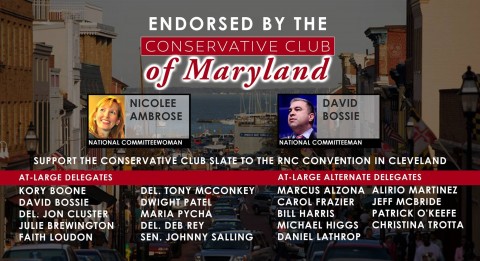 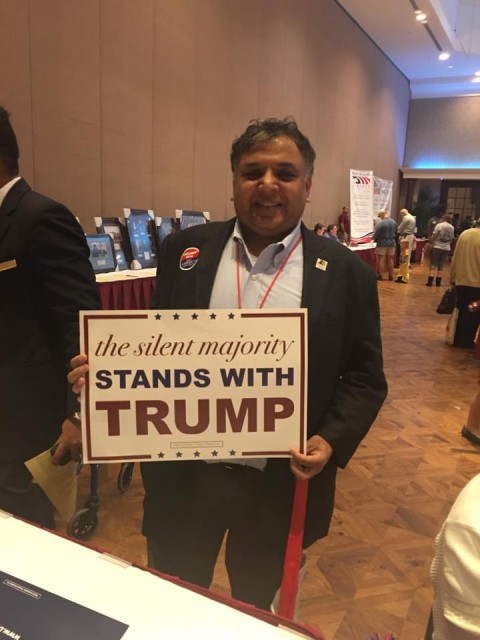 3 thoughts on “The noble ninety-eight”