That, in a nutshell, was the story of my Third Friday.

I got home from work, changed my clothes, and walked out to my car. Felt a sprinkle, pulled out my phone, looked at the radar picture and saw this tiny orange, yellow, and green blob arriving.

Man, did it pour when I got downtown. I walked through a river to get there as people were scrambling to get their treasures under cover. So by the time I arrived it was pretty much cleared out. 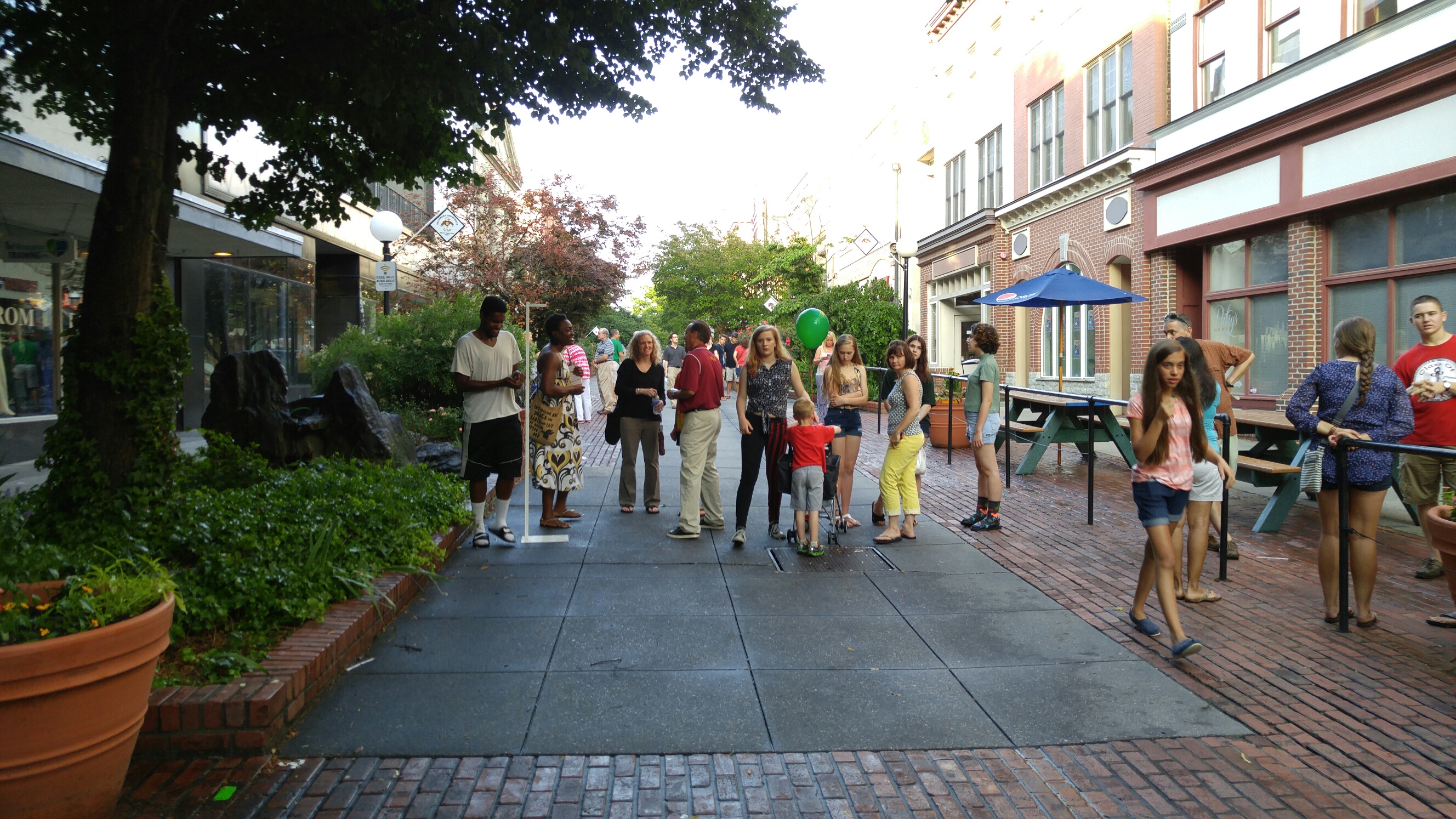 At that point I decided to find my Delegate’s new office. It’s a modest little room above Roadie Joe’s downtown, but he had some good folks in there for its grand opening: County Councilmen Larry Dodd and Marc Kilmer stopped by as did Salisbury City Council candidate Muir Boda, who made it official today as he filed. I didn’t get a very good picture of the Carl Anderton district office, but my friends Jackie Wellfonder and Julie Brewington did. Find them on social media.

A few of those aforementioned folks were downstairs grabbing dinner as Dark Gold Jazz was playing. So I sat in with them: the dinner eaters, not the band. (Although I own a guitar, I can’t play an instrument to save my life.) 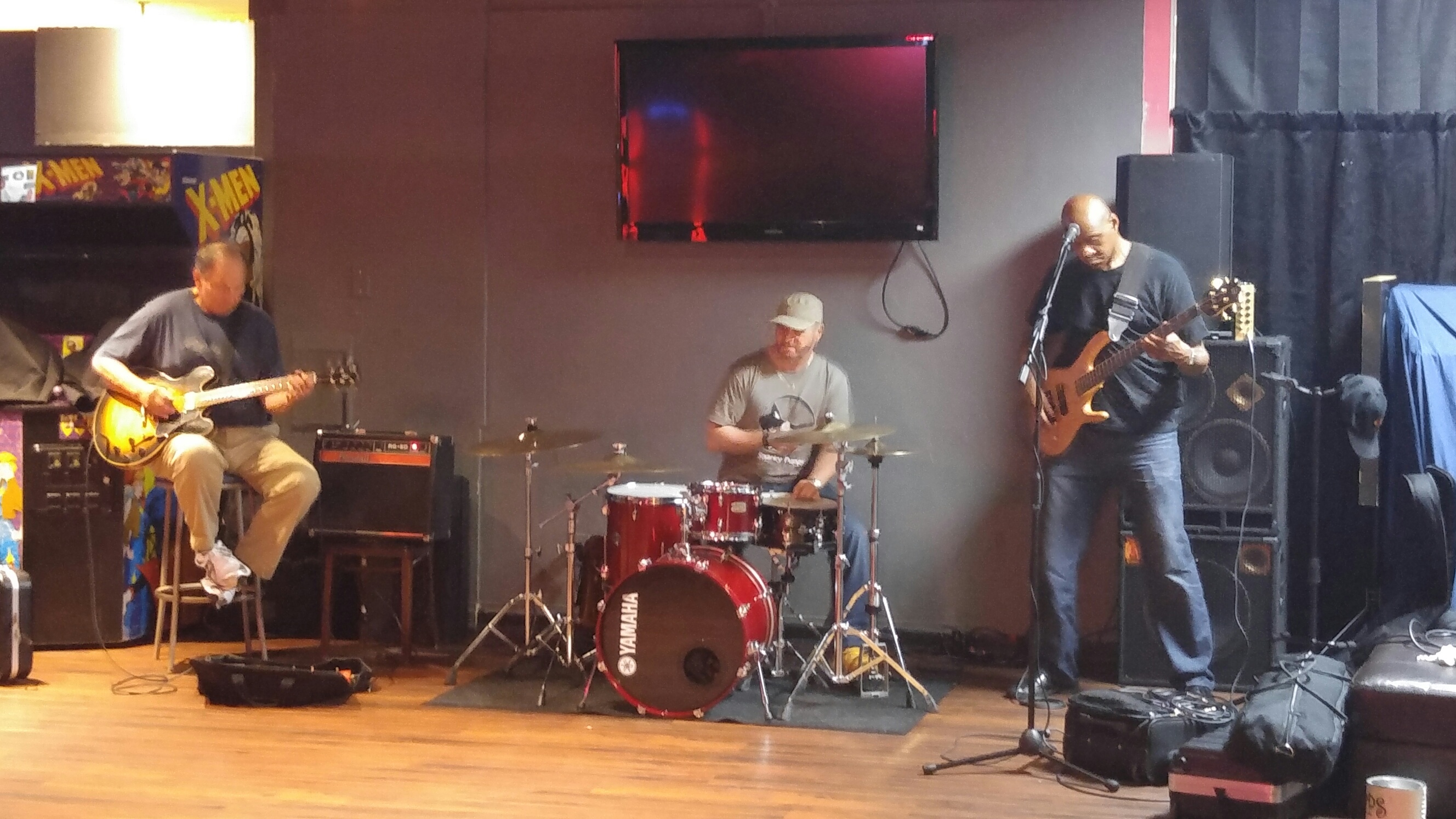 They did about the longest version of “Hey Joe” I’ve ever heard. I don’t drink all that fast but I swear I drank half my beer during the song. Luckily, I like the tune so it worked.

But as people drifted off to other locales like Headquarters Live, I took a few minutes to stroll the Plaza. 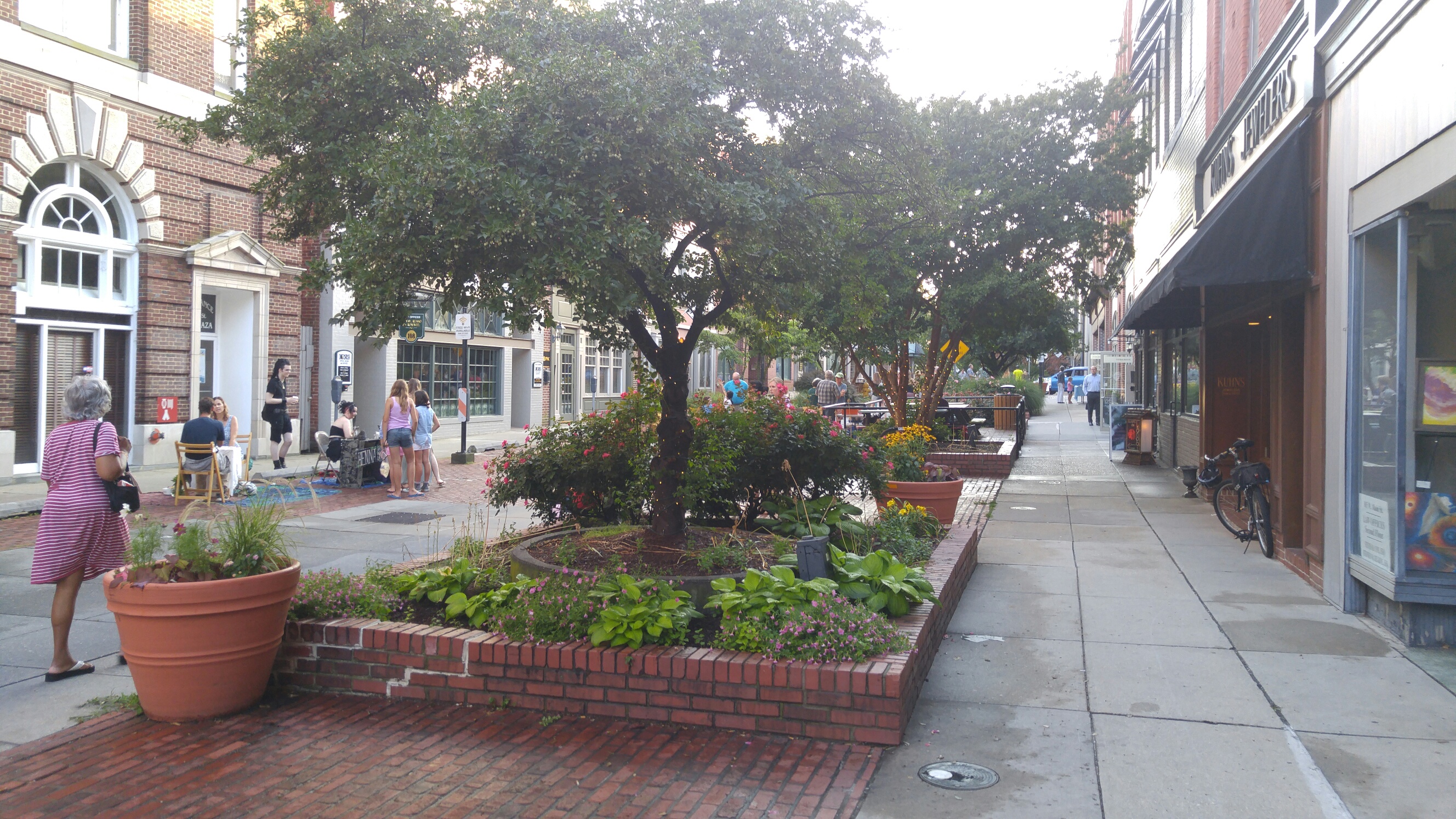 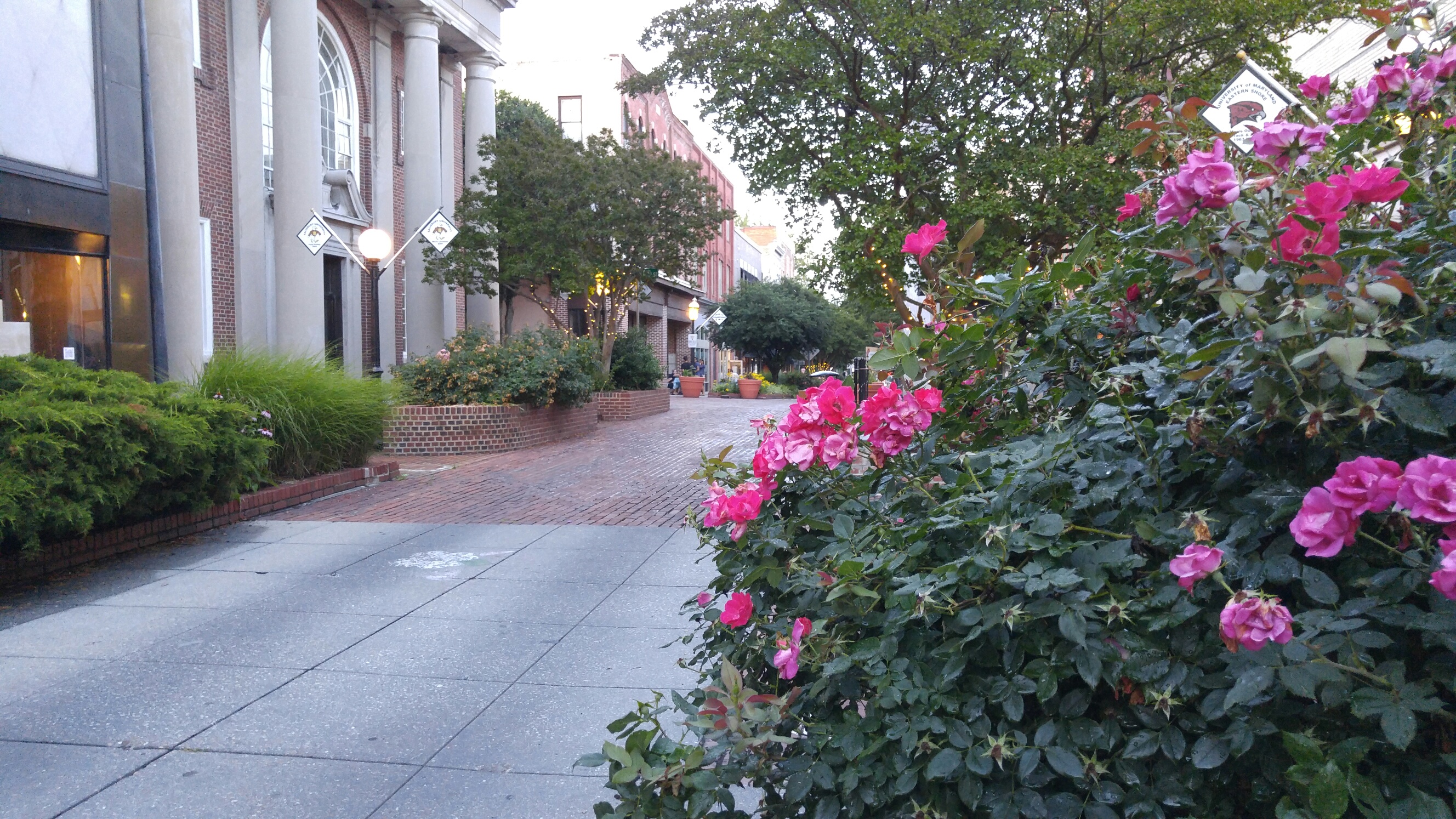 The sky was still rather turbulent as I left. 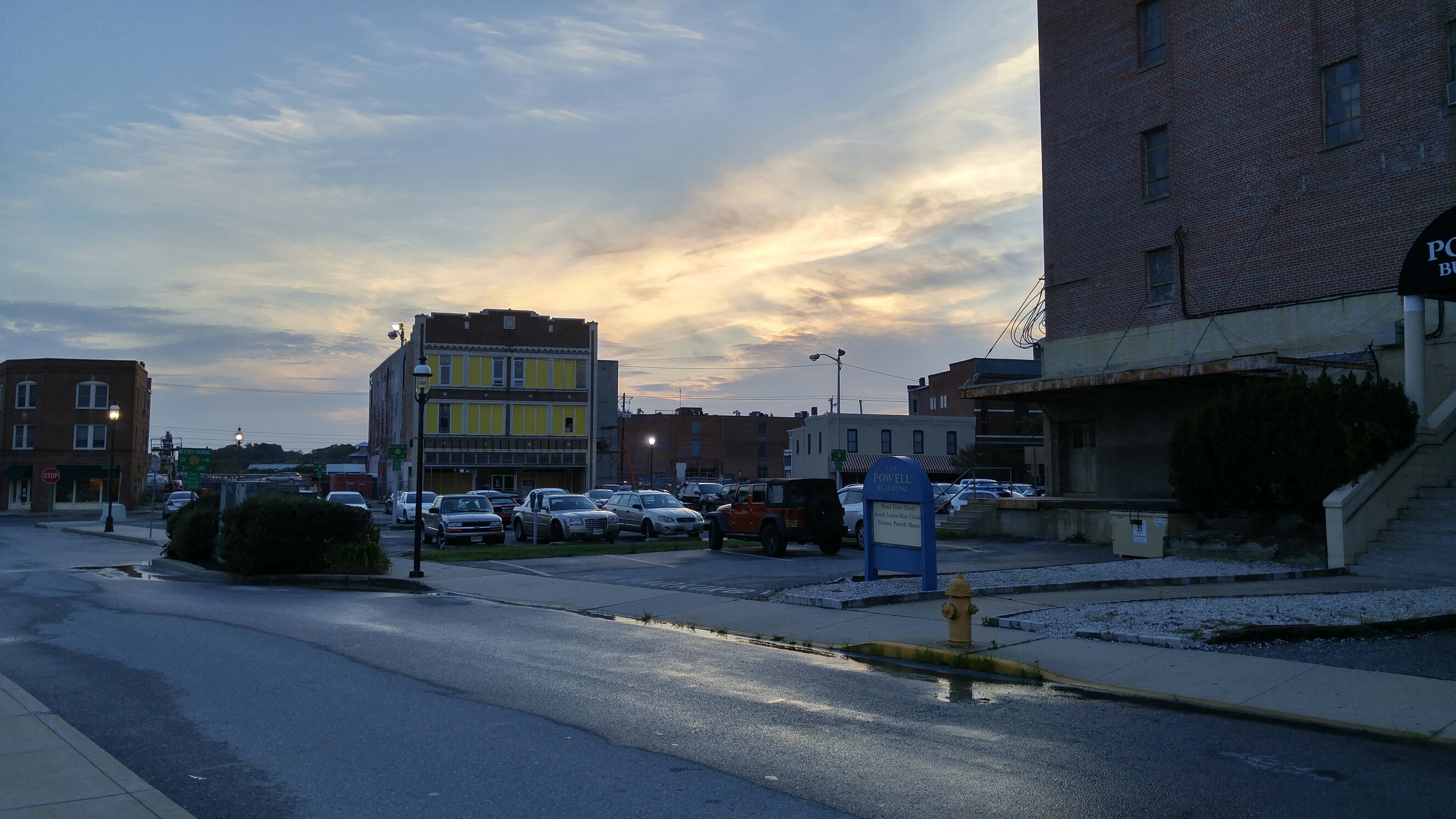 It’s funny because Kim was in Ocean City this evening with the kids (daughter and friend) and it looked nice and sunny there from the video I saw. Welcome to Delmarva, huh? From what I heard, though, 3F was rather packed before the rains came.

So it wasn’t exactly the Third Friday I planned but it was nice to catch up with some old friends nonetheless.

Editor’s note: I neglected to mention that Congressman Andy Harris stopped in to Anderton’s opening as well.