Let me say right up front that if you can’t tell the difference between photos I took Saturday and those I snapped Sunday, please make an eye appointment.

It was definitely a tale of two days, but those who showed were welcomed. 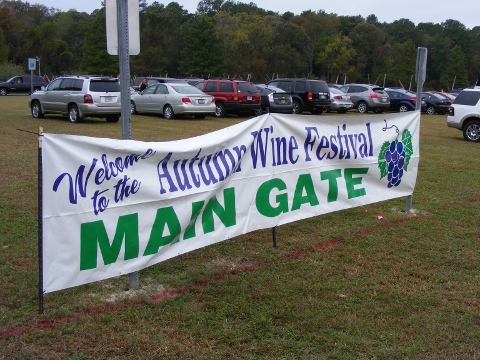 While the event serves as a fundraiser for the local tourism board (as well as a signature event), the chief aim is to showcase the state’s wineries. 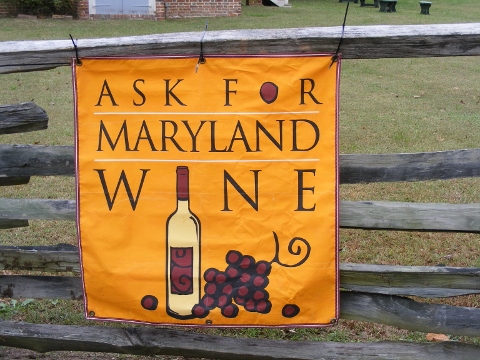 We’re not California, but over twenty Maryland vintners answered the call and a line stood Saturday afternoon waiting for the ribbon to be cut. 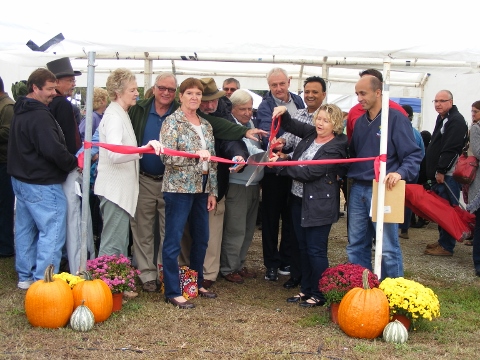 Among the local elected officials looking on were County Council members John Hall (in the blue shirt on the left) and Gail Bartkovich (next to Hall) as well as State Senator Jim Mathias (looking over the scissors in the center). Our State’s Attorney Matt Maciarello was obscured on the right, in the red.

Matt was first at our tent as we got set up. Here he’s flanked by County Council candidate Muir Boda on the left and Hall on the right. 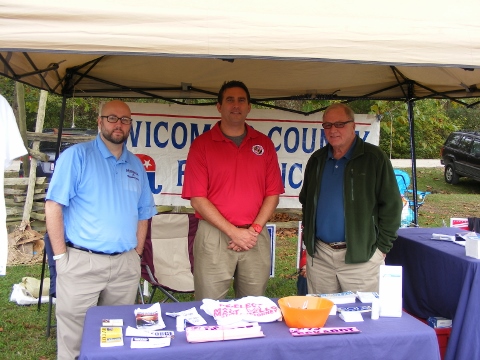 We also had District 2 Council candidate Marc Kilmer out campaigning in the drizzle, as well as District 37B hopeful Christopher Adams. Kilmer is pictured immediately below, with Adams in the next shot. 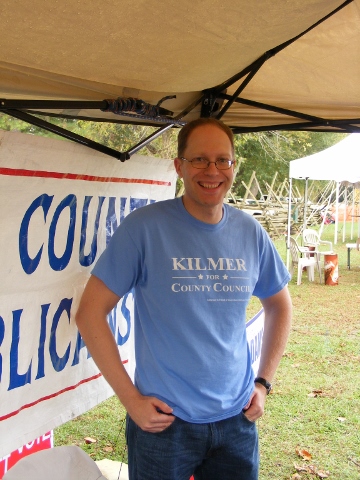 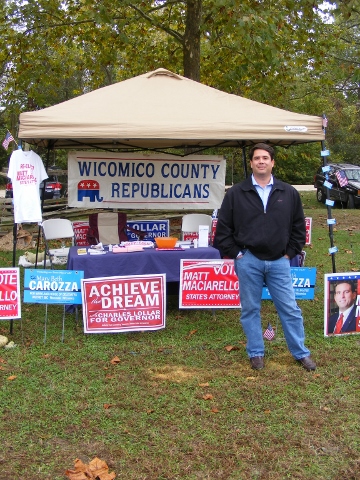 Also dropping by but not pictured was District 38C hopeful Mary Beth Carozza.

Now one of those pictured above spent the extra money and bought the VIP pass. This entitled him to spend time and get food in this special area large enough to need two photos. 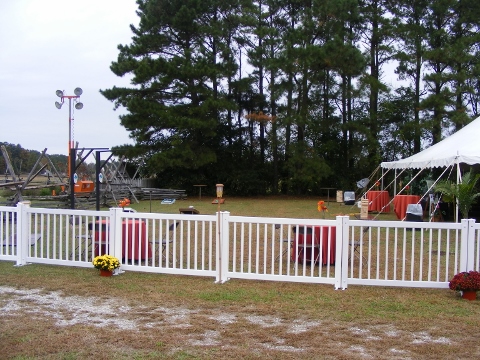 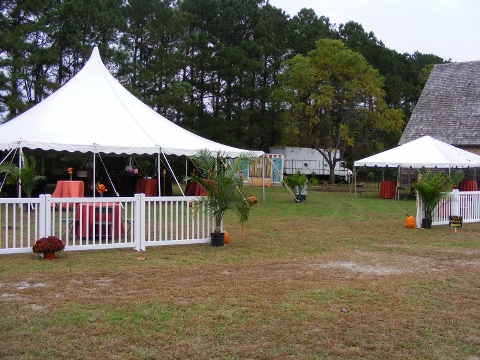 If you weren’t a VIP but wanted to learn more about wine, there was an educational tent as well. 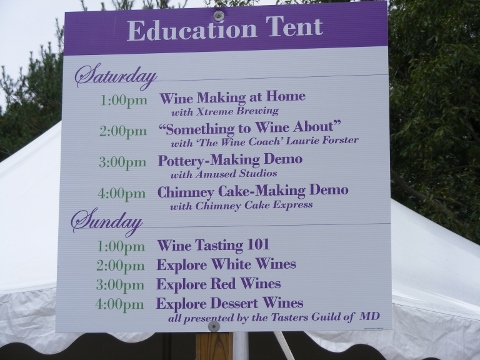 I never noticed a lot of people in there, though. To be fair, I probably took this after the last class let out so it may not be the most flattering illustration. 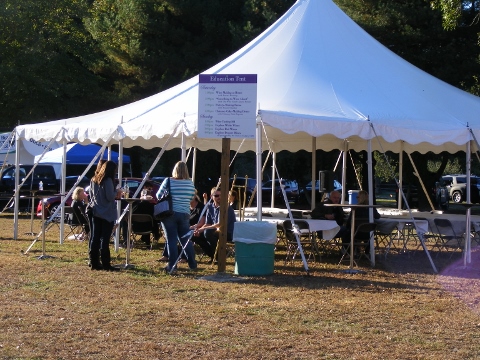 As you may be able to tell, the above photo was taken on a sunny Sunday. But as Saturday wore on I took crowd photos about two hours apart – 1:30, 3:30, and 5:30. Notice the 3:30 picture and hang onto it in your mind. Yes, it was taken in a different location but that’s not why. 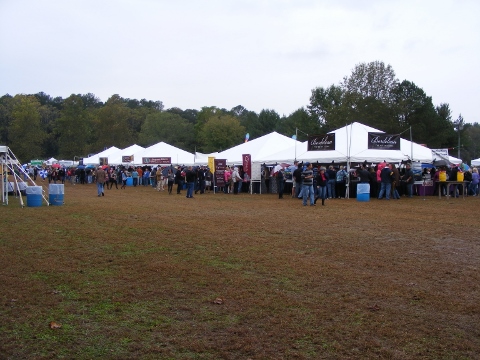 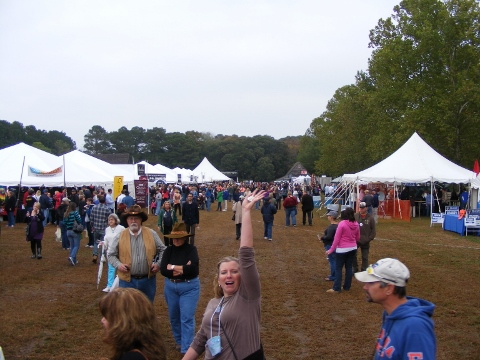 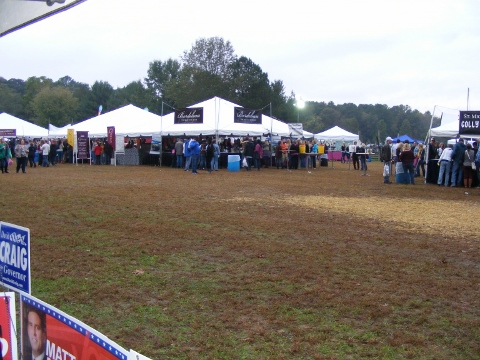 I like to use these to illustrate the attendance, which was shockingly good to me considering the drizzle to light rain which fell for much of the day.

So when Sunday dawned sunny and bright, it allowed me to enjoy one of my favorite parts of the day, getting those still life shots with the color a wine rack can provide. In order, these come from Costa Ventosa, Boordy, Solomons Island, and Legends wineries. 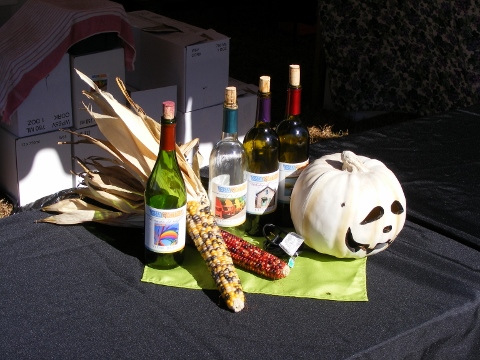 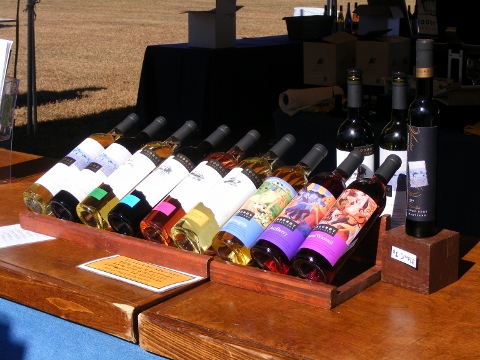 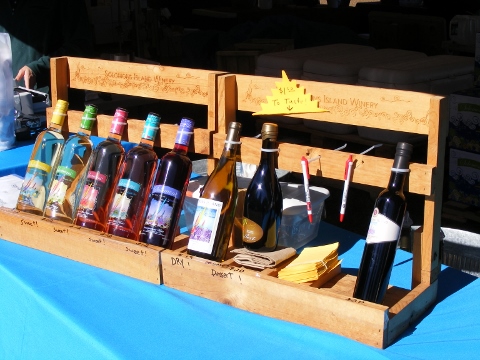 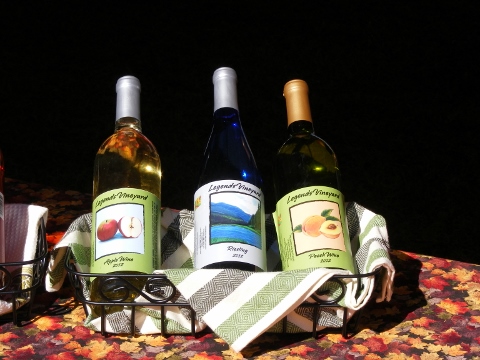 I couldn’t decide which I liked best so I said “screw it, this is my site and they’ll get all of them.” It’s the nice thing about showing up two hours before the event opens so I can set up. Beats the obligatory 1:30 crowd shot – oh wait, I think you should see that too. 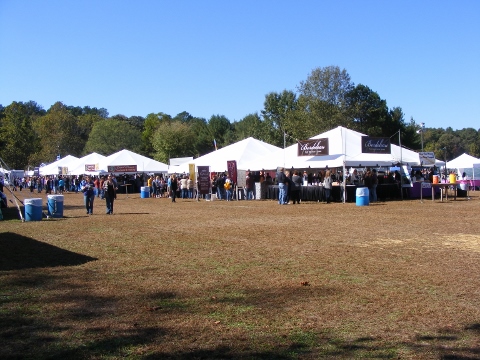 Now, do you remember the 3:30 shot above and the lady mugging for the camera at the bottom? Well, she wanted her photo taken but I didn’t know how to get it to her. She and her friend were having fun. I think they said they were both middle school teachers. 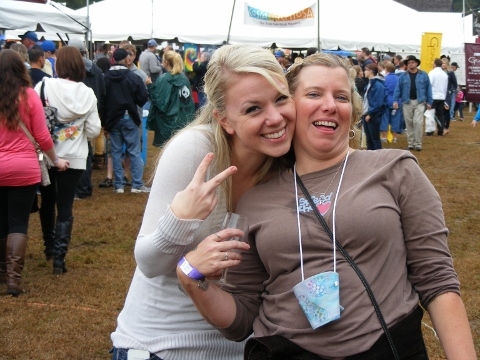 This guy is always there, too. 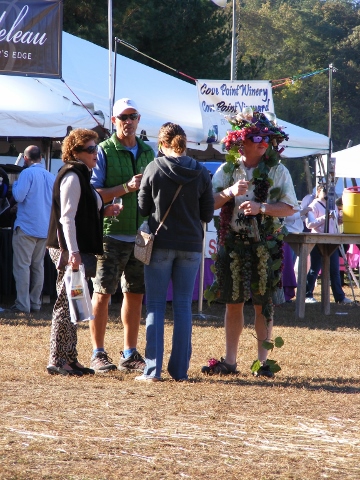 Now I didn’t get Joe Cool from Layton’s Chance, since he managed to stay put this year, but I noticed the new Gollywobbler sign with the great classic cultural reference. 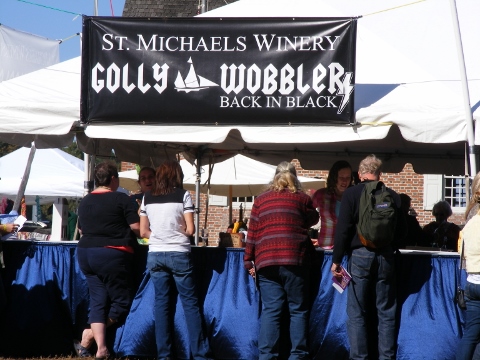 So I’m guessing we were some of the more serious people there, but I had a fun group to work with. Besides the elected officials and wannabes I already mentioned who sat in, I should thank Jackie, Shawn, Woody. Melinda, and Ann, plus Mark for the use of the tent and chairs over the last two weekends. We had a lot of fun, and it wouldn’t have been nearly as much so without their help. 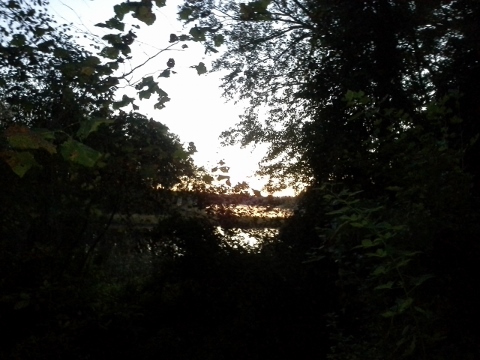 So as the sun set on another October festival season, it’s worth pointing out that the stakes will be a lot higher the next time this rolls around. You can enjoy your beer or wine with the full knowledge that we will be there to spread the message to those willing to hear it. I had one lady today who was disgusted enough with the Democrats to fill out a registration change form on the spot – soon she will be in the GOP fold.

While we may be a small cog in the so-called “One Maryland” machine, we will have even more success with our festivals if the powers that be allow it by freeing those who produce from the shackles of taxation and regulation, growing the economy and producing more disposable income. If a family or couple is barely scraping by, they’re not likely to buy Maryland wine or show up for a festival. Keep that in the back of your mind for next year, and hope for good weather too.

One thought on “2013 Autumn Wine Festival in pictures and text”