A source forwarded these pictures to me. While I cannot ascertain the accuracy of the allegations because the forwarded photos aren’t of the best quality, the message seems to be that someone in Montgomery County is playing dirty pool with Question 7 signs. 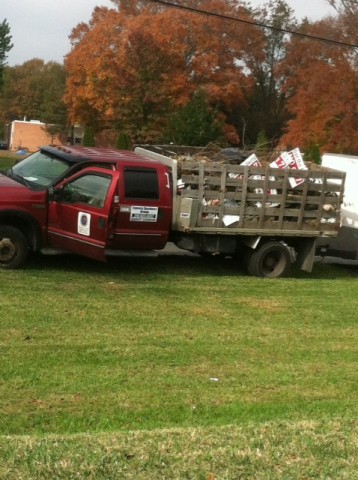 It’s harder to tell because of the photo resolution, but allegedly other “No on 7” signs which remained along that same road had pro-Question 7 signs placed immediately in front of them. 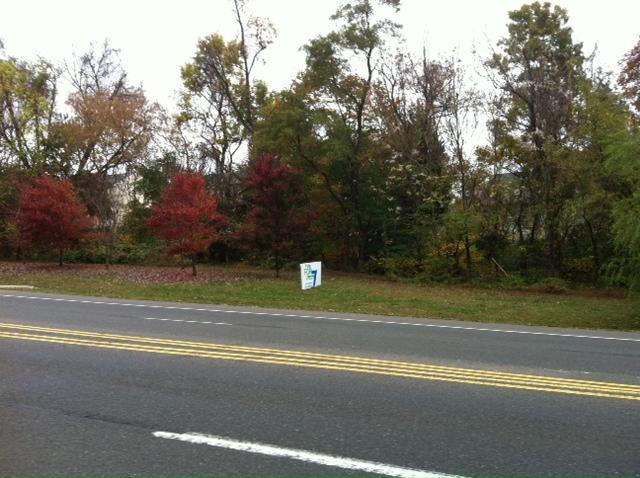 Obviously someone feels that the close poll results justify the means necessary to take and/or cover signs. The more interesting one is the truck full of brush and “no on 7” signs.

It’s not as bad as this vandalism from Worcester County, but nonetheless it’s troubling that one side is taking it upon itself to hide the truth. 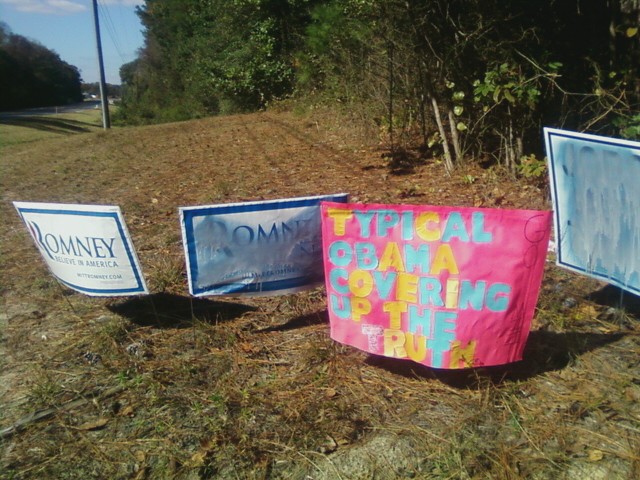 There are millions of dollars at stake in the Question 7 election, not to mention the nine-figure sum spent by both sides combined in the race. So it’s not a shock that some people take it too far, but it is disappointing.

Update: I received a pro-Question 7 mailing yesterday which prominently featured former GOP party chairs Michael Steele and Audrey Scott under the Republican elephant and banner headline “Republican Leaders Support Question 7.” Obviously this mailing was targeted to Republicans because I received one.

But the real truth is that the state party took no official stand on the issue, although our county party officially stands against Question 7. There’s nothing new about Audrey Scott and I being on opposite sides of an issue, but I previously commented on a letter sent to me from the pair a few weeks ago. Perhaps the fact Audrey’s son is working for the Question 7 advocates had something to do with her stance?