Gee, it had been awhile since I was on the radio. As always, I had fun participating in my little 10-minute segment and managed to get through most of what I wanted to go through about Barack Obama vs. John McCain.

Besides the upcoming party events I wanted to bring up the points about energy independence (done) and whether Frank Kratovil could openly be a Barack Obama backer in this district. While Andy Harris was quick to endorse John McCain after McCain secured the GOP nomination, I haven’t heard a lot about whether Obama has strong support from his party’s local Congressional candidate. Apparently Democrats in some of the more conservative districts they’ve won in recent years know better than to openly back Obama as he would be electoral poison.

I can tell you that the mood of Republicans I talked to is sort of mixed on McCain – most view him as the lesser of two evils against the “inexperienced” Barack Obama. One beef I had is that the McCain campaign’s a little slow on the uptake in getting us stuff; however, I scoped out the competition today and they don’t have a plethora of Obama items either, nor did I see a lot leaving the premises. (Then again, the D’s are sort of tucked away in the corner and we’re pretty much dead center at the Chicken Festival.)

Tomorrow I’m going to have more on Obama, but tonight I just wanted to bring up the point once again about the buyer’s remorse among some in Democrat circles.

I also had to borrow a Michael Ramirez cartoon I saw today on the Center For Individual Freedom e-mail update I get weekly: 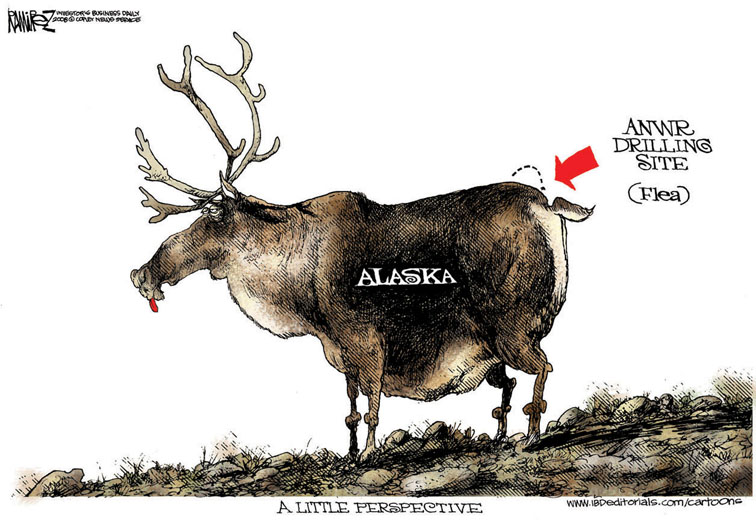 One thought on “Radio days volume 14”