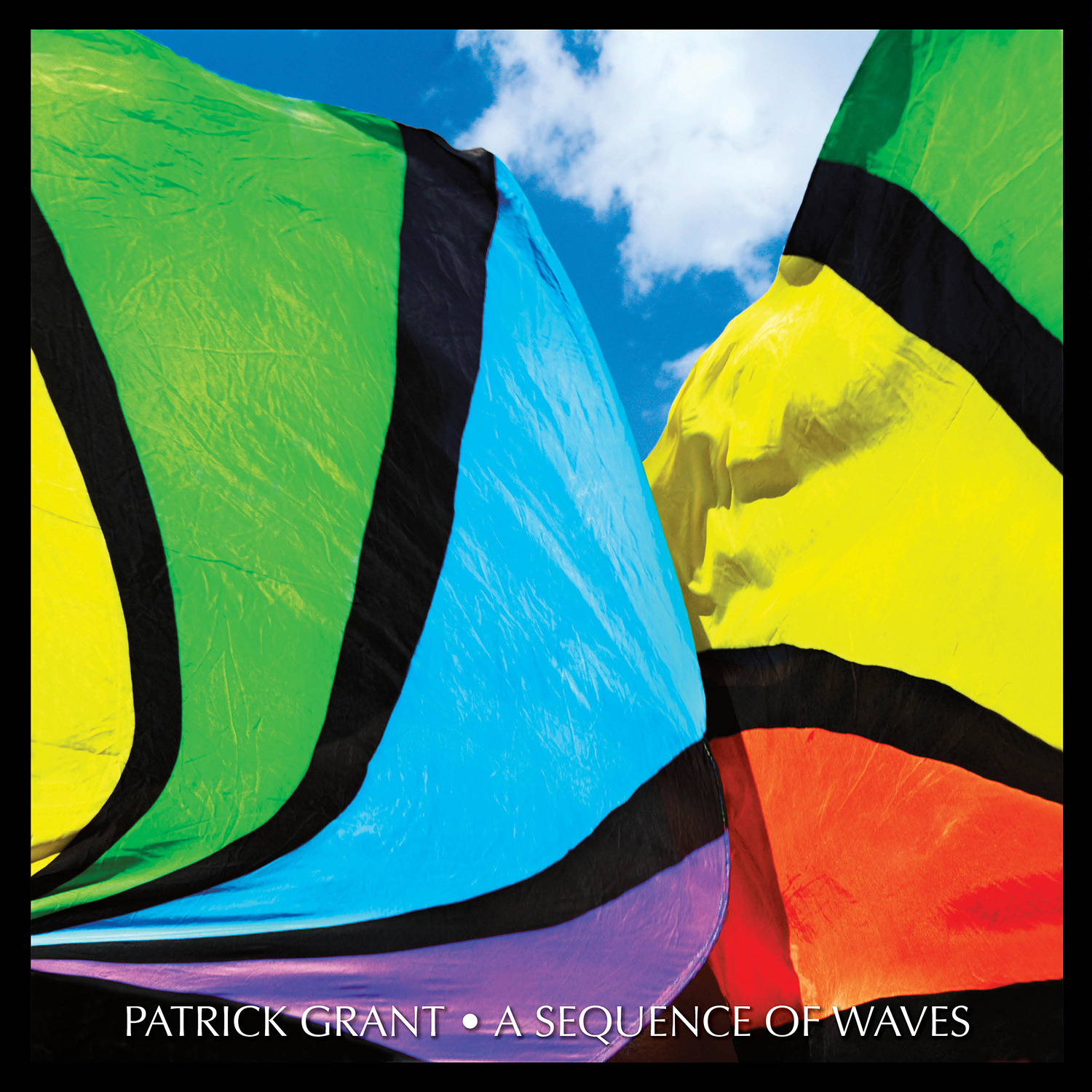 This is one of the more unique selections I’ve come across in recent months because there are so many categories involved, not to mention the fact it’s almost entirely instrumental. But don’t let that scare you.

Let’s start with something somewhat familiar, even though it doesn’t begin the album: rock fans would find Breaking Butterflies Upon a Wheel the most accessible song, but there’s a prog rock flavor to Driving Patterns. Nor is Butterflies too far from the rock/jazz fusion of the even more uniquely titled To Find a Form That Accommodates the Mess. On the flip side of that is a number that’s called Primary Blues, which is a very classically-minded treatment of the blues – as I said a week ago, rock’s only been ripping off chords and progressions from them forever.

Or let’s say you like your songs as a trilogy. Okay, this trio isn’t one in the classic sense but the three songs do play off each other sound-wise with an old-timey feel (although the last one is more ’60s modern to me) and since they are titled Alcohol, Tobacco, and Firearms there is no coincidence here.

Grant works in a more classical direction on some songs as well, with the best examples being the aforementioned Primary Blues and Lucid Intervals. I could even count the guitar-based preludes (called as such despite the fact they are over 2 1/2 minutes apiece) Prelude I and Prelude II as classically-influenced, too.

But just when you thought this compilation was stuffy, you find a lot of technical wizardry as well. Sometimes it’s a bit much, like all the sampling on One Note Samba, but Grant can do it right, too. The best case in point is the vocals on Seven Years At Sea, which were recorded originally from a trio of sisters in 1930’s rural Louisiana and are in the public domain. Grant overdubbed them on the track to a superb, nearly haunting effect.

Another song which begins in a desolate mood and ends up borrowing a bit from electronic music is Lonely Ride Coney Island, a track that has drawn the most attention of the thirteen songs on the CD, which came out back in August. This is the type of music that isn’t going to have the chart appeal that others do, but it is a well-crafted piece of work. And you don’t have to take my word for it – just listen for yourself.