For year three of this enterprise I was a little disappointed that I had fewer records to review; however, the Top 5 would still compare favorably to the group from either of my other years. Again, it is a relatively diverse list that spans a number of genres and styles.

After going back through all the reviews and reminding myself why I liked these albums, here is your top 5 for this year. 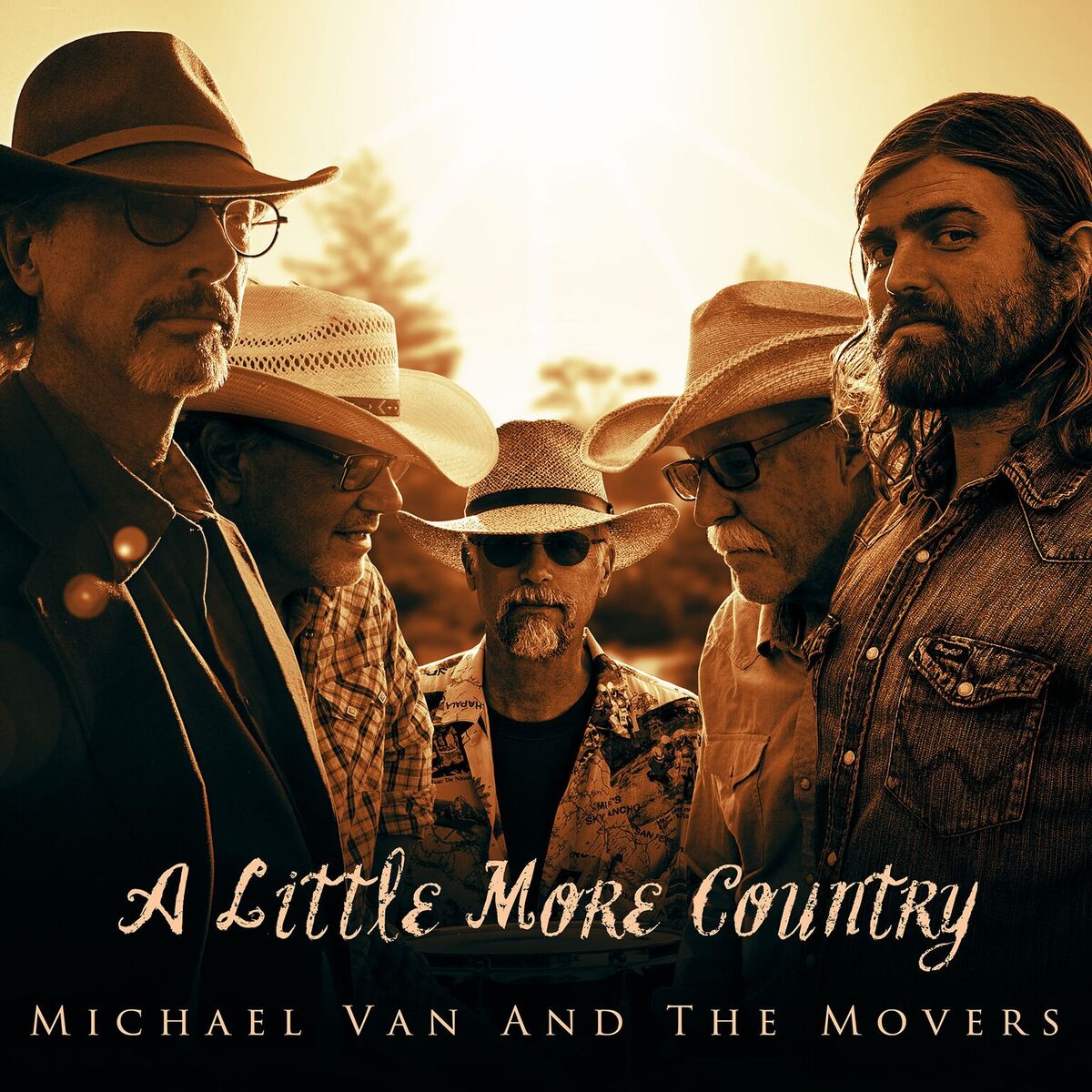 5. “A Little More Country” by Michael Van and the Movers

This album (as well as another in my top 5) represent a little bit of a rebellion against the state of country music today. Outstanding instrumentation and good songwriting are the hallmarks of this California-based group. It may be a surprise to listeners that they don’t hail from the hollows of hill country.

“A Little More Country” is the product of good collaboration between the three bandmates that wrote 12 of the 13 songs, and they picked a very appropriate cover song to close the album. We will see what 2017 brings for this five-member group. 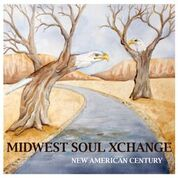 Going from the last to the first, and a studio collaboration between five musicians to two musicians working in separate locations trying to put together a cohesive whole. Looking back on this one, this was perhaps one of the darker collections I listened to this year, but the pair put this together in a rather seamless fashion. It has a lot of different prog-rock influences, but the one I noticed most was Pink Floyd.

This duo will be one I’ll be interested in updating with a new feature I’m working on for next week. 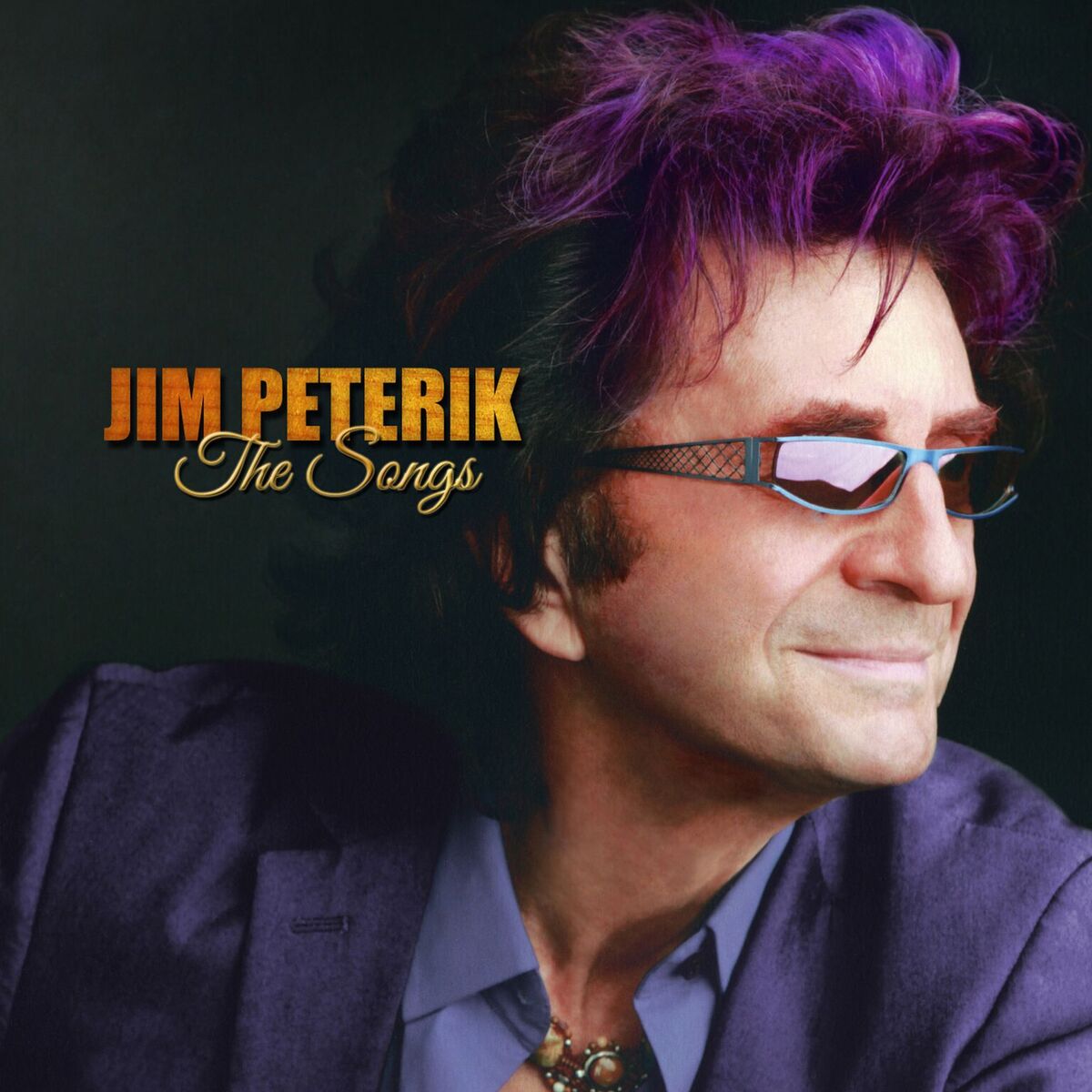 One would expect this musical veteran to put out good music, but the hook of this album is the treatment he gives to songs that he wrote decades ago, music made famous by bands like .38 Special, Survivor, Sammy Hagar, and the Beach Boys, not to mention the band he’s most associated with, the Ides of March. So you know the songs but you will be pleasantly surprised by the updates.

After I wrote this review, I found out Peterik is embroiled in legal issues with his former band, Survivor. It will be interesting to see how that plays out, but in the meantime he’s still active with his original Ides of March. 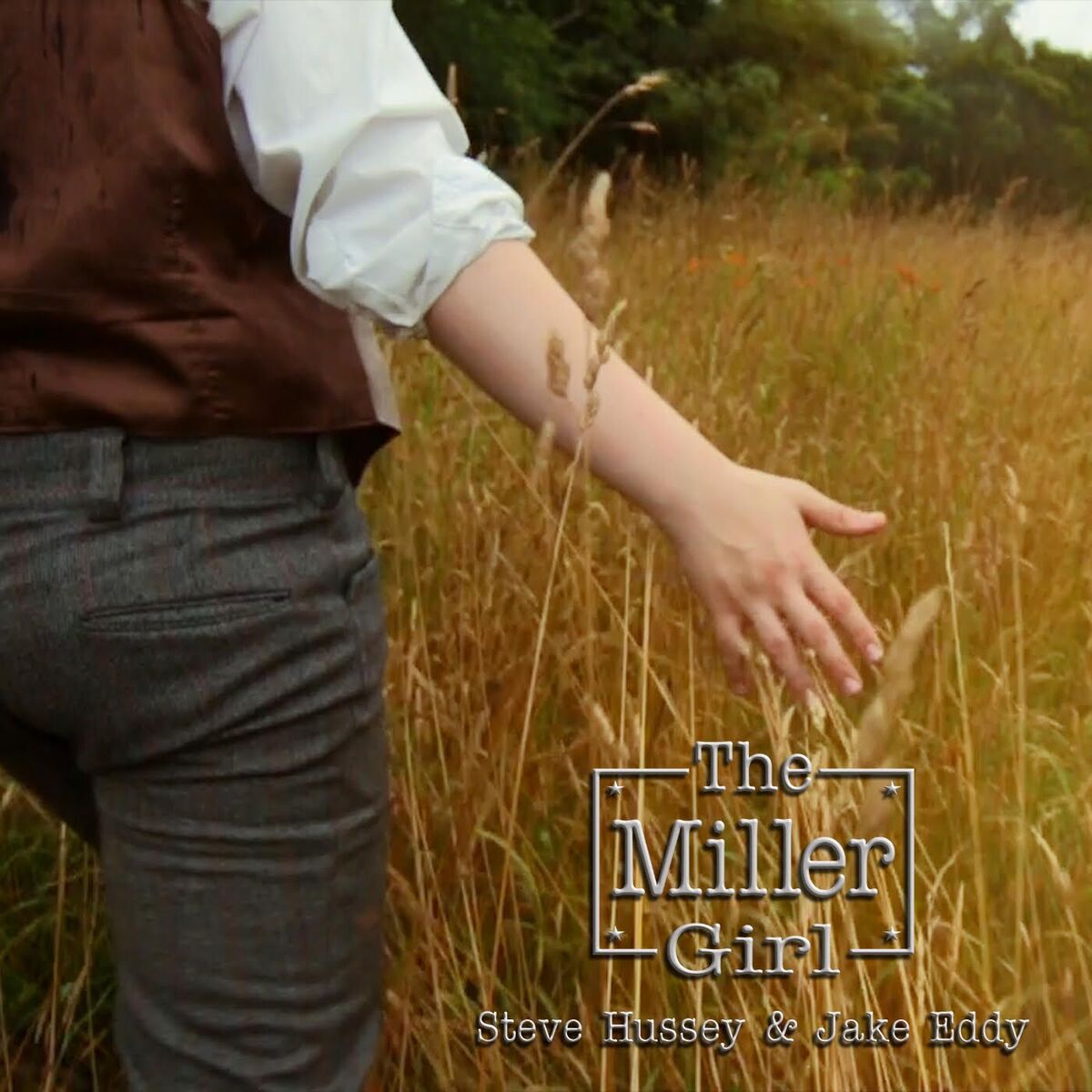 2. “The Miller Girl” by Steve Hussey and Jake Eddy

When I did the December review for Michael Van and the Movers I noted the similarity between their album and this one. Both are fine examples of musical craftsmanship in a genre which places a premium on such things.

But I thought this effort outshone the other, and it’s a merging of two generations of players who have come together to write a great album’s worth of work. Hopefully they are part of a growing backlash against the excesses of modern country music, which more and more resembles the dreaded “power ballad” era in rock but with different instruments. Hussey and Eddy bring an emotion that’s clearly missing in the more modern stuff. 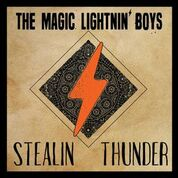 Of all the albums I reviewed this year, this one was most in my wheelhouse because, simply put, these guys rock. Yes, blues-based rock has been waning over the last few years as the hip-hop influence pervades the scene – it’s a recent change that reminds me of being outside on a pleasant sunny day when the wind shifts and suddenly you notice you’re right by a pig farm. Luckily, these guys have their heads screwed on right and put together good music the old-fashioned way, reminding us that the southern influence was what made a lot of classic rock, well, classic.

This was actually a rather easy choice for the number one album I reviewed, and may it spark a revival in a music industry gone commercialized and so, so stagnant.

As I alluded to earlier, next week I want to track some of the bands I’ve honored over the years and see if they are still making good music. That should be a fun post to put together as we all combat the post-holiday blues. Hey, maybe one of these guys can make that into a song!

Since this turns out the be the final post of 2016, I want to take a sentence and wish all of you a happy and blessed 2017. See you next year!