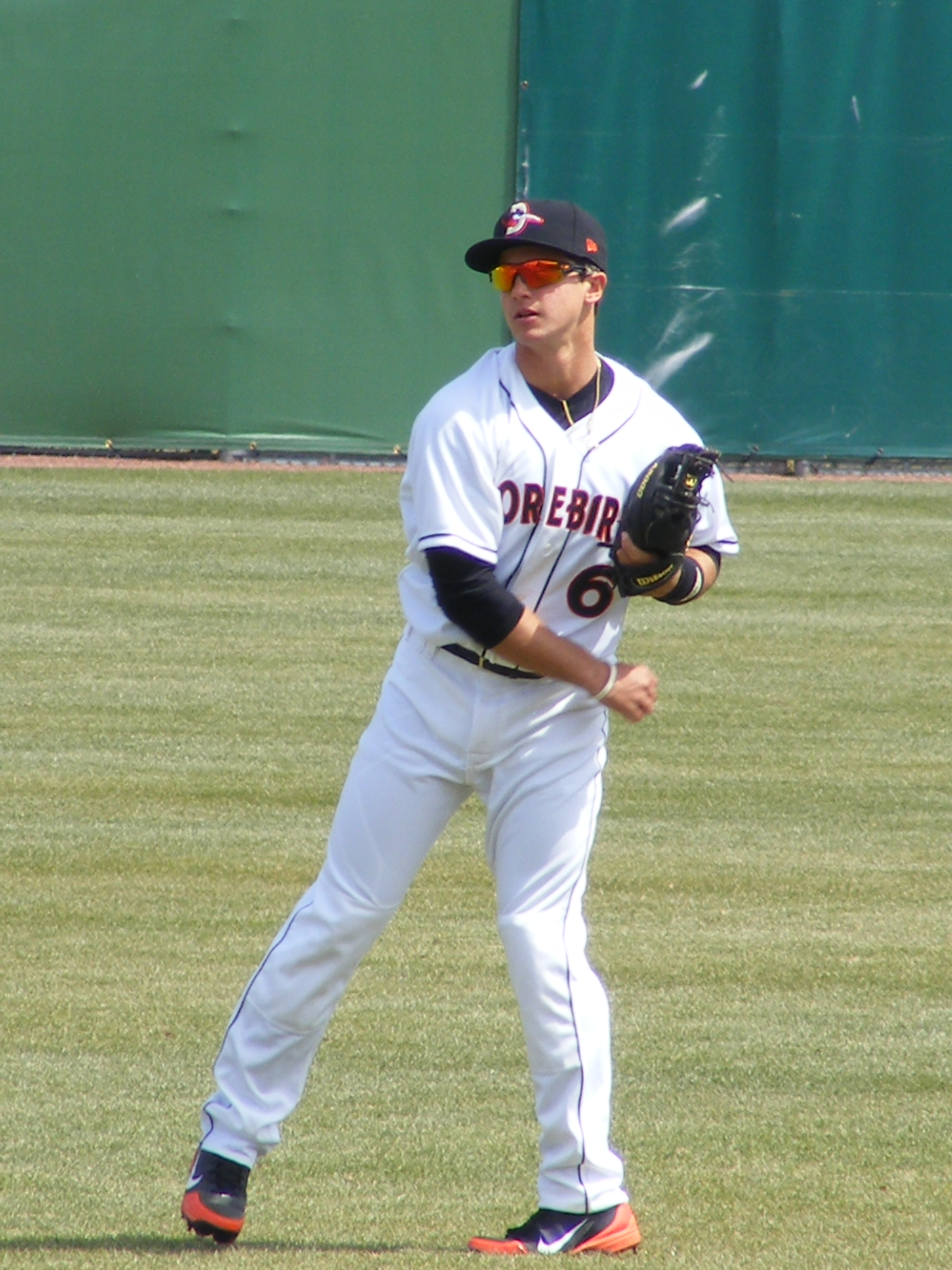 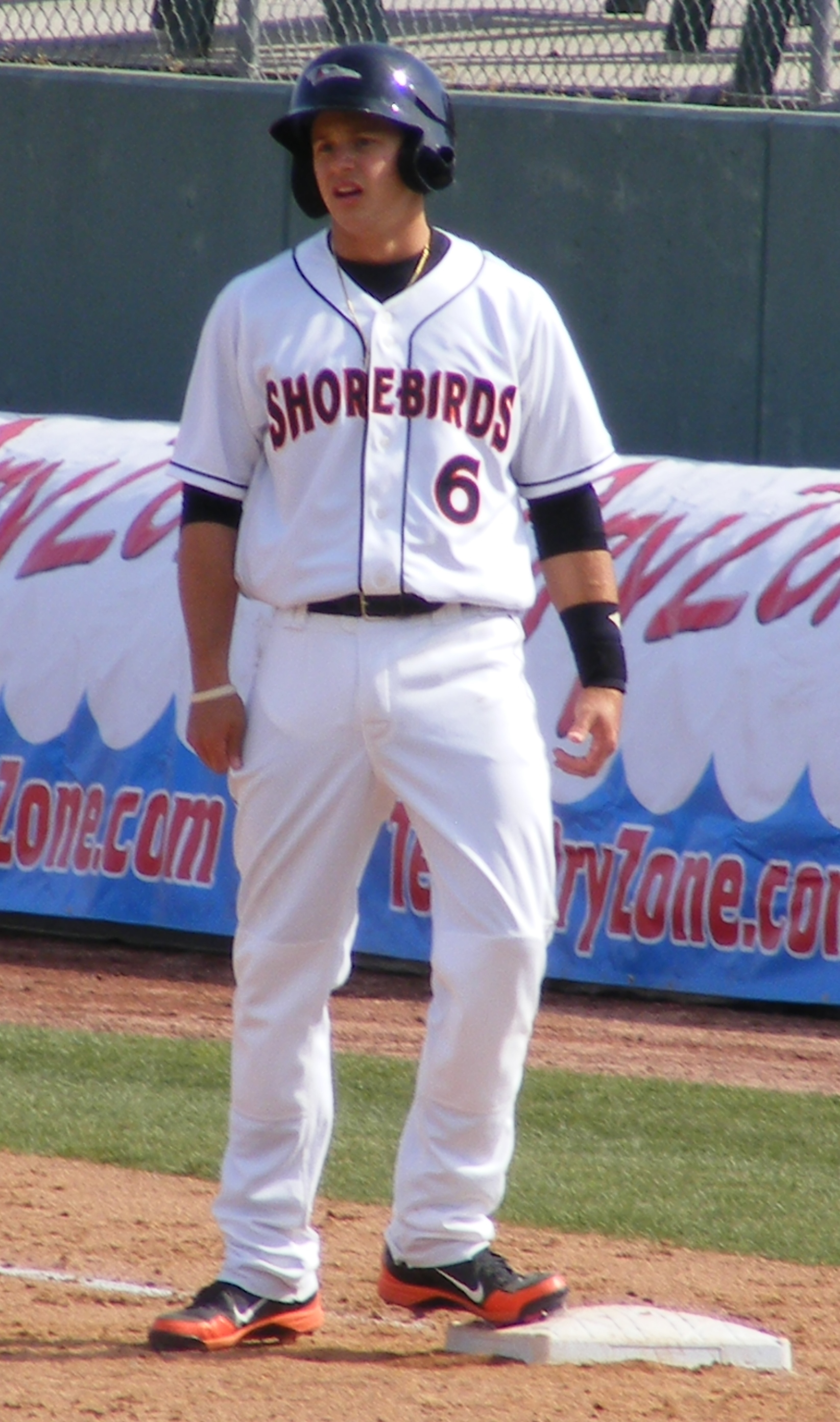 Stop me if you’ve heard this one before. A young 19-year-old shortstop from Miami and a high draft pick makes his initial splash at Delmarva to start the season. No, we are not rerunning the 2011 season and the player in question is not Manny Machado. But Adrian Marin is considered as one of the Orioles’ top prospects despite just a few scant months in professional baseball.

Marin actually made it to the Shorebirds at the tail end of the 2012 season, getting into six late-season contests and batting a respectable .286 (6-for-21) with a .634 OPS. This came after a solid season with the Gulf Coast League Orioles where Adrian hit .287/0/13/.698 OPS in 47 games. At just 19 years of age and listed at 165 pounds on a 6-foot frame, the power numbers may not yet come for Marin but the Gulliver Prep product seems to already know how to hit for average – with a 6-for-11 series recently concluded against Kannapolis Marin is off to a .368 start on 7-for-19, with a double and 2 RBI.

Marin, who was the Orioles’ 3rd round selection last year, has already played his way into the fringes of the top 10 of Baltimore prospects. Unlike the Shorebirds of the last two seasons, where highly-touted players like Dylan Bundy, Manny Machado, and Jonathan Schoop assumed lead roles of these squads only to see them suffer once these players left, this year’s crop features a host of players who are lesser-known – yet the increasing depth of the Baltimore organization as a whole may allow these players to develop at an appropriate pace to be useful Orioles someday.

And since the aforementioned Machado seems to be fitting into the Orioles’ plans at the hot corner rather than at short, it’s not too far-fetched to think that Marin could be the eventual solution up the middle. This season could go a long way in determining whether Marin was a solid third-rounder or an extreme reach behind initial picks Kevin Gausman and fellow Shorebird Branden Kline as the first high-schooler picked by the O’s.