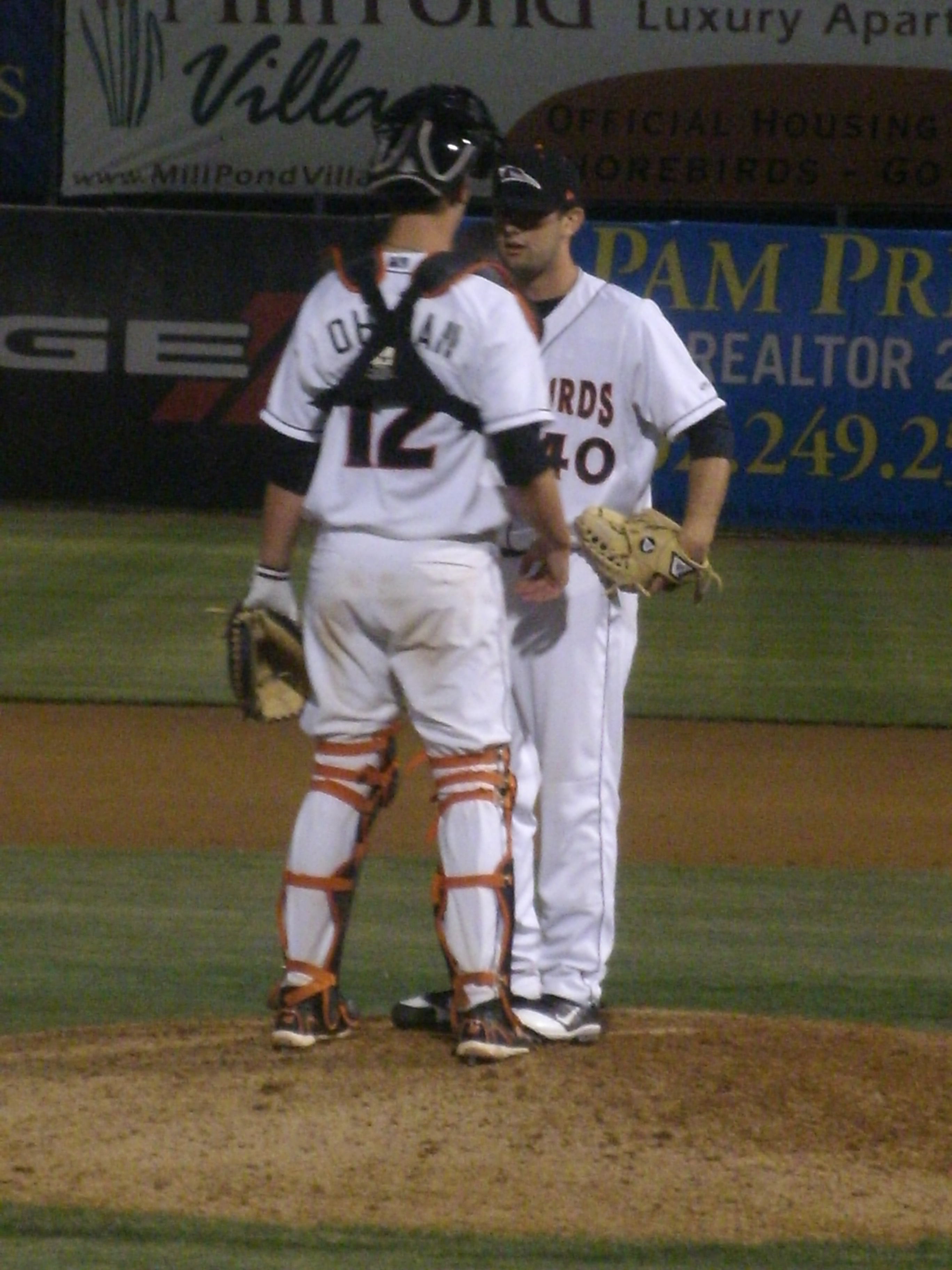 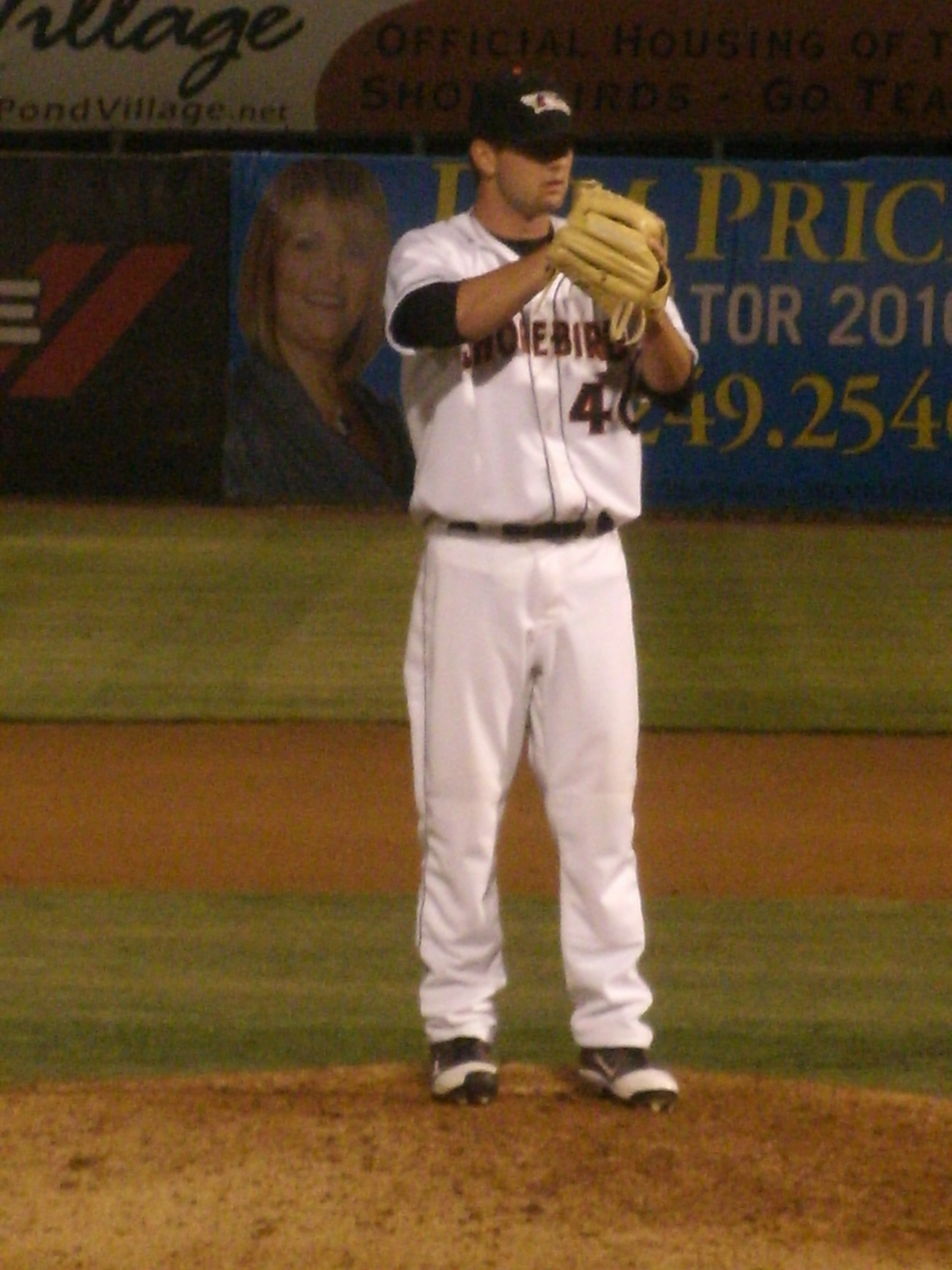 During the six game winning streak Delmarva currently enjoys, we’ve seen a few close games. The man Ryan Minor counts on to put out the fire is closer David Walters, who is tied for the South Atlantic League lead with six saves racked up thus far.

Overall, his numbers may not look all that impressive – in eight appearances Walters is 0-2 with a 5.59 ERA and a WHIP of 1.45. But when you have the game on the line, a bad inning will generally accrue entirely against your stats; either you get the save or the loss. Walters has been the last Delmarva pitcher used in seven of his eight games; that eighth game added 4 earned runs to his totals in just 2 innings pitched. So as a true closer he’s 0-1 with a much more respectable 2.35 ERA, saving 6 out of 7 chances.

David, a product of Francis Marion University and Mariottsville, Maryland, is one of those who was passed over in the 2009 draft and signed as a minor-league free agent by the Orioles. (However, he could have been a Atlanta Braves prospect since they drafted him in the 47th round in 2008.) Nevertheless, he moved up through the Orioles system quickly enough that the 23-year-old landed in Delmarva for the tail end of the 2010 campaign. For the Shorebirds he was 2-1 with a 4.91 ERA in 22 games, covering 25 2/3 innings. Walters finished third among ‘Bird pitchers with 4 saves as well.

Perhaps the biggest asset David has is the heavy sinker which makes him a ground ball machine – his current 3.17 ratio of ground outs to fly outs means he’s as likely to induce a double play ball as strike out a batter. He’s only struck out 21 batters in 35 1/3 Shorebird innings over the last two seasons so David pitches more to contact.

Because he wasn’t a high draft pick, David may not move up the organizational ladder as quickly as, say, a Manny Machado or Trent Mummey. This means he has a chance to set a Shorebird save record as long as we keep winning. (The best save mark I’ve found in quick research is 33, by Derek Brown in 1998.) And since that ’98 team won 81 games, that gave Brown plenty of opportunities – let’s hope David can be as successful.

By the way, the Daily Times also did a profile on David on Sunday so the word must be out.