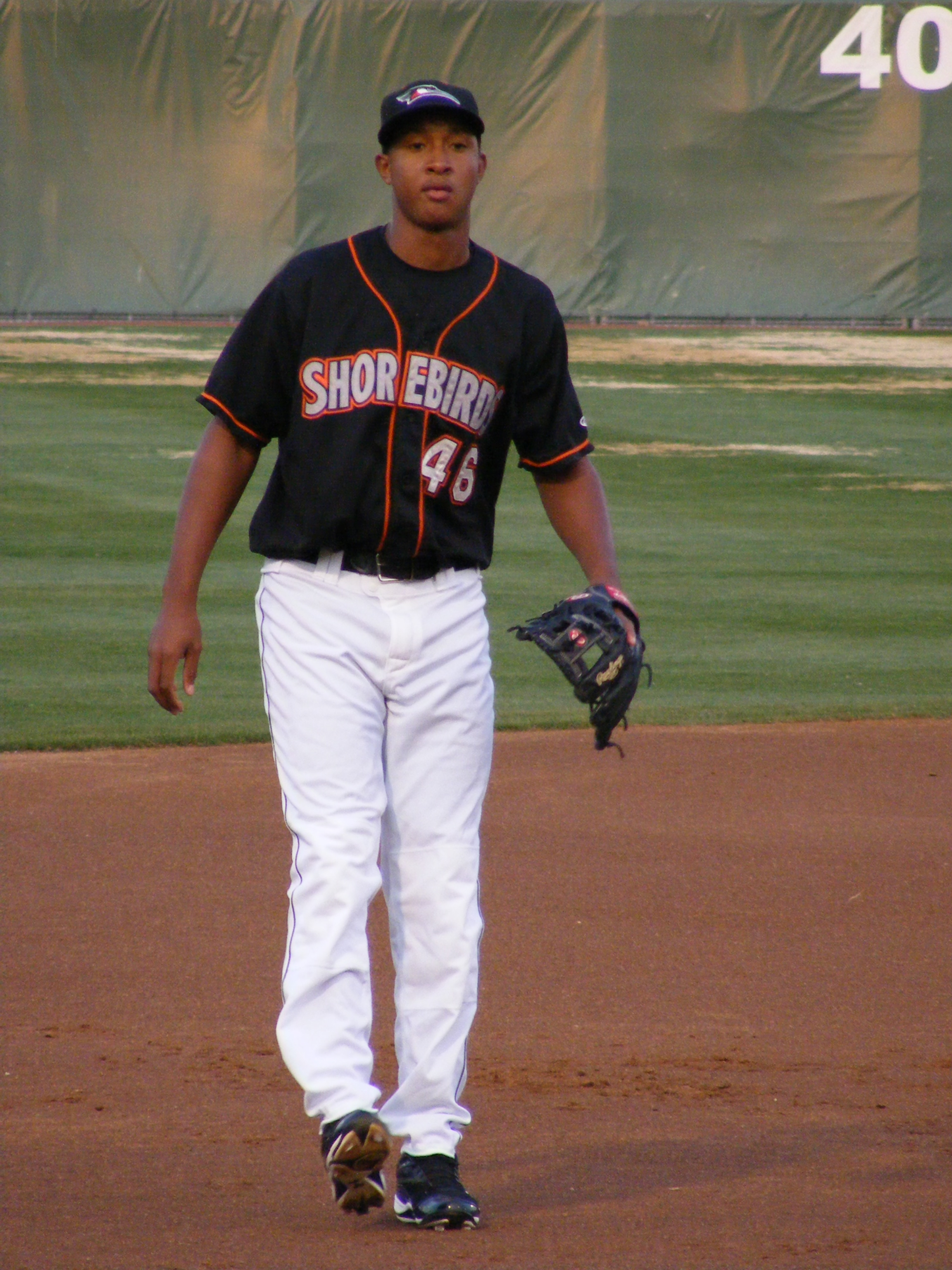 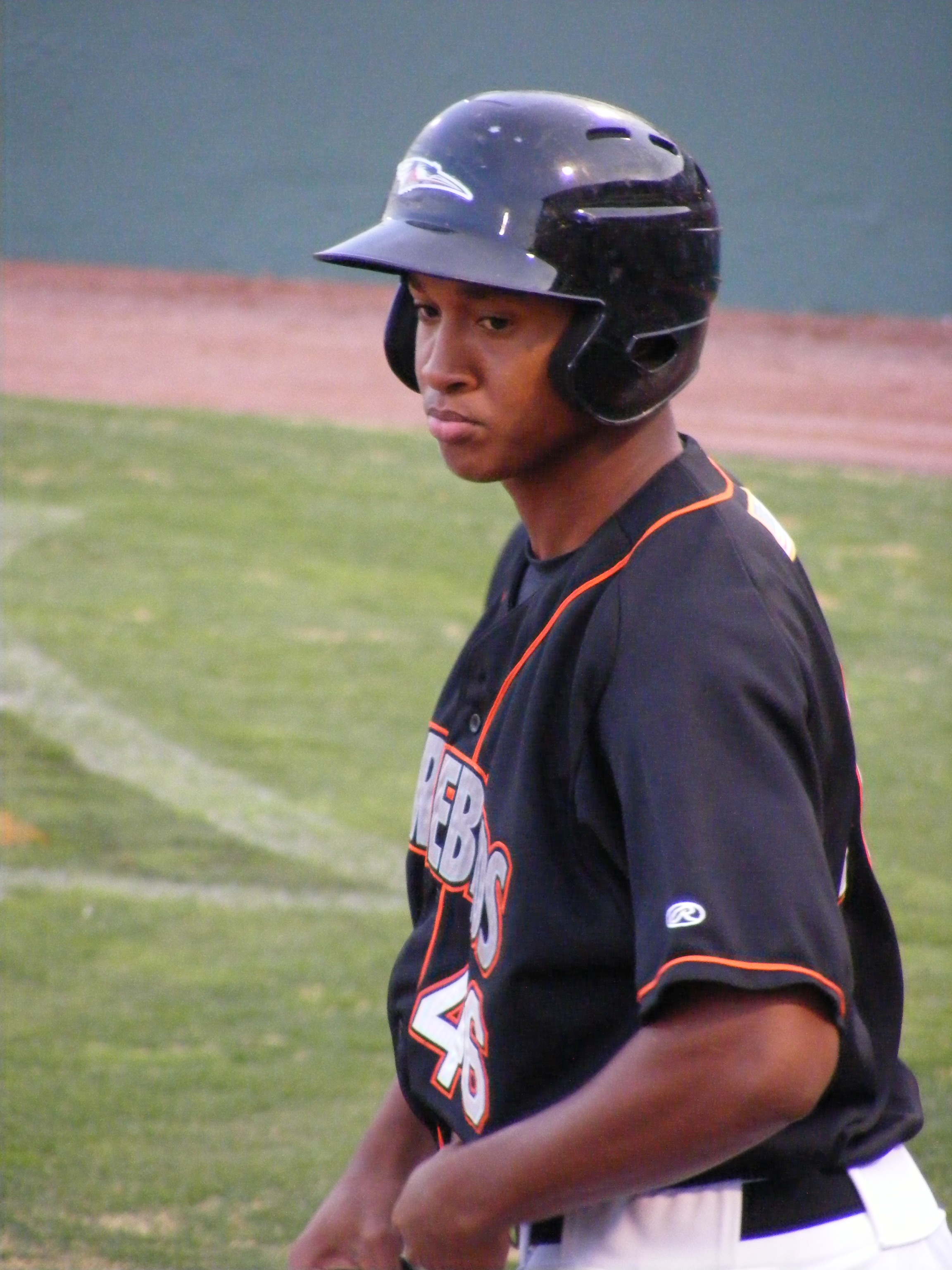 It all started a generation ago with a guy named Hensley Meulens. A career minor leaguer who spent time in the big leagues with the Yankees, Expos, and Diamondbacks, he was the first player from the island of Curacao (at least according to www.Baseball-Almanac.com) to make his major league debut in 1989, with the more renowned Andruw Jones coming up with the Braves a few years later.

While players from Curacao are not strangers to the Orioles organization (as one example, we had outfielder Quincy Ascension a few years back) they’re still pretty rare. The latest native of that land to chase his dream through Delmarva is this week’s Shorebird of the Week honoree, Jonathan Schoop. First of all, the last name isn’t pronounced “scoop” or “shoop”, but “scope.”

However you say it, though, the guy is raking so far. While there’s some 18-year old phenom bonus baby playing a few strides to Schoop’s left every night, the 19-year old is killing lefties so far (admittedly, 6-for-8 with a home run and 5 RBI is a small sample, but it bodes well) and leads the team (or is tied for the top spot) in several offensive categories: games played (13), at-bats (52), triples (2), and home runs (2).

Schoop got his start when he was signed by the Orioles (at the age of 16) and sent to play in the Dominican Summer League in 2009. There he hit .239/0/35 in 68 games, but the scouts were impressed enough to send him stateside to debut in the Gulf Coast League last summer. Jonathan did well enough there to move along to Bluefield and eventually Frederick – overall he hit .290/5/35 between the three stops (although he was only 5-for-21 in 6 Frederick contests.)

If he keeps hitting this way (18-for-52 so far, with the two homers and 9 RBI) Jonathan may be back in Frederick to finish out the year. Considering a lot of players his age are either playing college ball or playing at rookie league, the Orioles may have found a diamond in the rough among the nearly 150,000 citizens living on that baseball outpost.