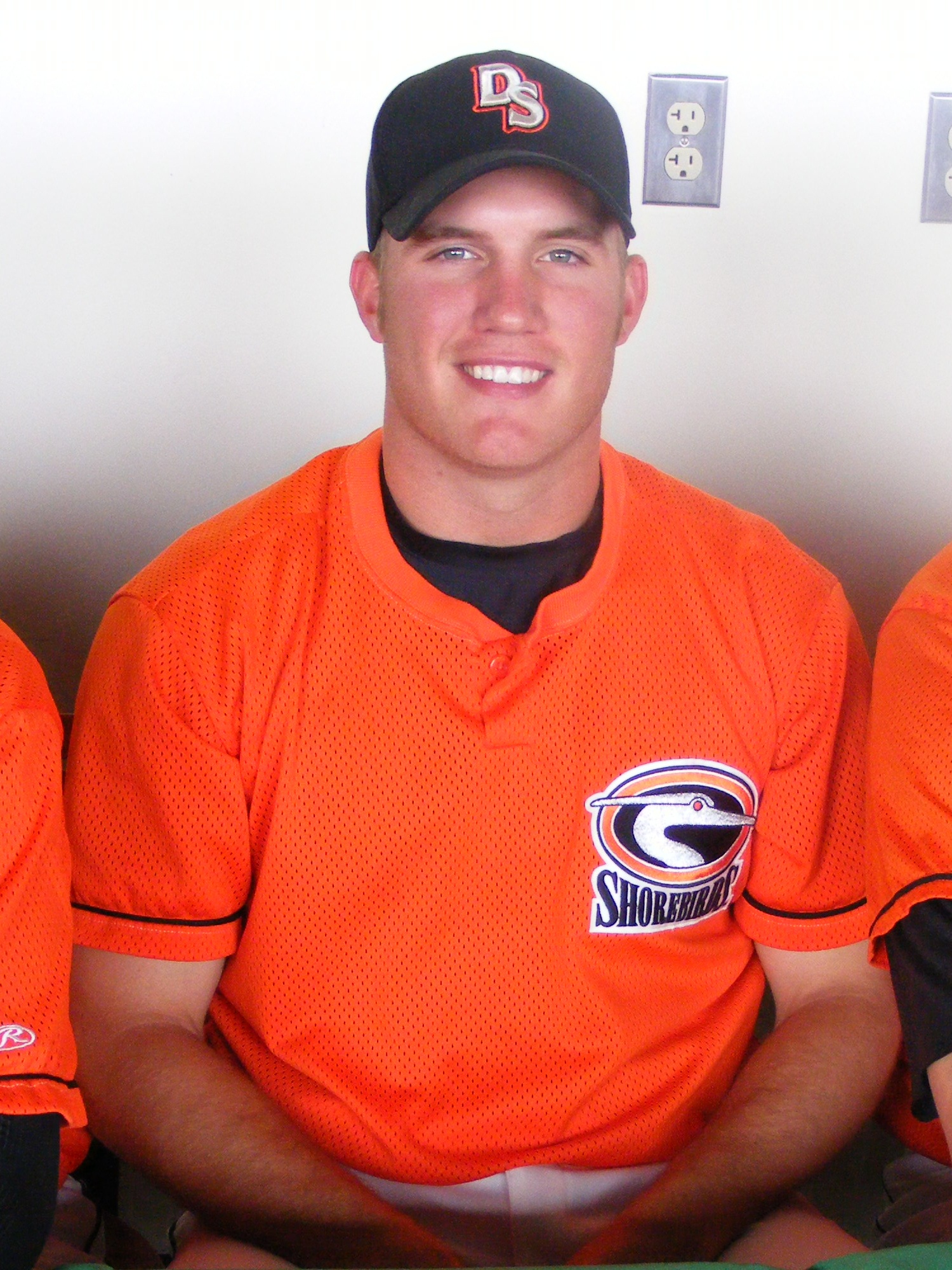 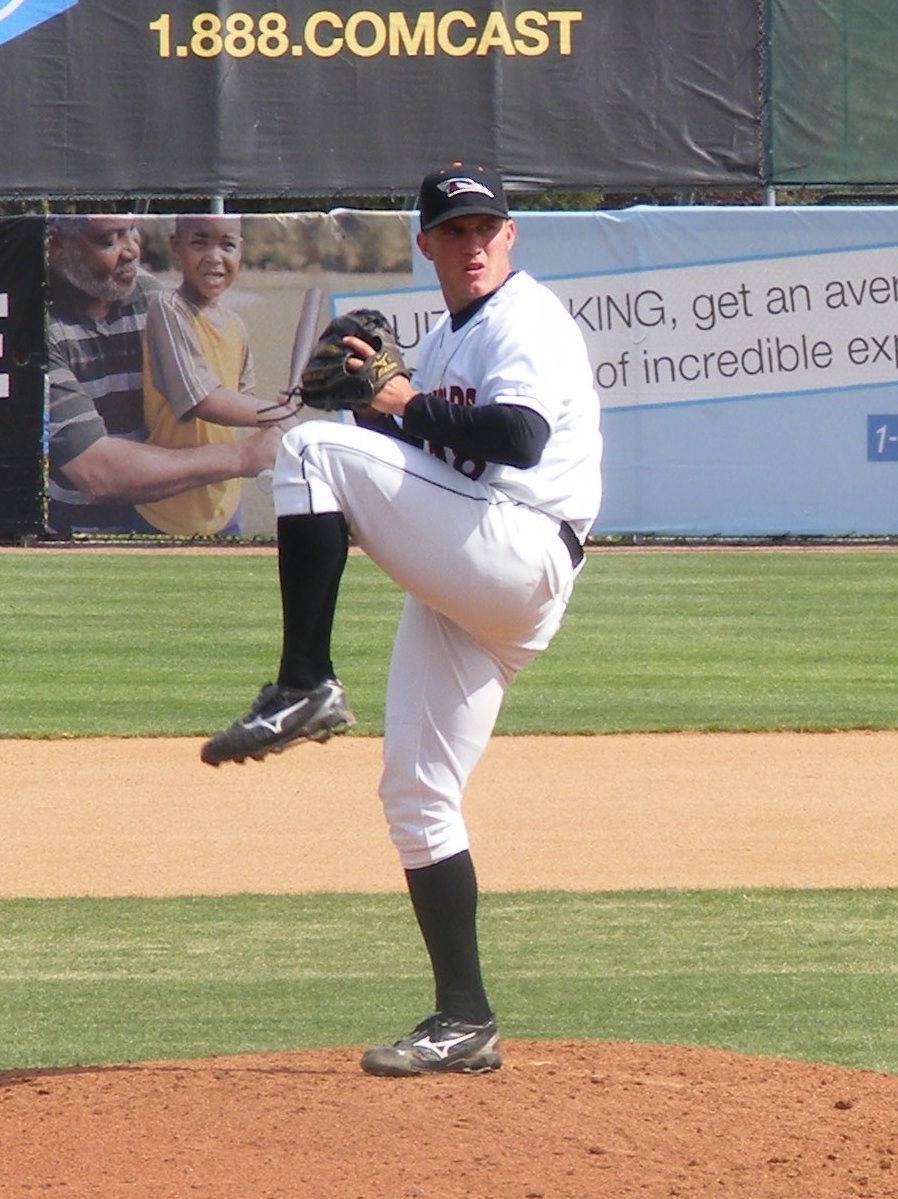 Last week I detailed one player who’s been a steady performer for the Shorebirds and this week it’s another’s turn. Bobby Bundy has kept a pretty even keel during a season where he began as a reliever but returned to a more familiar starter’s role in May.

Over twelve starts, Bundy has put together several workmanlike performances, with the best coming June 7 against Hickory where he allowed just four hits and one run in seven innings. It seems Bundy is more comfortable as a starter, though, since his numbers as a reliever were fairly pedestrian (a 4.24 ERA in 17 innings and ten appearances) compared to the 2-4 record and 3.88 ERA in 60 1/3 innings compiled as a starter.

Bundy is in his third professional season, although the 8th round pick in 2008 out of Sperry (Oklahoma) High School barely saw action in the 2008 campaign, making two forgettable appearances for the Gulf Coast League Orioles. In Bluefield last year Bobby was only 2-7 with a 5.10 ERA in 12 starts (54 1/3 innings) but apparently Baltimore’s brass liked what they saw in spring training enough to advance Bundy to a full-season team. He does have a nice strikeout-to-walk ratio for his pro career (108-51 in 134 pro innings) but is prone to giving up the longball – he’s allowed 10 home runs this year, most among the Shorebirds’ staff. Since he was drafted out of high school, Bundy has plenty of time to develop and advance through the system; he won’t turn 21 until next January.

As with his fellow high school prospects Matt Hobgood and Jesse Beal, we may see Bobby’s appearances become a little shorter as the season draws to a close. Having already thrown 77 1/3 innings this season with several early relief appearances, the limit may soon be reached for Bundy’s season in order to preserve his arm. Still, he can prove to be an effective pitcher in the remaining weeks of the season and perhaps begin next season as an anchor of Delmarva’s rotation.