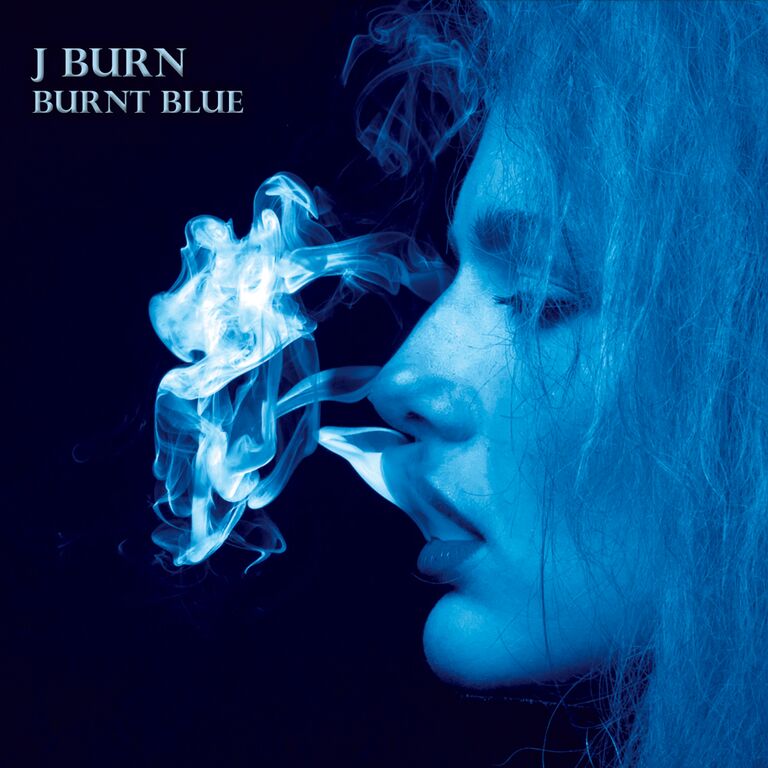 Today I review a four-song EP by the San Francisco-based guitarist J Blue. When this EP came out in late June, it was billed as the lead-in to a full-length effort by the band, which boasts two members of Bob Weir’s band RatDog. The EP was even recorded at TRI Studios, which Weir owns.

Of course knowing that bit of backstory helps to explain a little bit about this record, but what I can’t lay my finger on is why I didn’t derive as much enjoyment out of it as I have some others. Freight Train is a nice little story song that sets the tone, although we have heard the theme of wandering around like an old-time hobo many times over the years. The piano-driven Old Time Heroes is a good addition, too.

But something about the second song, Memory Lane, and the finale Our Song Shared just didn’t sound right.

One theory I came up with was something I think of as density. The average rock song isn’t just continuous instrumentation but has brief, sometimes noticeable interludes. Take a classic song like (I Can’t Get No) Satisfaction where the opening guitar lick has that quick little pause in it. That makes it a little more hummable and accessible.

With J Blue the songs are unusually dense, with little bursts of violin or piano within the melody. It’s unusual to hear songs like that outside the classical realm, and even those have rests to go with the layering of instruments.

On the flip side, I got the impression he was trying too hard instead of letting the music and lyrics flow. The vibe I got from the set was similar to that of bluegrass music, which is generally simple in arrangement because it’s often performed acoustically. Granted, I don’t write songs for a living so I don’t have a professional opinion as much as I do a layman’s with no dog in the fight, just an advisory role. (This is why I invite people to listen for themselves when I can. You may love something I’m not enamored with or hate my new favorite.)

I think this is a case where the songwriting process would have been fascinating. I’m imagining these tunes done as a three-piece combo of just guitar, drums, and bass and thinking that would be an improvement. Given this is a stage before a longer full-length release, maybe they have time to do some revision and keep things simpler.