It was an event which was supposed to occur on a Monday night back in January in a completely different venue, but as has been the case before with Bob Ehrlich we all had to wait until the weather thawed before Wicomico County Republicans could hear from him.

As part of what he billed as a 16-state tour for his third and newest book, Turning Point: Picking Up the Pieces After Eight Years of Failed Progressive Policies, the former governor made brief remarks then commenced to signing copies for a crowd of close to fifty people. 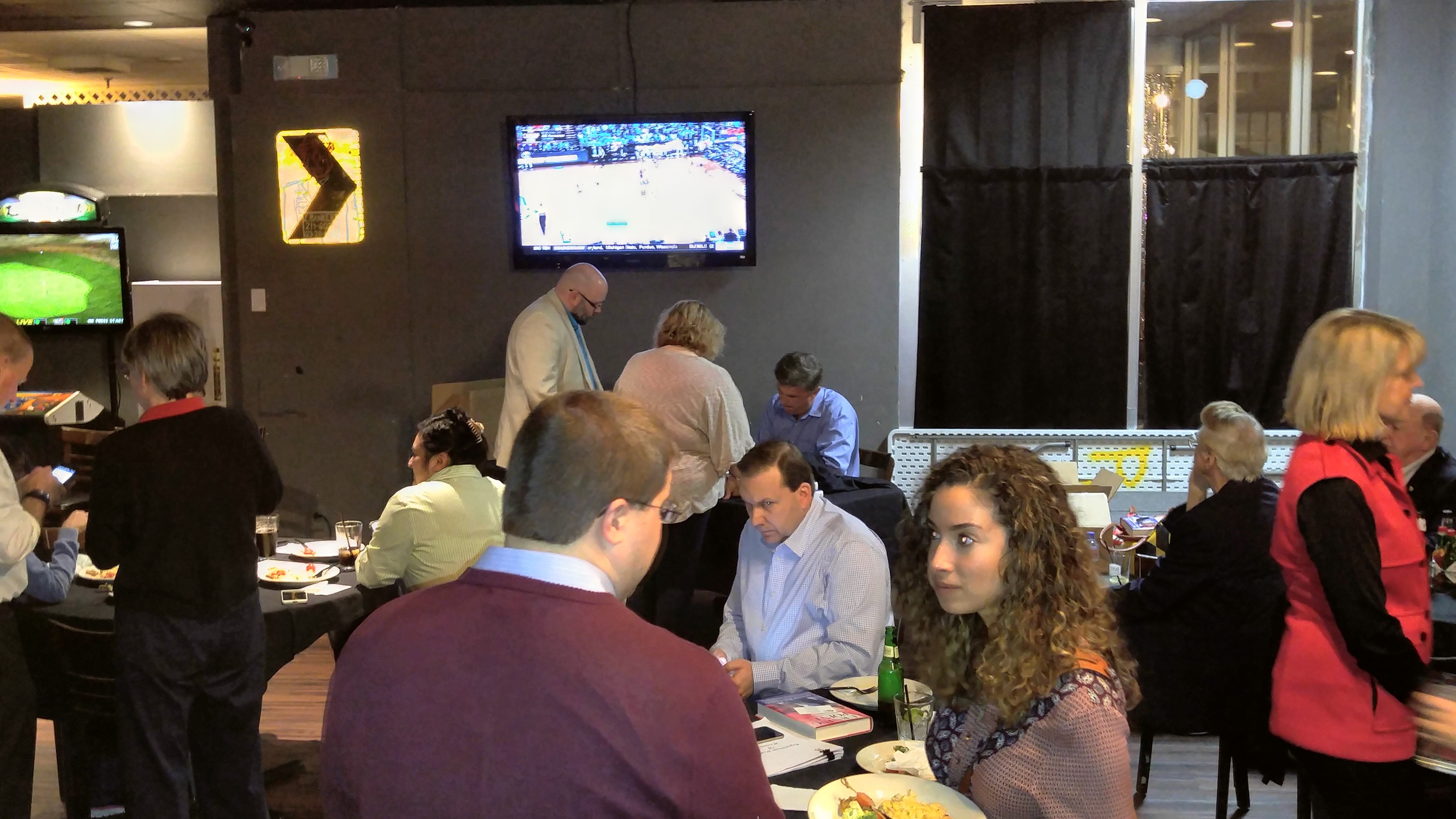 Calling the book an “eight-count indictment of the Obama administration,” Bob remarked that some of his favorite stories, which come from a volume that’s a compilation of his writings over the last several years from a number of sources (with a couple of original, previously unpublished portions added in) were the open letter he wrote to his son about marijuana laws and his interactions with some of the offenders. Two common elements he found among those who had been caught and imprisoned for drugs were the lack of a father figure at home and that they got their start with marijuana. However, Bob was careful to note that not everyone who used marijuana was a criminal.

A second favorite was the chapter on political correctness that he wrote to be humorous, but are instead being reflected in today’s headlines. He implored the college students in attendance not to placate those who get overly worked up about “safe spaces” on campus.

As you may expect, Bob showed a passion and zeal about the subject matter which should make these chapters great reading. (My plan is to eventually review the book once I get a chance to sit and digest it all.) 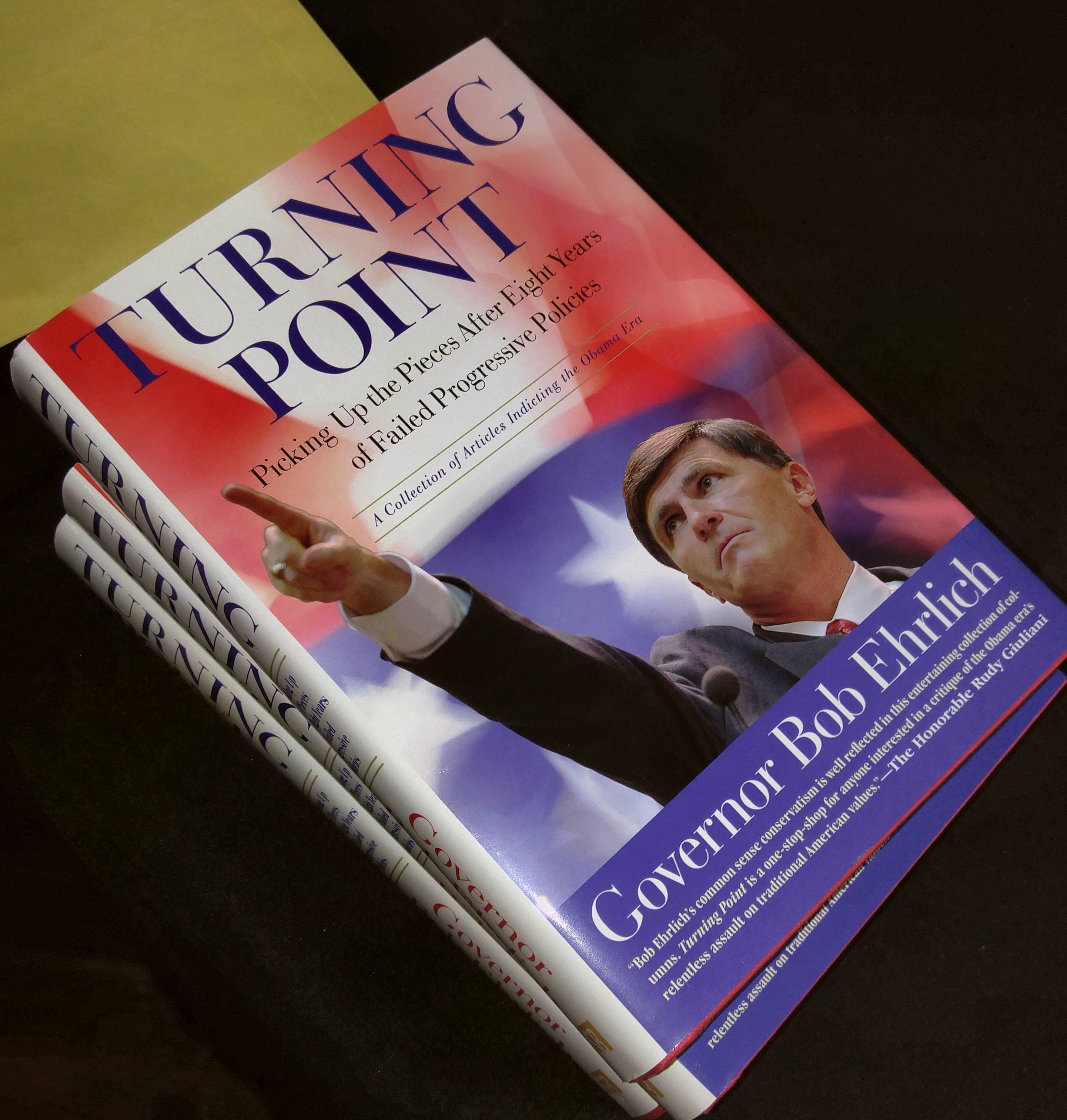 There were a lot of books being signed and plenty of people had their chance to pose for a photo with Bob. I’m going to borrow Dave Snyder’s picture here, which I got from social media – the snapshot I got of Bob signing came out too blurry. 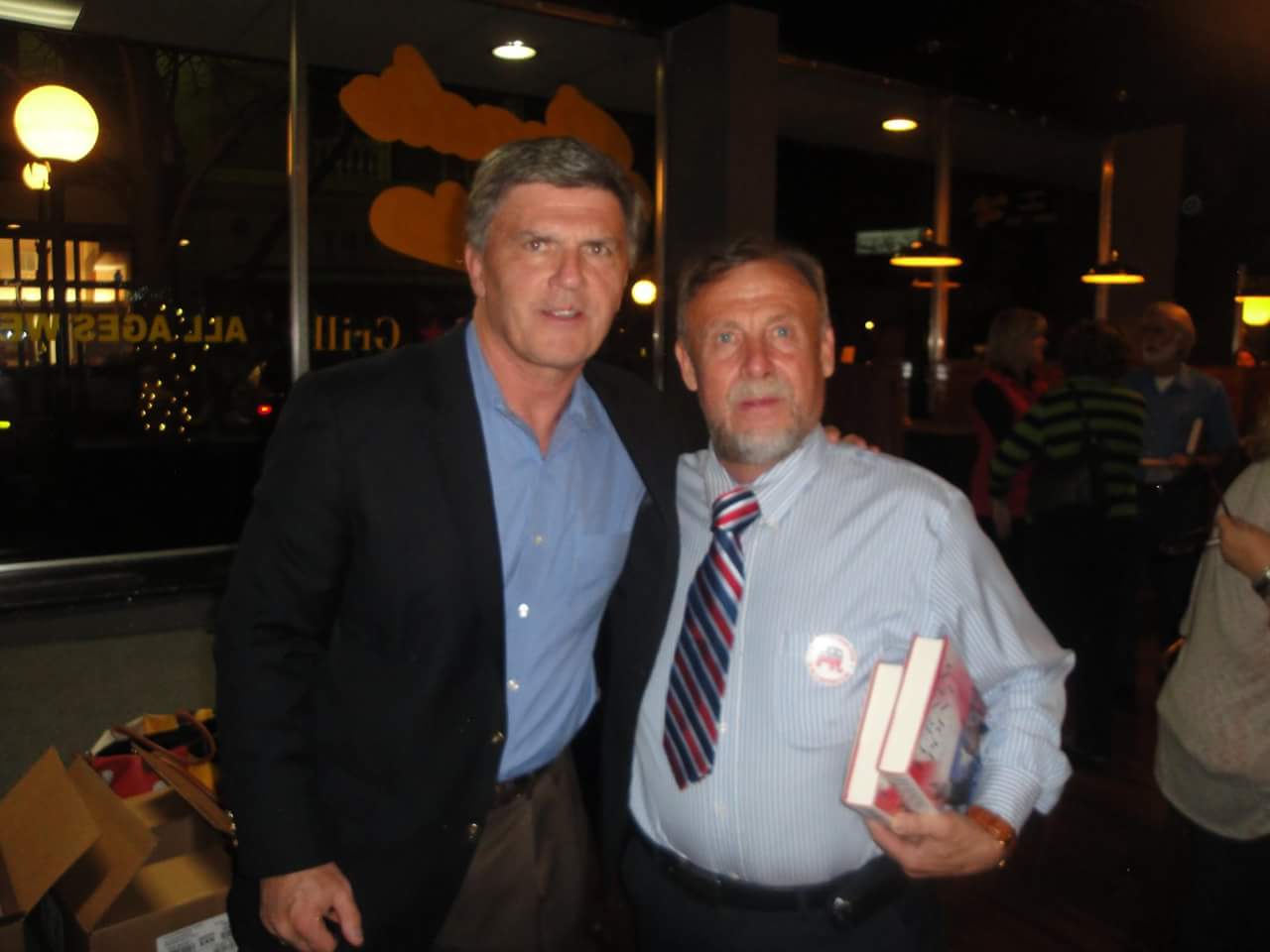 Those in attendance also got to meet one of the Republican candidates running for Senate, a man who once worked for Bob Ehrlich. Chrys Kefalas was in the area today on what he described as a “listening tour” of local manufacturers, although he was also at Fratelli’s for lunch. (I was invited to that event but couldn’t attend.) 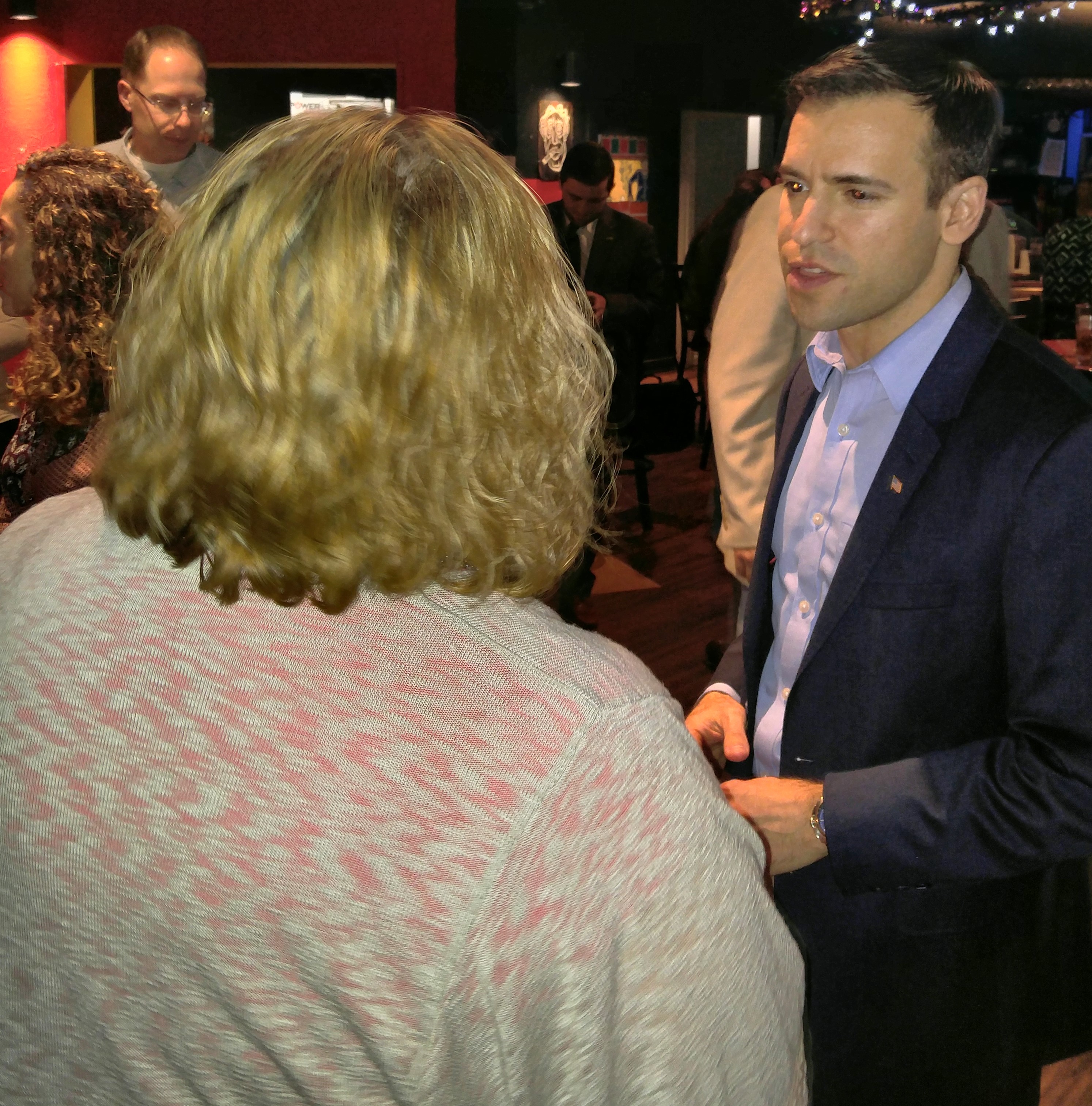 My chat with Kefalas was rather brief, as he was obviously concentrating on circulating around, but in conversations I had with his campaign staff I gained a little perspective on his ideas and shared some of my own. To me, Chrys’s job if he wins is to concentrate on making conditions better for the country as a whole: more beneficial trade pacts, a decrease in taxation and regulation on a federal level, and working to leave government as the least of our worries. It would then be incumbent upon the Hogan administration to make Maryland more competitive against its neighbors and other states because the federal government would simply create the best possible conditions for any American company to succeed.

Once Ehrlich left, the party began to break up. But if I may make one observation regarding a summerlike evening in the midst of an early spring: walking out of Roadie Joe’s they had a musician outside. I turned the corner and could faintly hear something down at Brew River only to arrive at the parking lot where I had parked and hear some very good band over at Headquarters Live. I was standing at my car literally listening to three different venues, all opened up.

Downtown Salisbury’s not just alive on 3rd Friday anymore, folks. And speaking of music, it gives me a good segue into letting you know monoblogue music will be back tomorrow after its winter hiatus. It’s someone you’ve heard from before with something new.