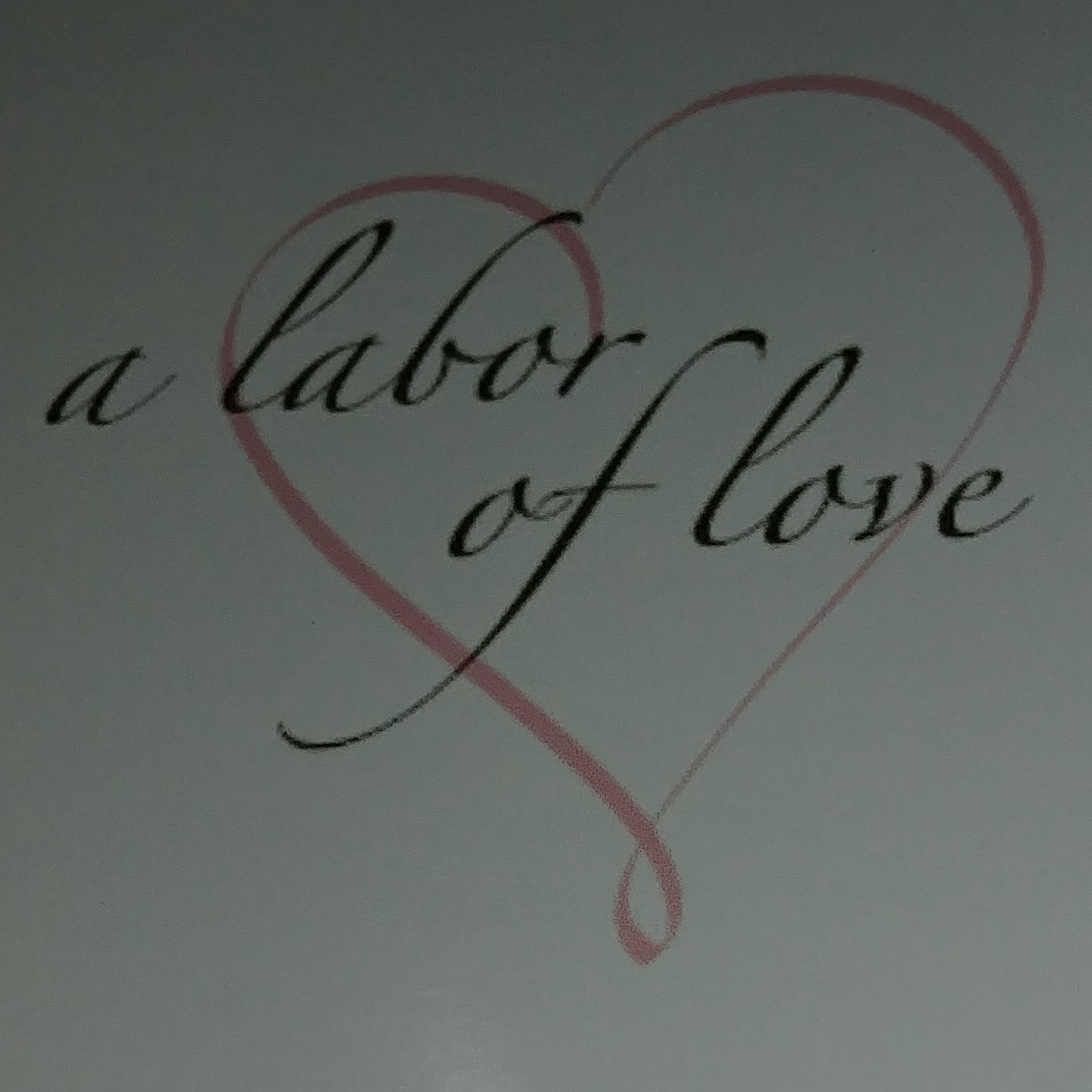 Last Thursday night I had the opportunity to assist a great local cause and ministry, the Eastern Shore Pregnancy Center.

Now I’m probably not the best at relating to mothers or fathers-to-be in need, which is among the things they do. But I can laugh with the best of them (and sign a check) and that’s what I did a lot of that special evening – okay, one check but plenty of laughing. It’s something I will get to in due course.

When I last wrote about one of these events three years ago, they had a somewhat different approach to the issue of fundraising and securing a speaker: generally it was a message from someone who combined the desired Biblical message with a significant helping of appeal for donations. That’s not to say it wasn’t a good formula, but perhaps it was a formula getting less and less effective. (Which probably explains in part why I didn’t do a post on the 2016 event, the last time I attended.)

So I liked the change in format as well as location, as they have moved to the more intimate parish hall at St. Francis de Sales Catholic Church in Salisbury. (It also meant the dinner was a lot better, as Black Diamond Catering did a fantastic job.) I’m hoping the results made this nice lady’s ministry a lot easier.

The goal was compatible with that which I recalled from previous years, and I made sure to share a little more of those blessings I received this year. What they shared was the testimony of one of their clients and her mentor through the experience, and as Seldon noted the ESPC has now been around long enough that they are beginning to see second-generation client families.

I don’t recall the exact reason I failed to attend last year’s event, but among the things I missed was this gentleman’s debut with the Labor of Love banquet.

Once named (with his wife, of course) as a Parent of the Year in Pennsylvania, Gordon Douglas had some unique takes on parenting, and – more importantly – the blessing of being a good and caring person.

The part of the story that captivated me was how he got started in the business of parenting. (The comedy part in Hollywood is interesting, too, but I don’t recall all the names he dropped and that’s not the red meat of this narrative, anyway.) I just hope I’m doing justice to the story in a few hundred words and so-so memory.

As a teenager Gordon was the same rail-thin self he is now, but was not particularly athletic or popular and had an impoverished upbringing because his disabled father could not work. Thus, it was perhaps understandable that Gordon wrote a school paper detailing his questioning why he should go on living when the “best time of his life” was so miserable. What did he have to look forward to?

Perhaps Gordon had a guardian angel, for the teacher grading the paper took him under his wing and gave him the encouragement he needed – not to say that it was all smooth sailing from there, as there were other funny mishaps in his high school days and then his young adult life once he got married. But because he found a mentor at his lowest point, when Gordon got started on his initial career in youth ministry he had business cards with three things: his name, his phone number, and a quarter taped to them. The message was: if you needed someone to talk to, he would be there, day or night. Soon enough a 14-year old with a terrible home life called him up, and when he went to ask the parents if the boy could stay overnight, the parents said, “Keep him.”

So he did. For Gordon and his wife, this boy was the first of many children they took in. Besides, when you desire children and are told you can’t have them, what’s the next best thing? Well, that is, until you have a miracle and don’t stop until you have five.

To make what was a long story much, much shorter: between children, wayward young adults, and even a couple prisoners they’ve taken in from the detention center (“you can’t tell it’s them if you don’t see their ankle bracelets”) there are upwards of two dozen kids they’ve taken care of over the years. Some couples have the baseball batting order, but the Douglases filled out the whole roster.

Needless to say, it was a great story, I also had the pleasure of speaking to him afterward as I offered to make him famous. (Or, I guess, infamous, depending on your perspective of this website.)

It should be noted that Gordon comes by this specialty of assisting pregnancy centers like the ESPC naturally as he served for many years on the board of his local pregnancy center. Now he helps others with his comedic talent, although he pointed out that when he started there were 4,000 Planned Parenthood facilities and 300 pregnancy centers, but now the numbers are becoming reversed, which is a blessing.

I stayed awhile afterward to see if the ESPC made its goal, but had to leave in order to finish one of my other jobs (on deadline writing for The Patriot Post) before I could find out. But if I find out in the coming days what the total was I’ll certainly update the post.

Of course, it doesn’t mean you can’t help them out yourself, as the ESPC definitely serves the least of us, as in the message of Matthew 25:35-40. Or put in a somewhat more secular way: to have the pursuit of happiness you need liberty, but to have liberty you must have life. They’re put in a specific order for a reason, so I encourage the support of these budding lives where I can.