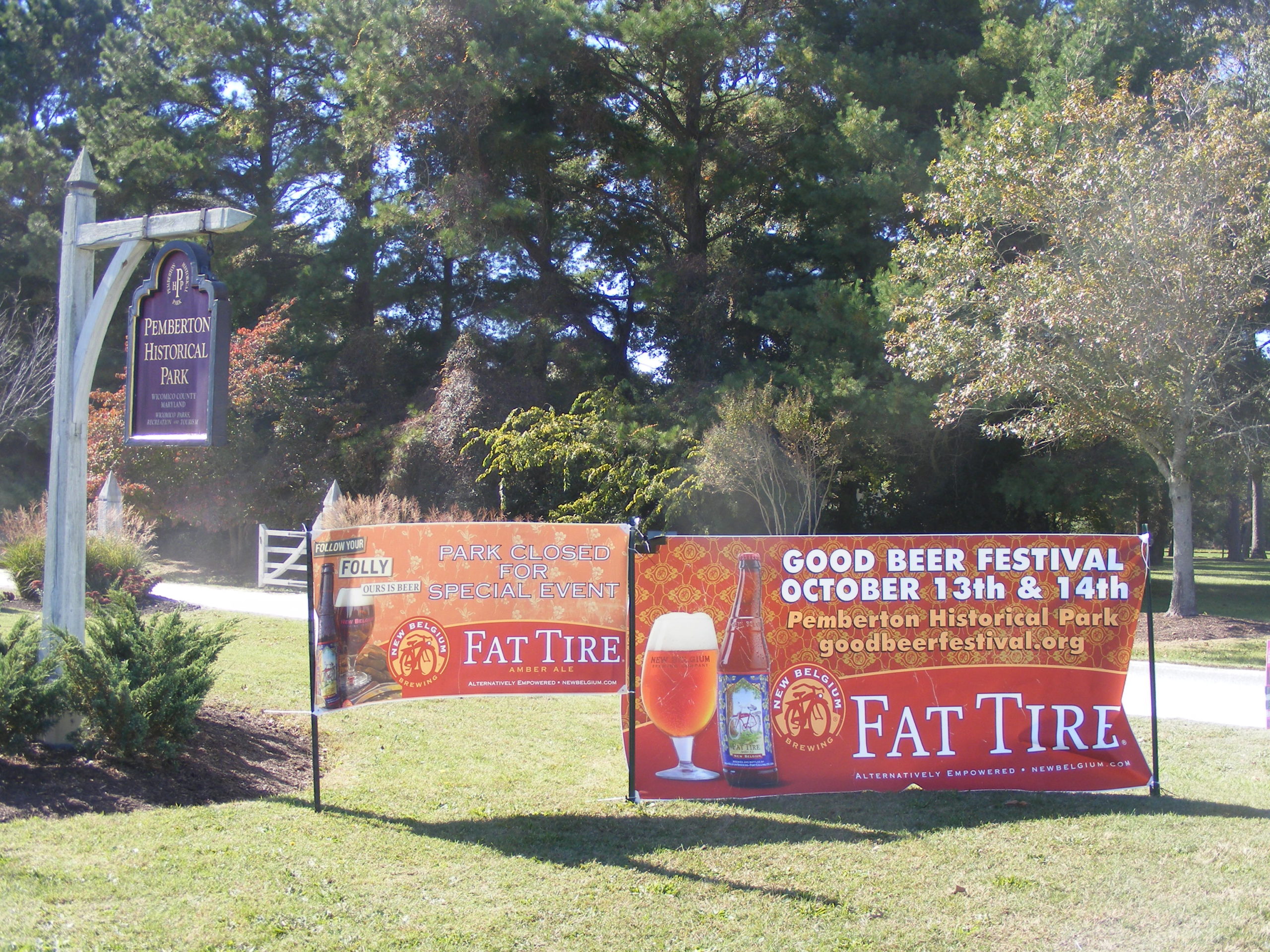 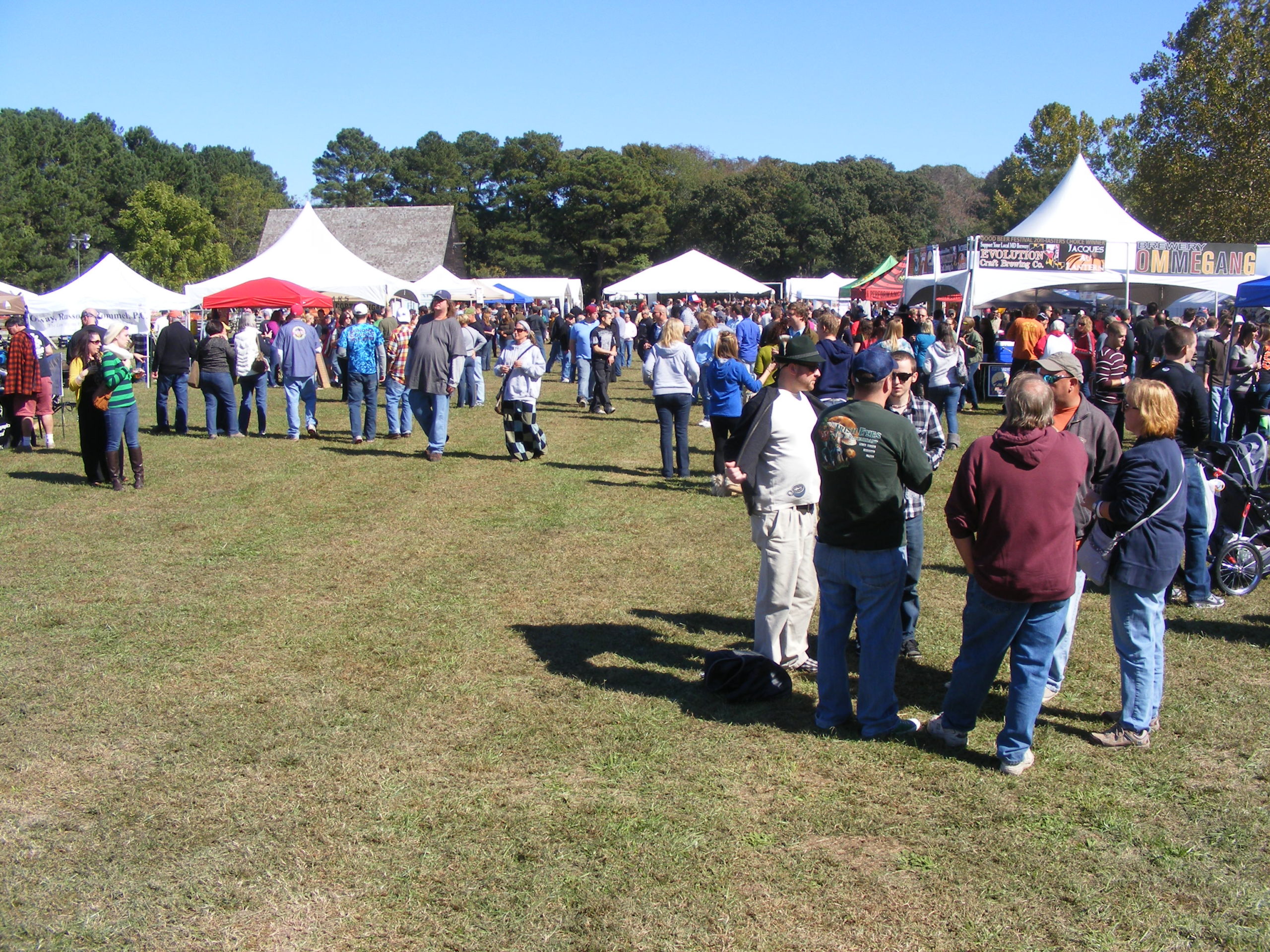 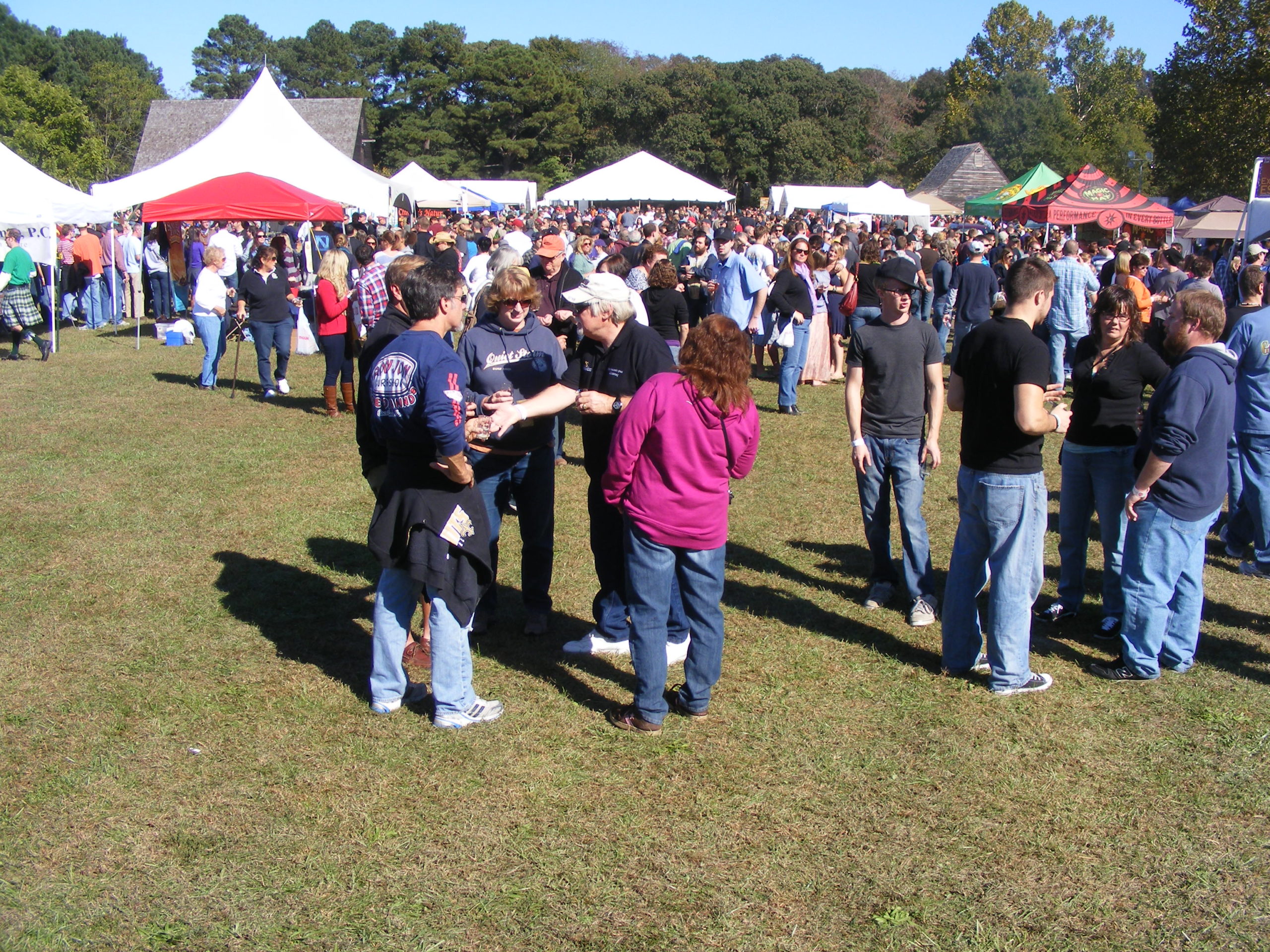 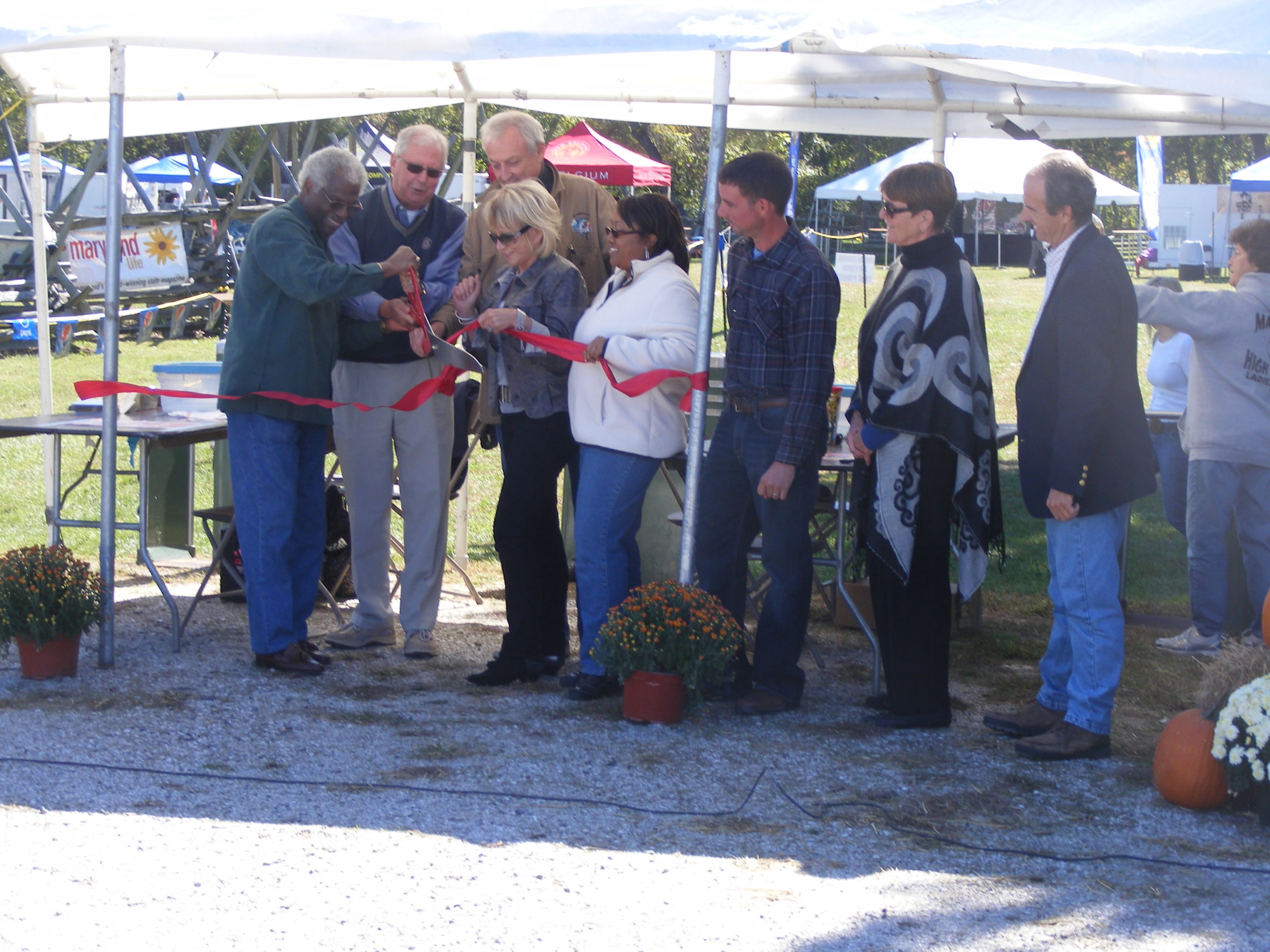 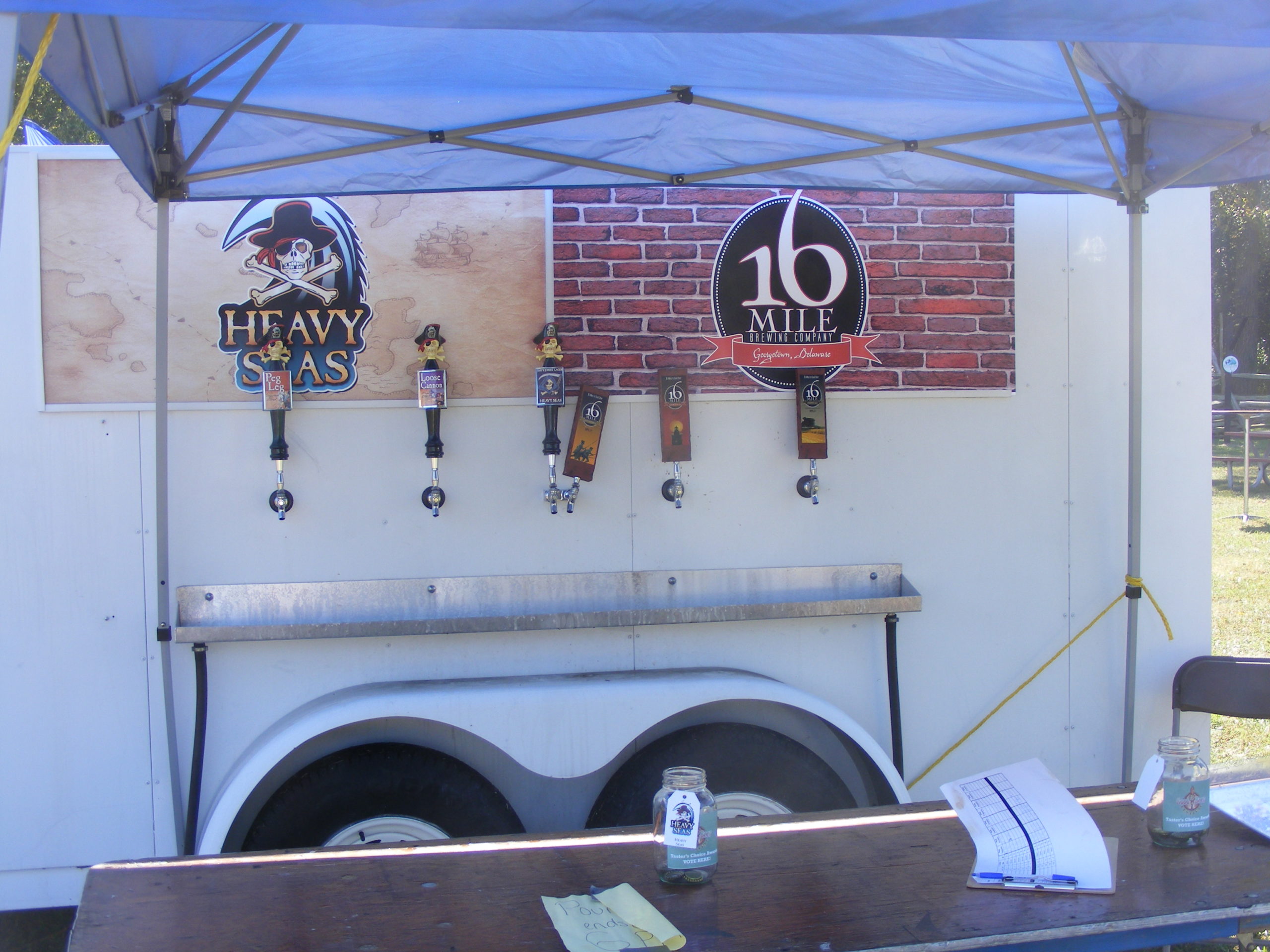 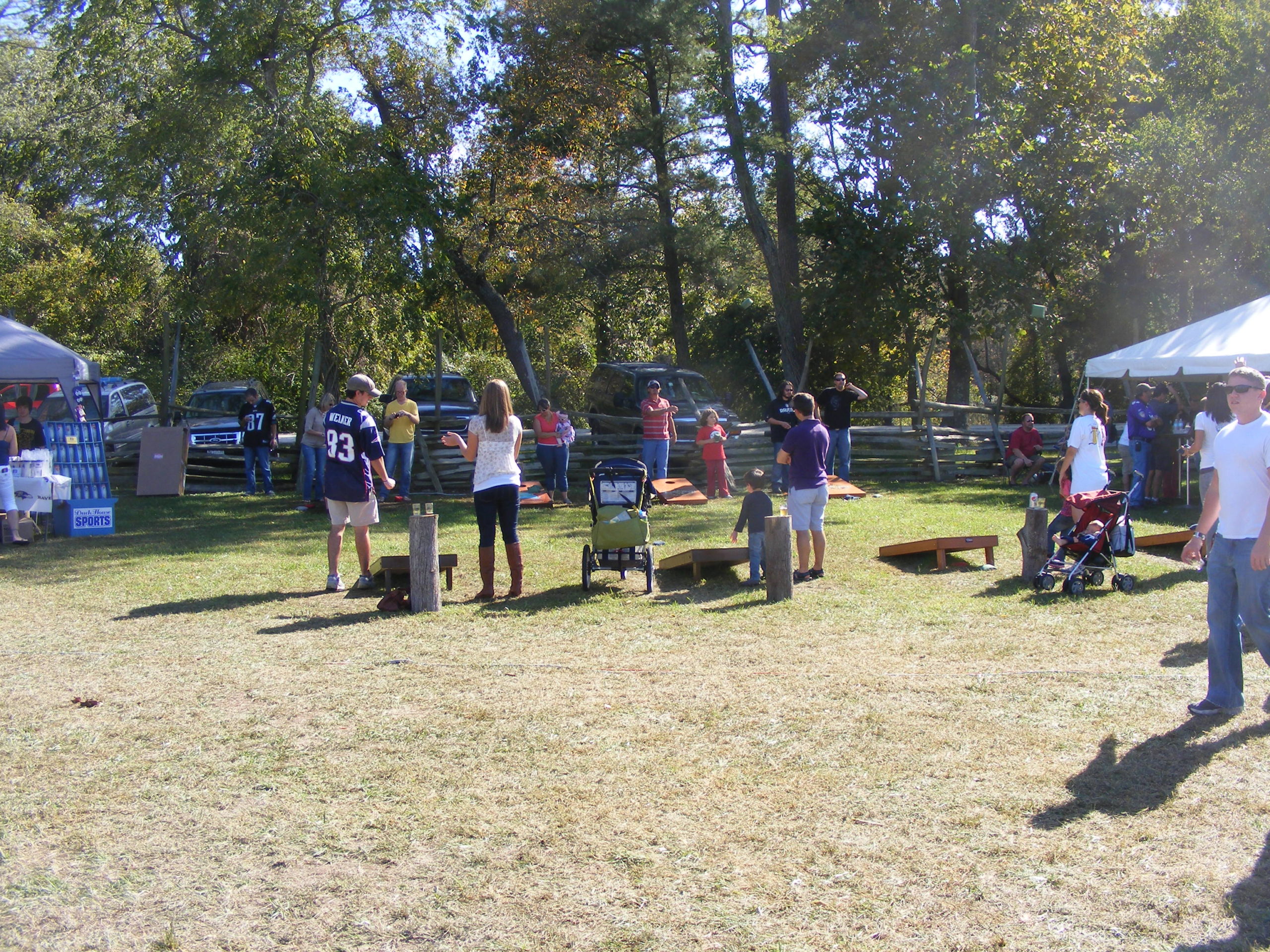 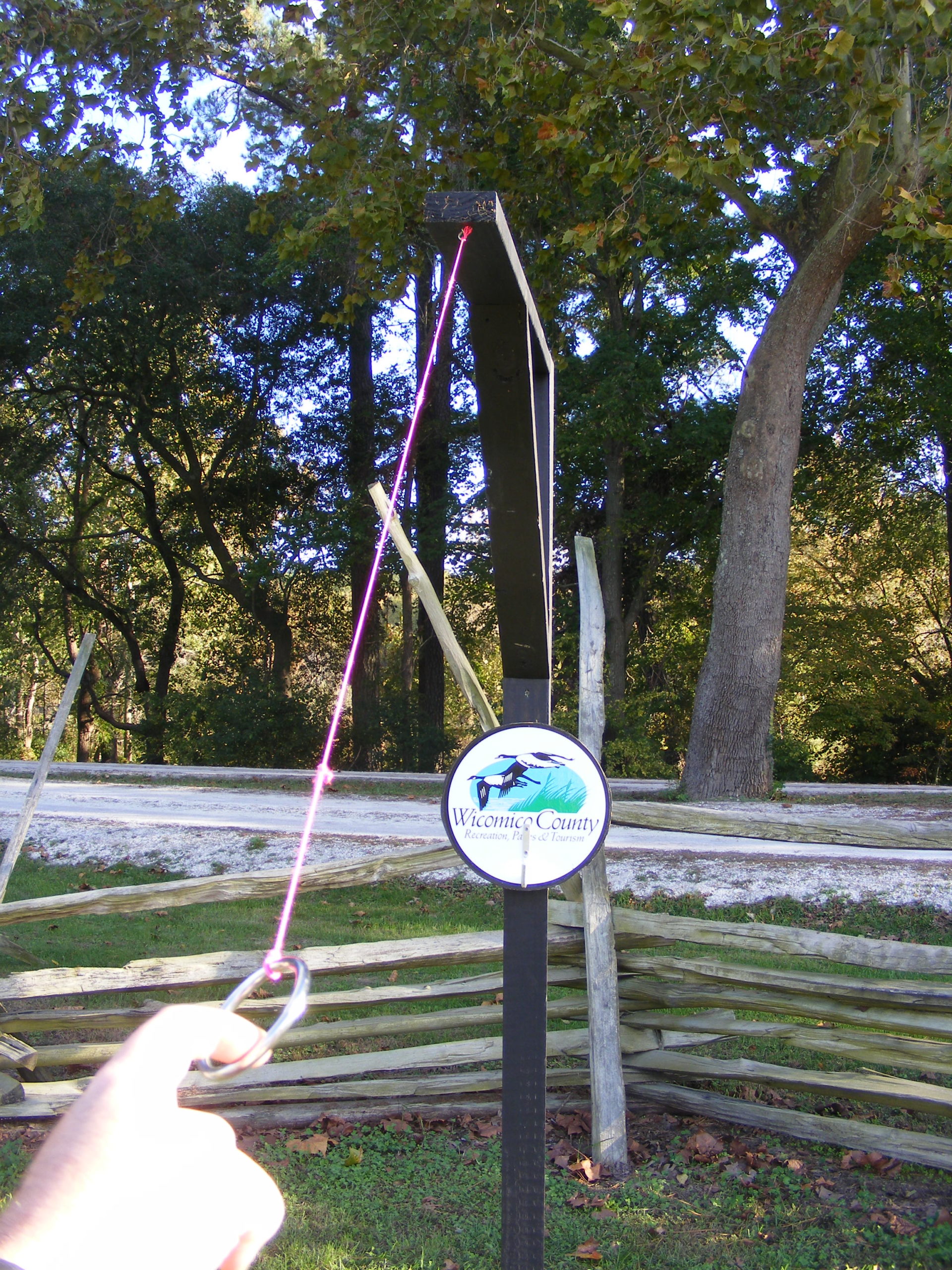 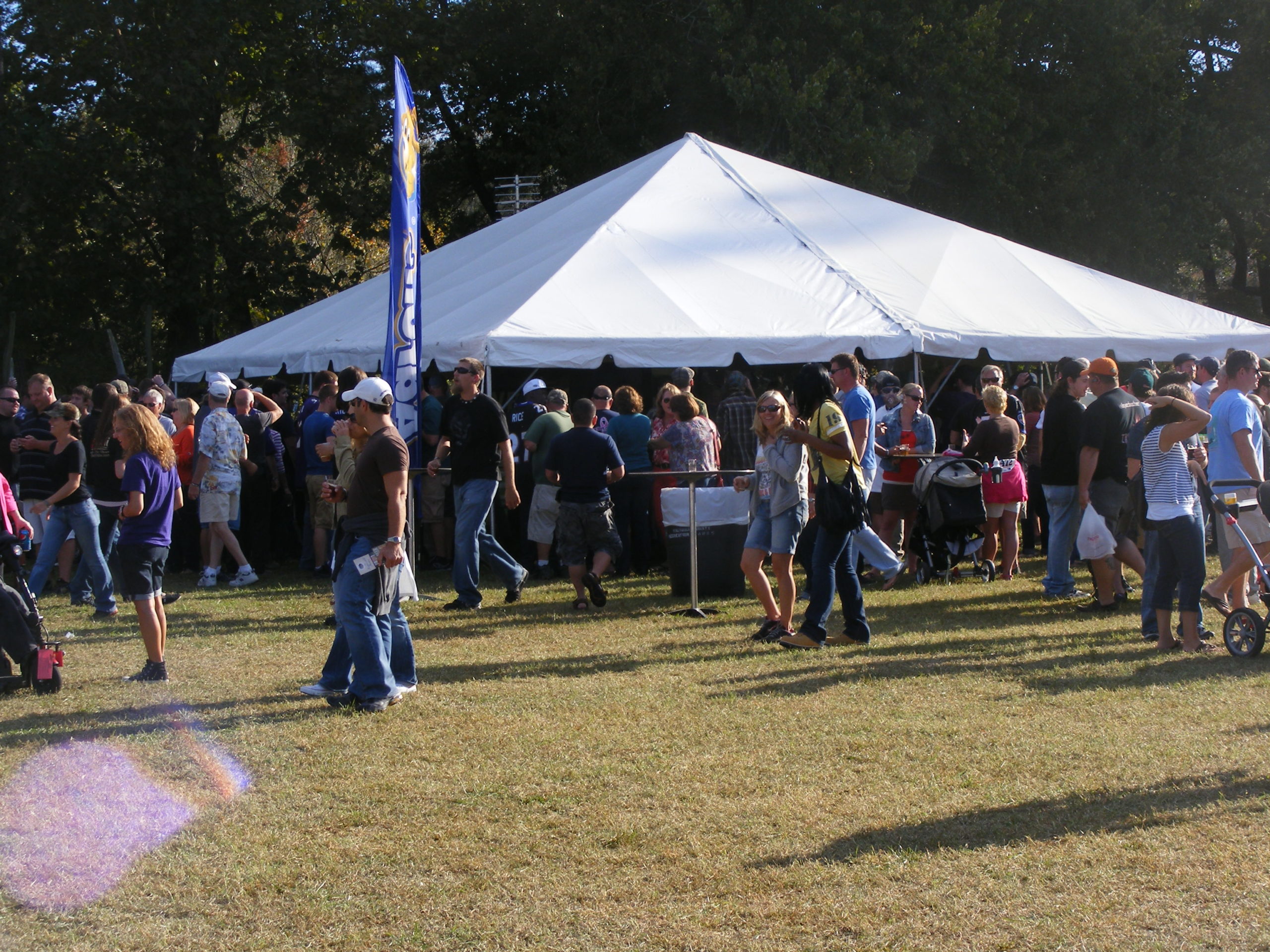 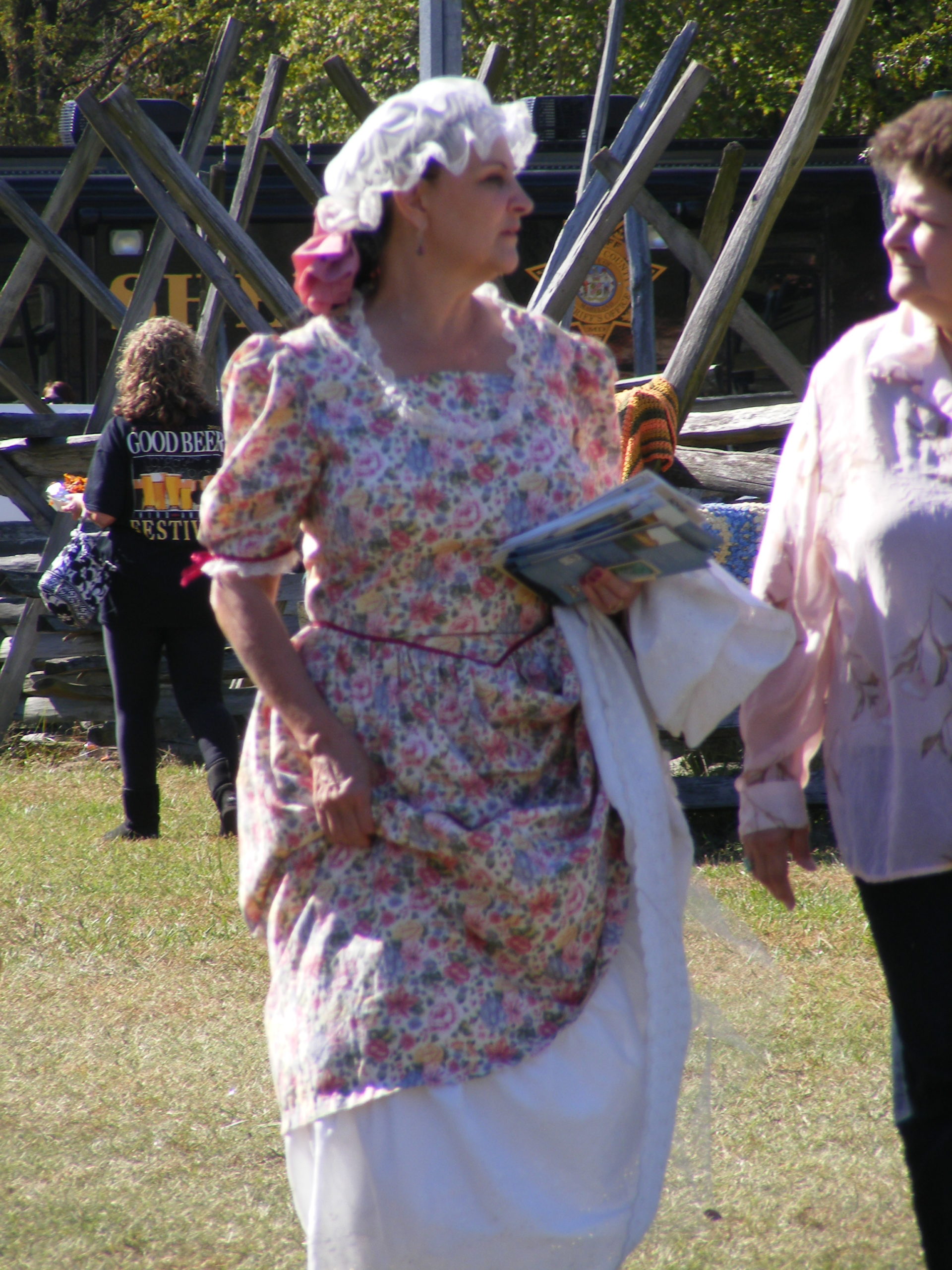 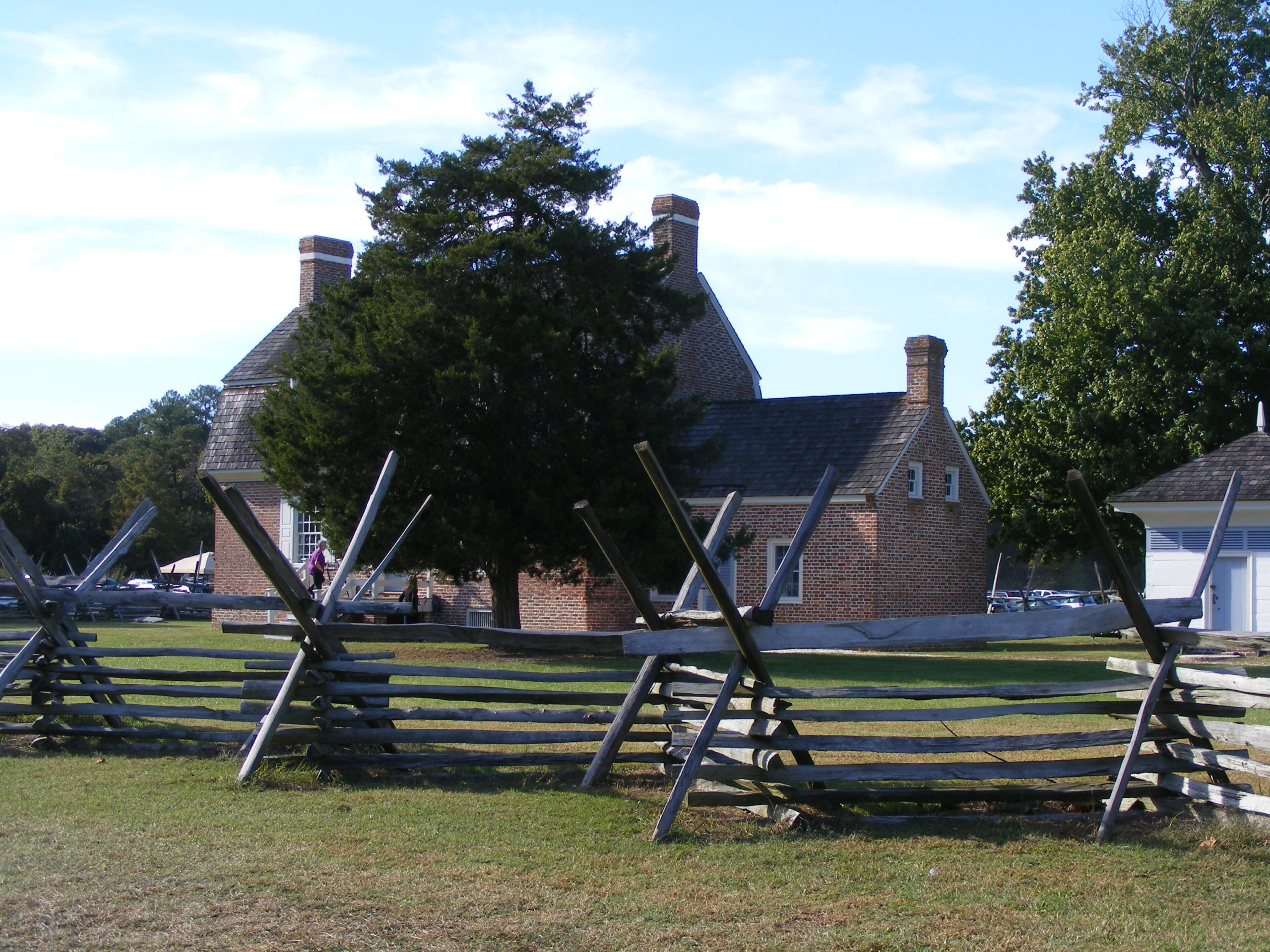 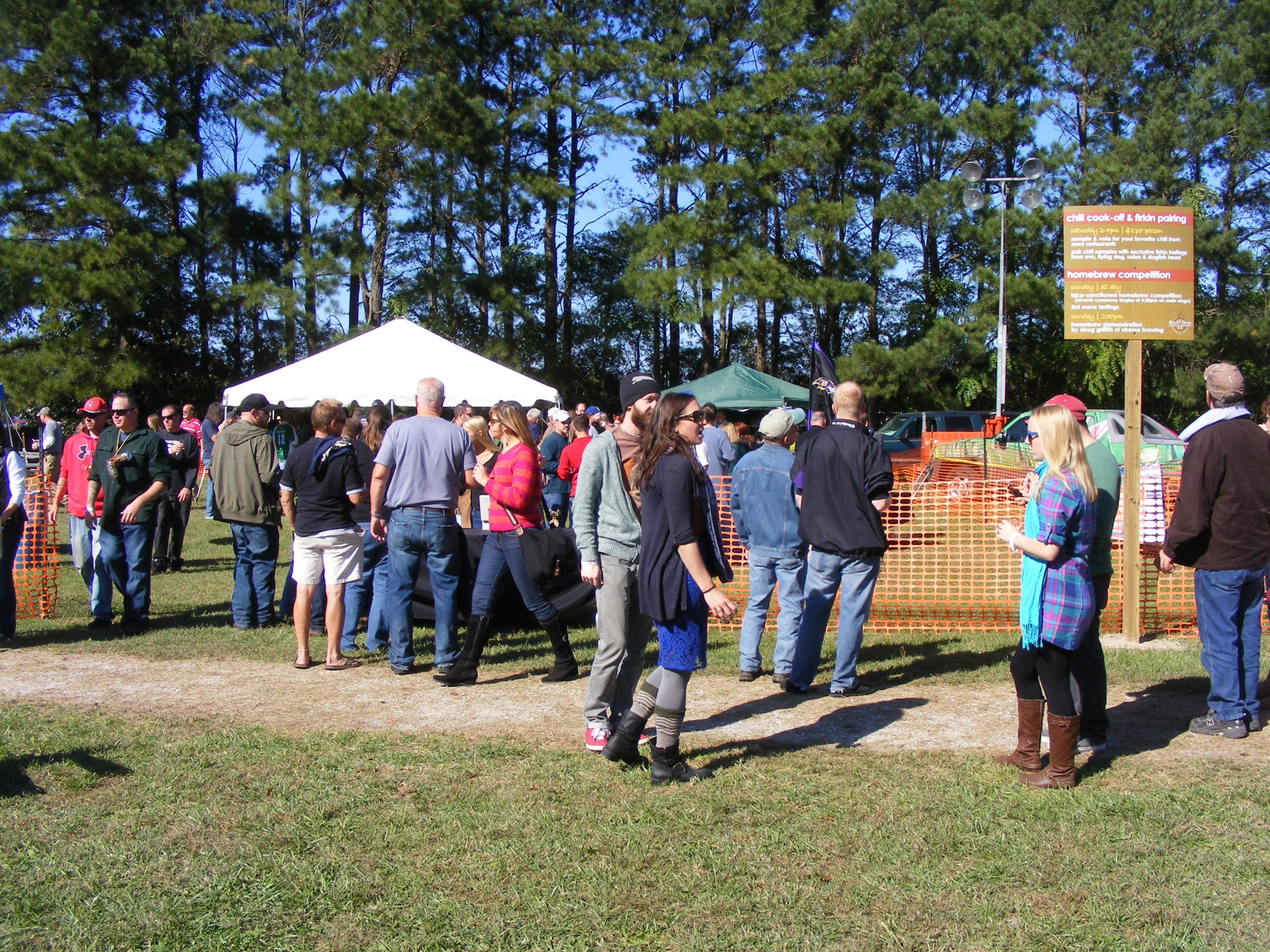 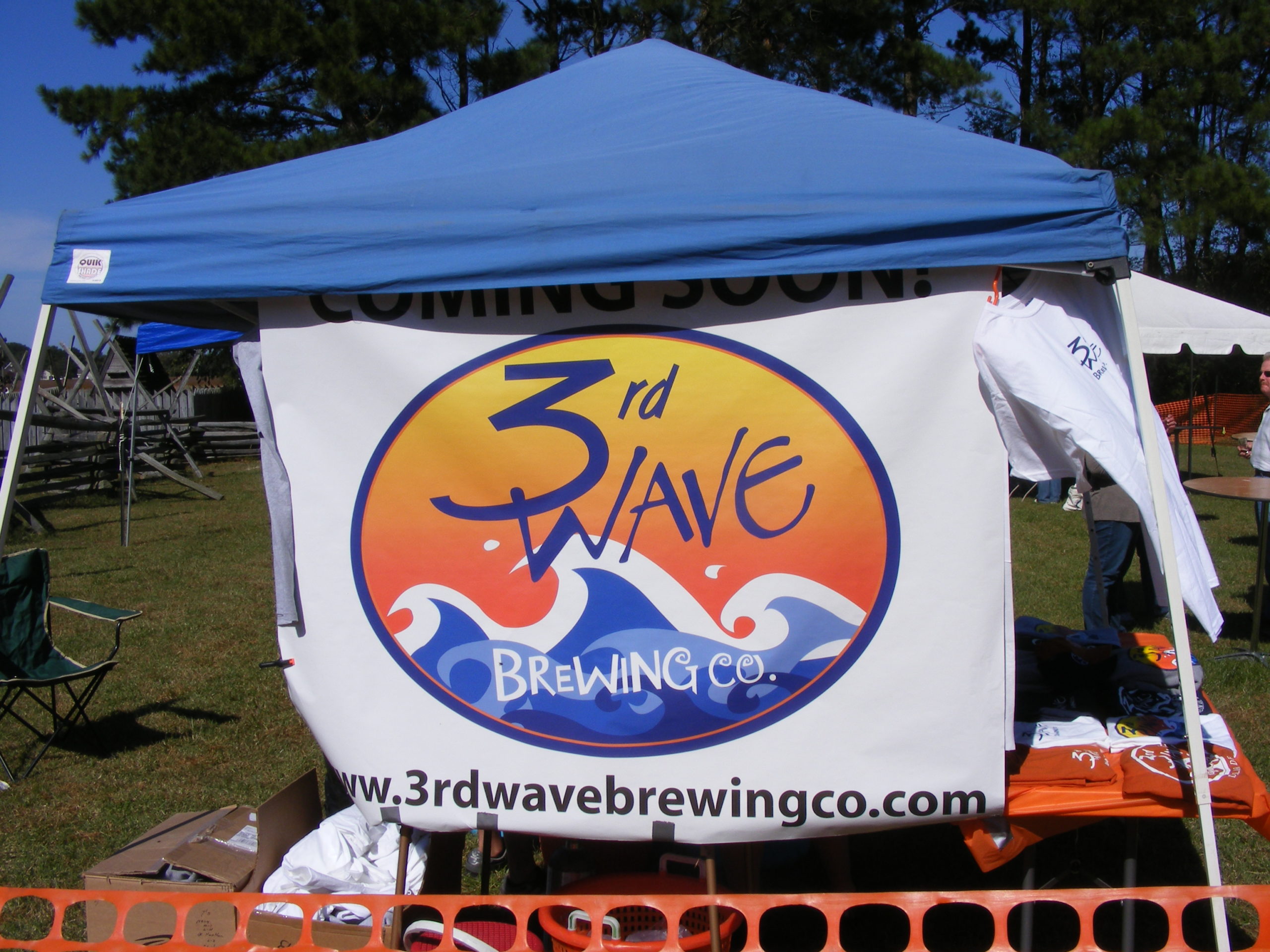 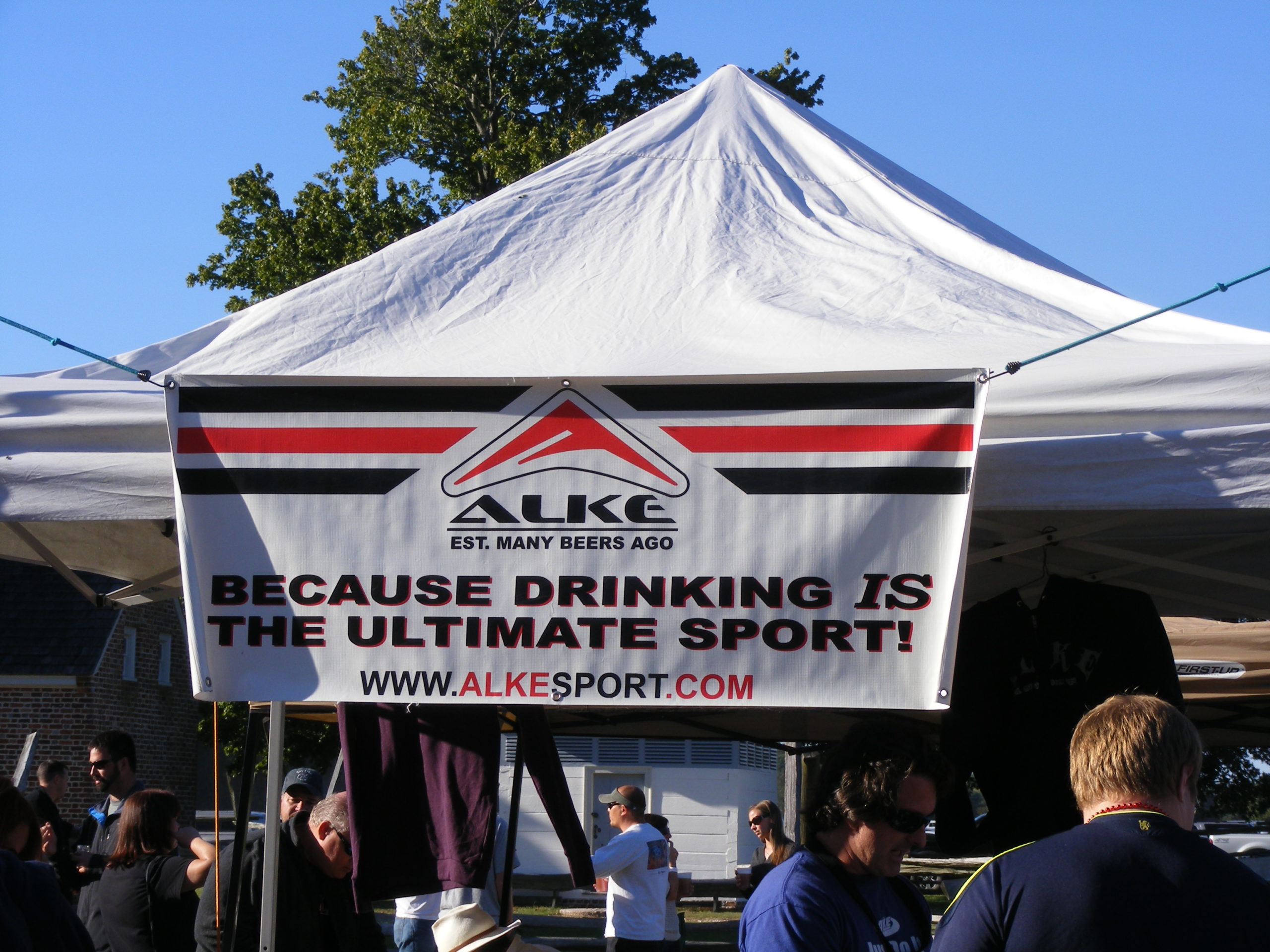 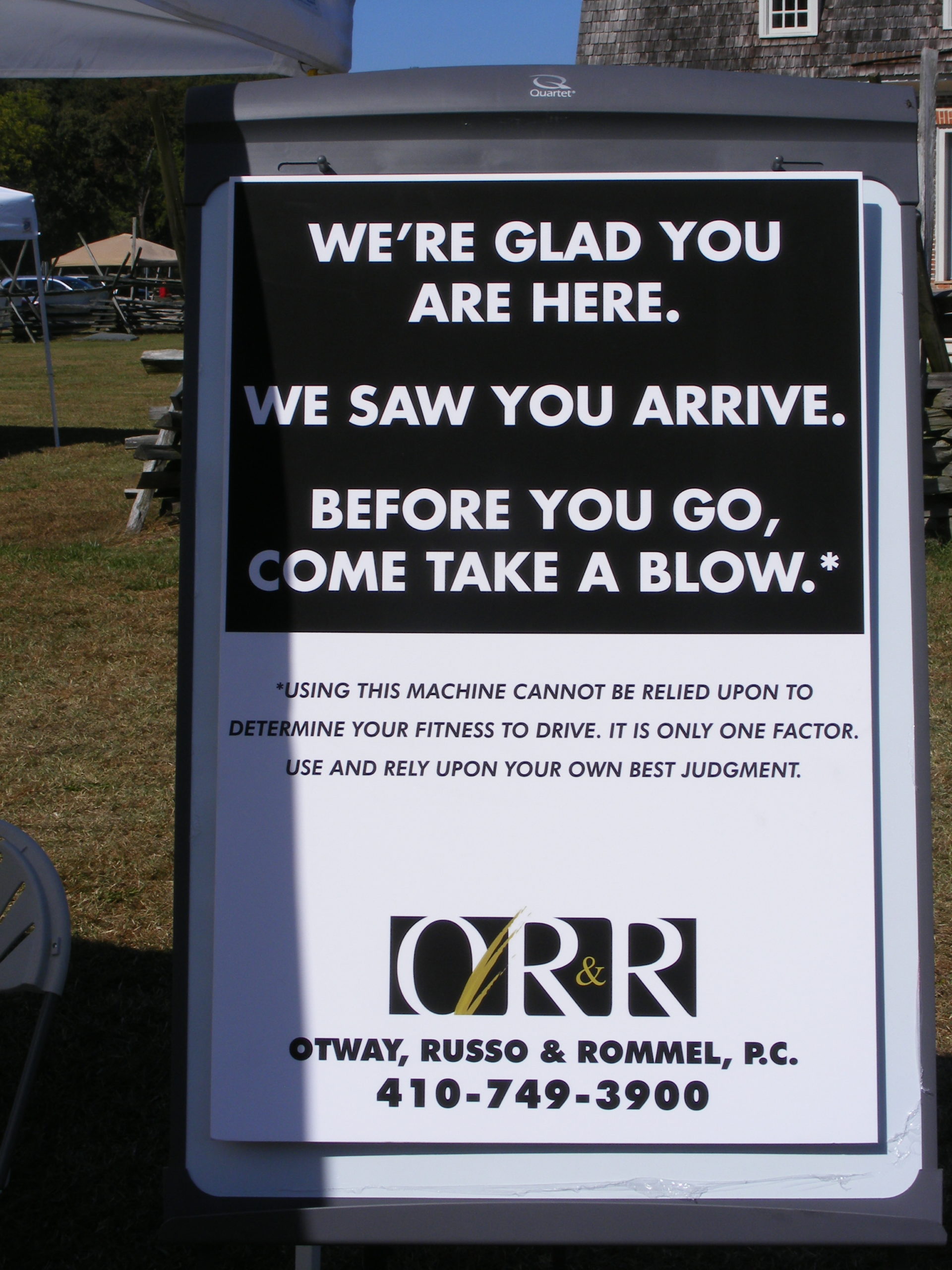 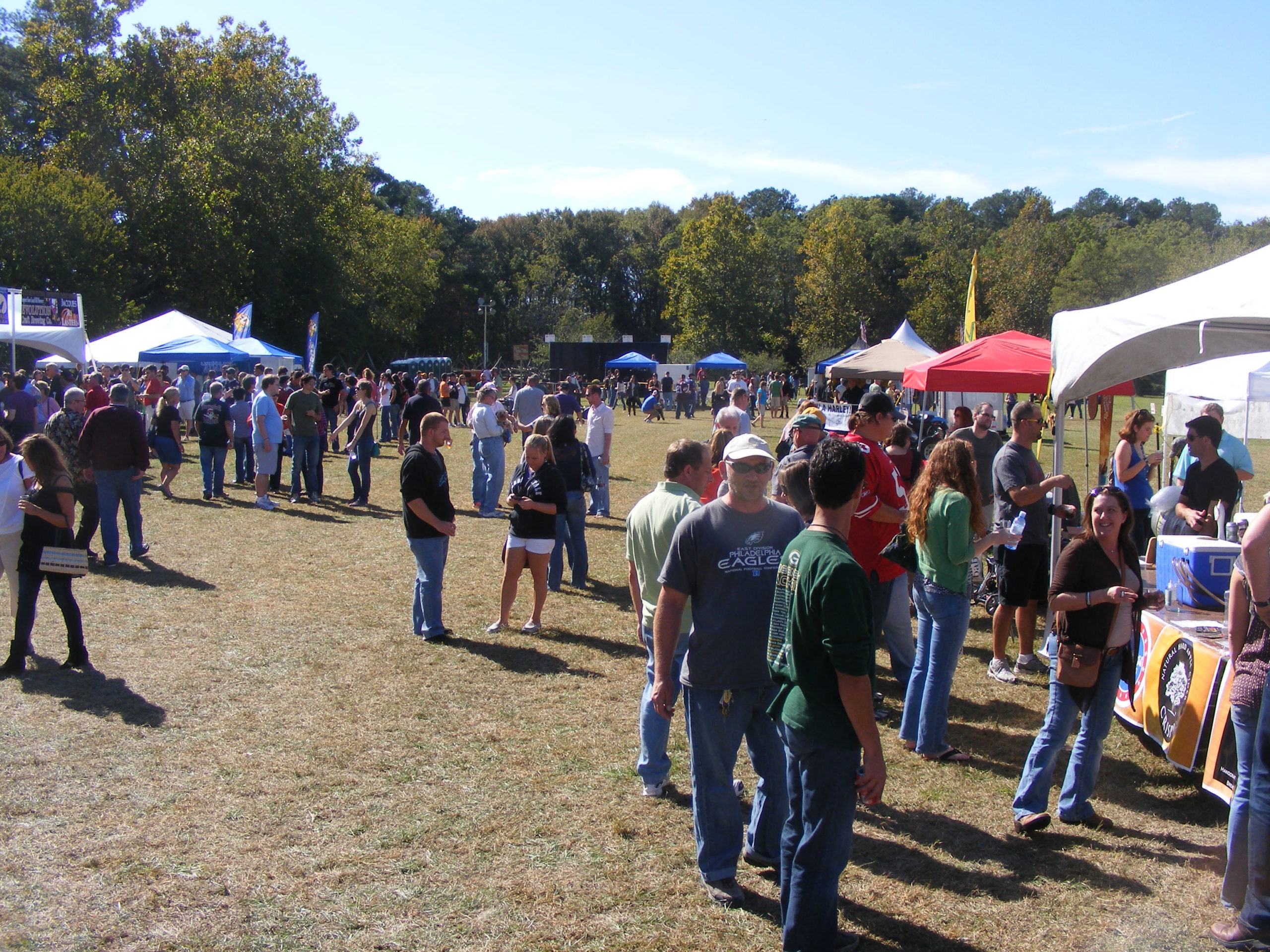 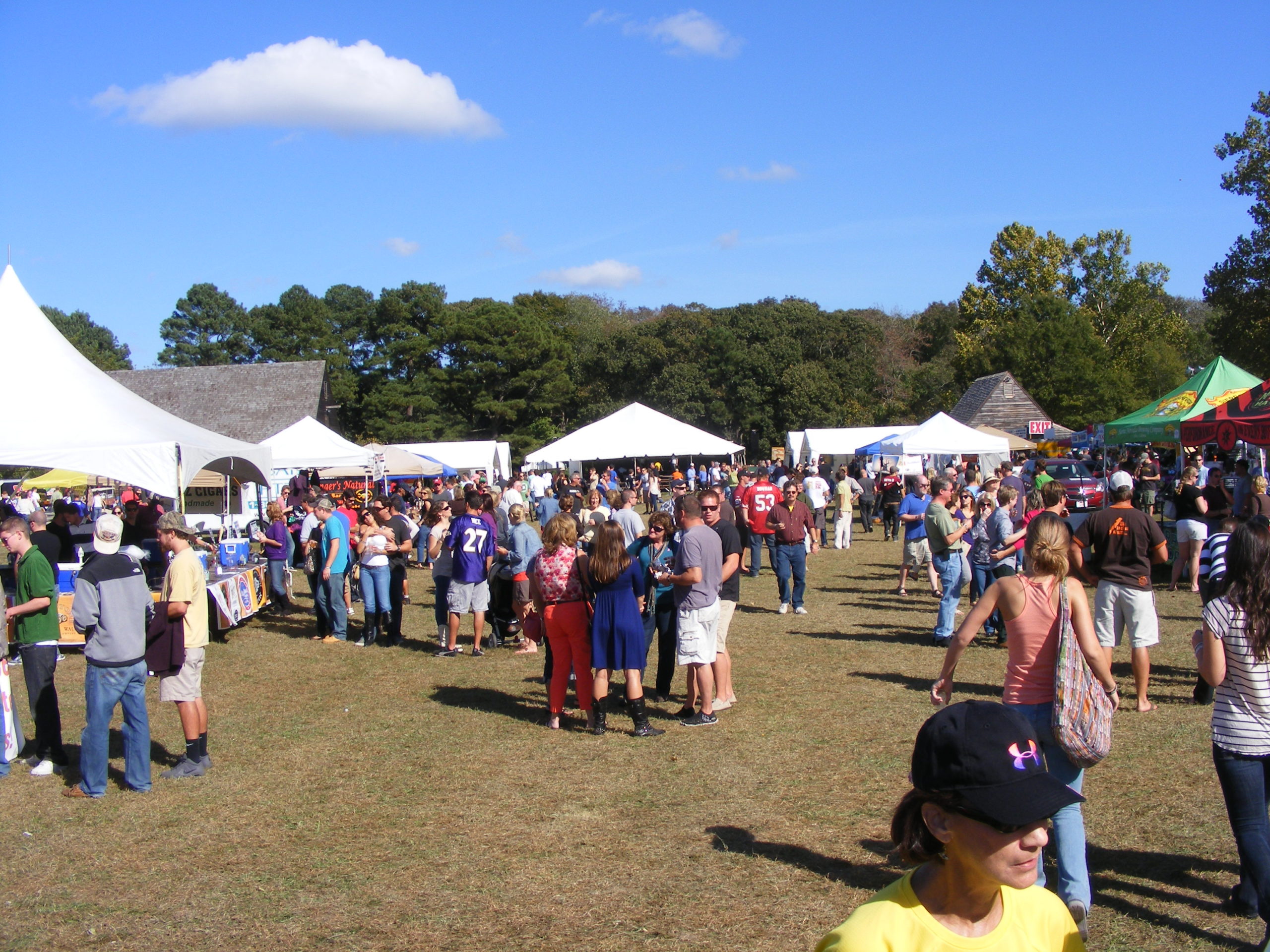 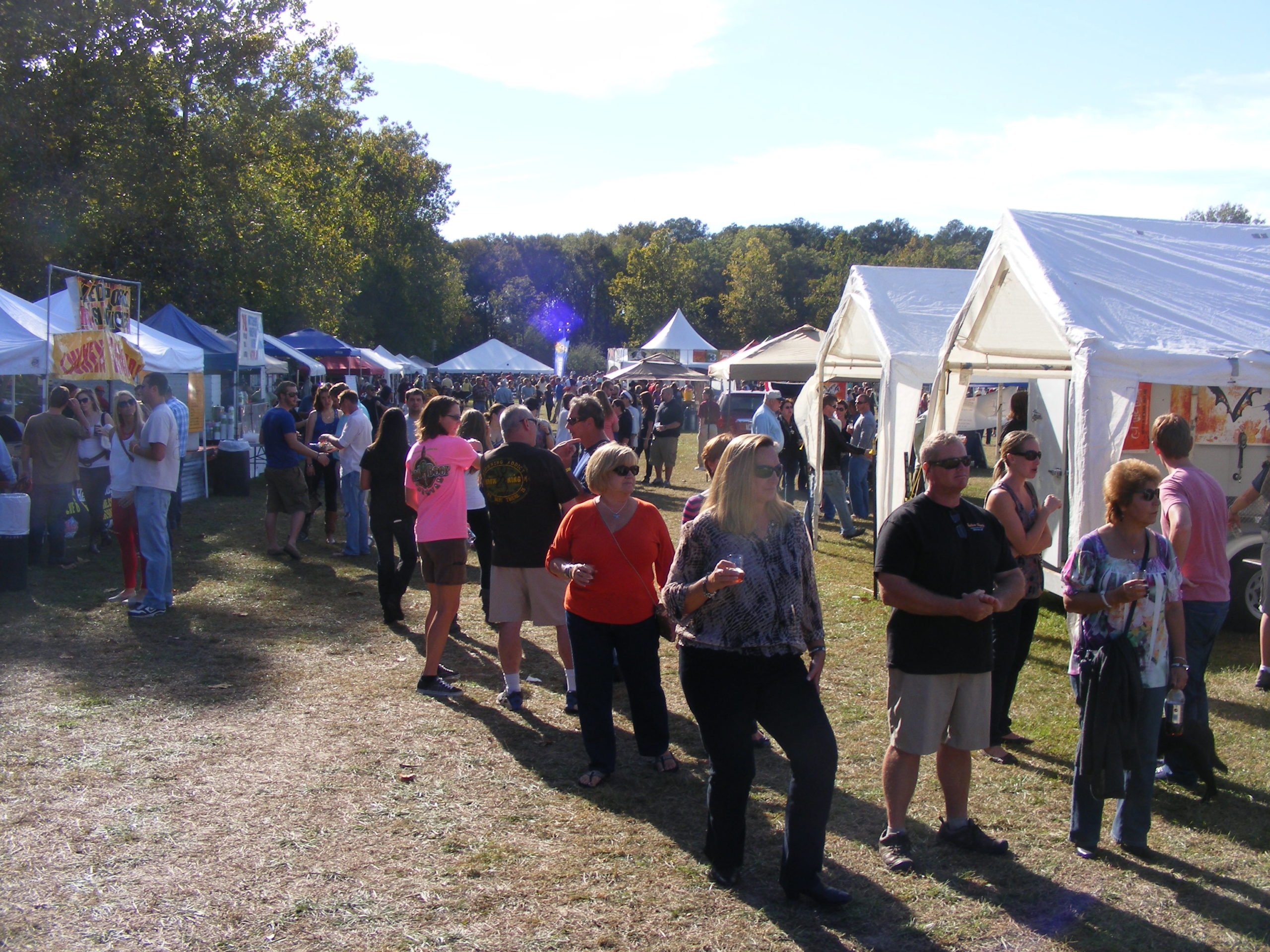 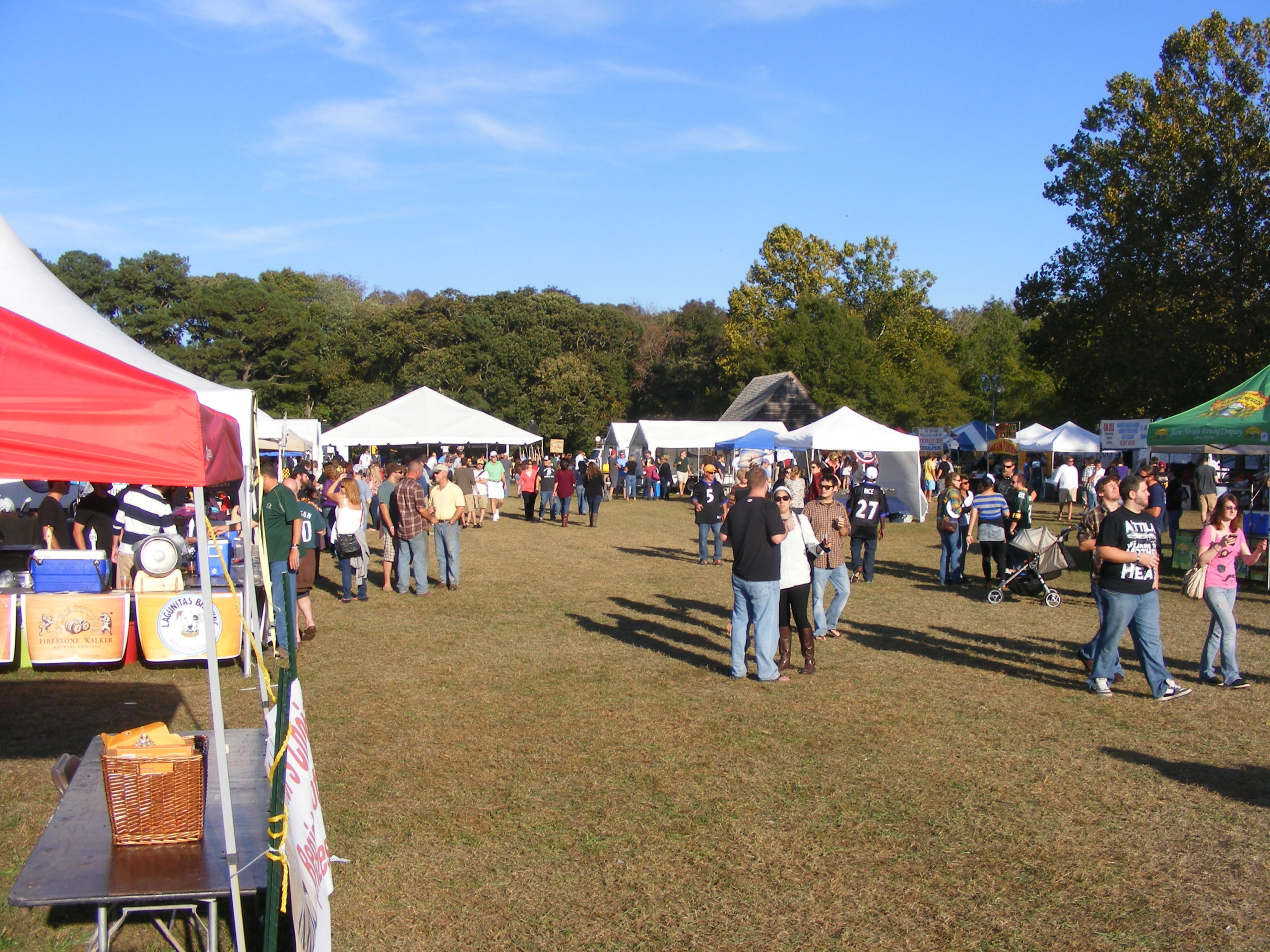 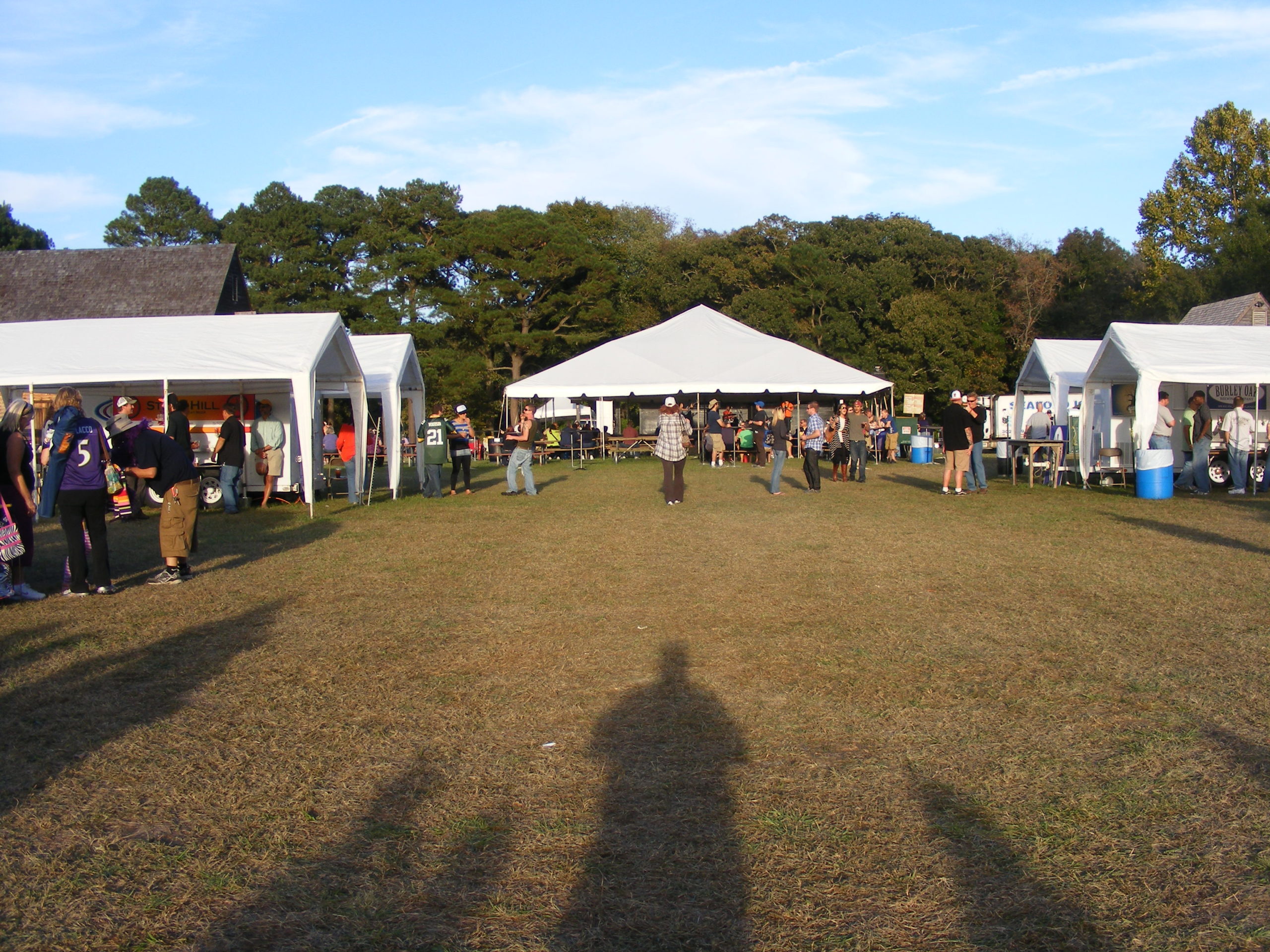 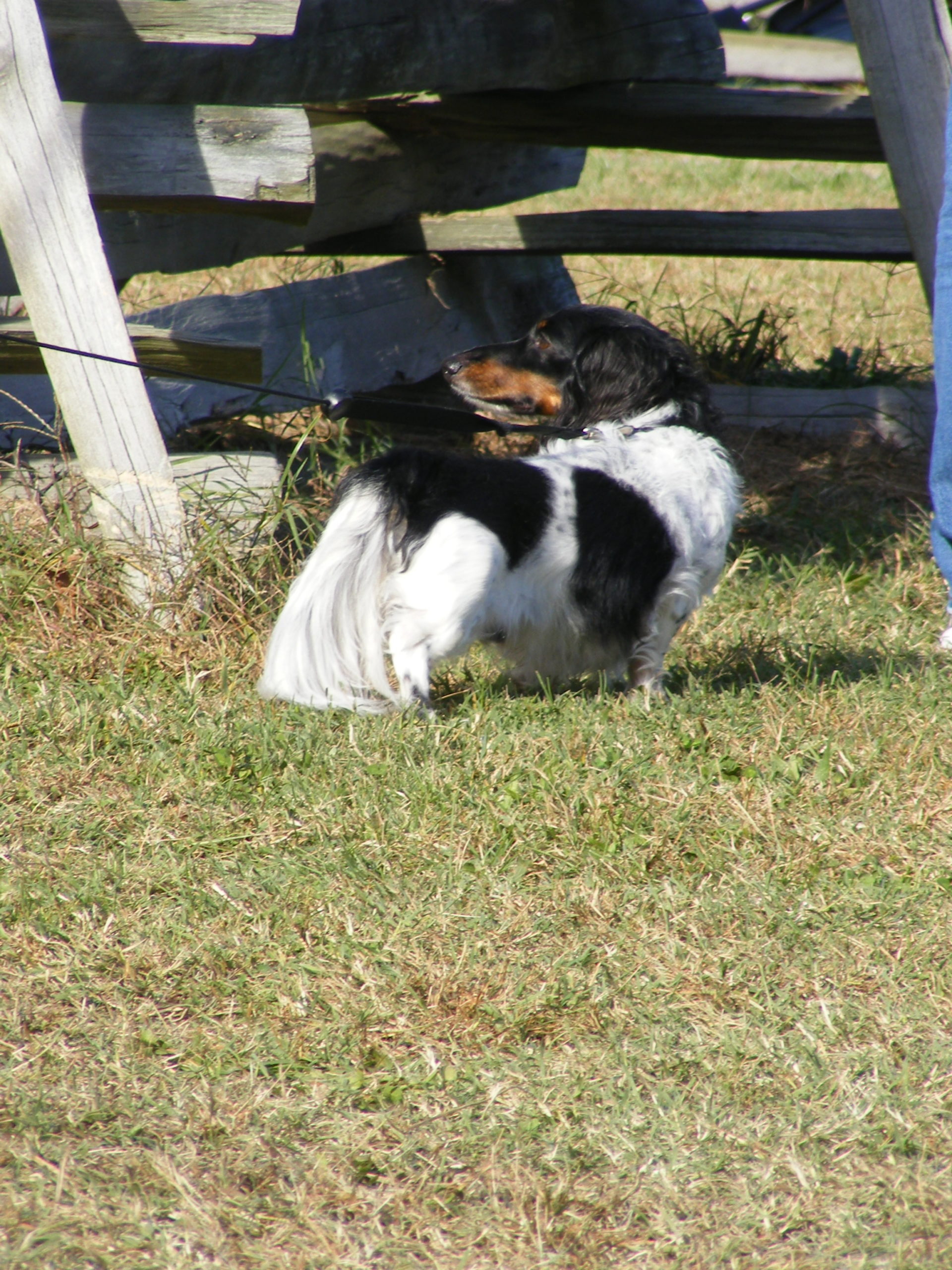 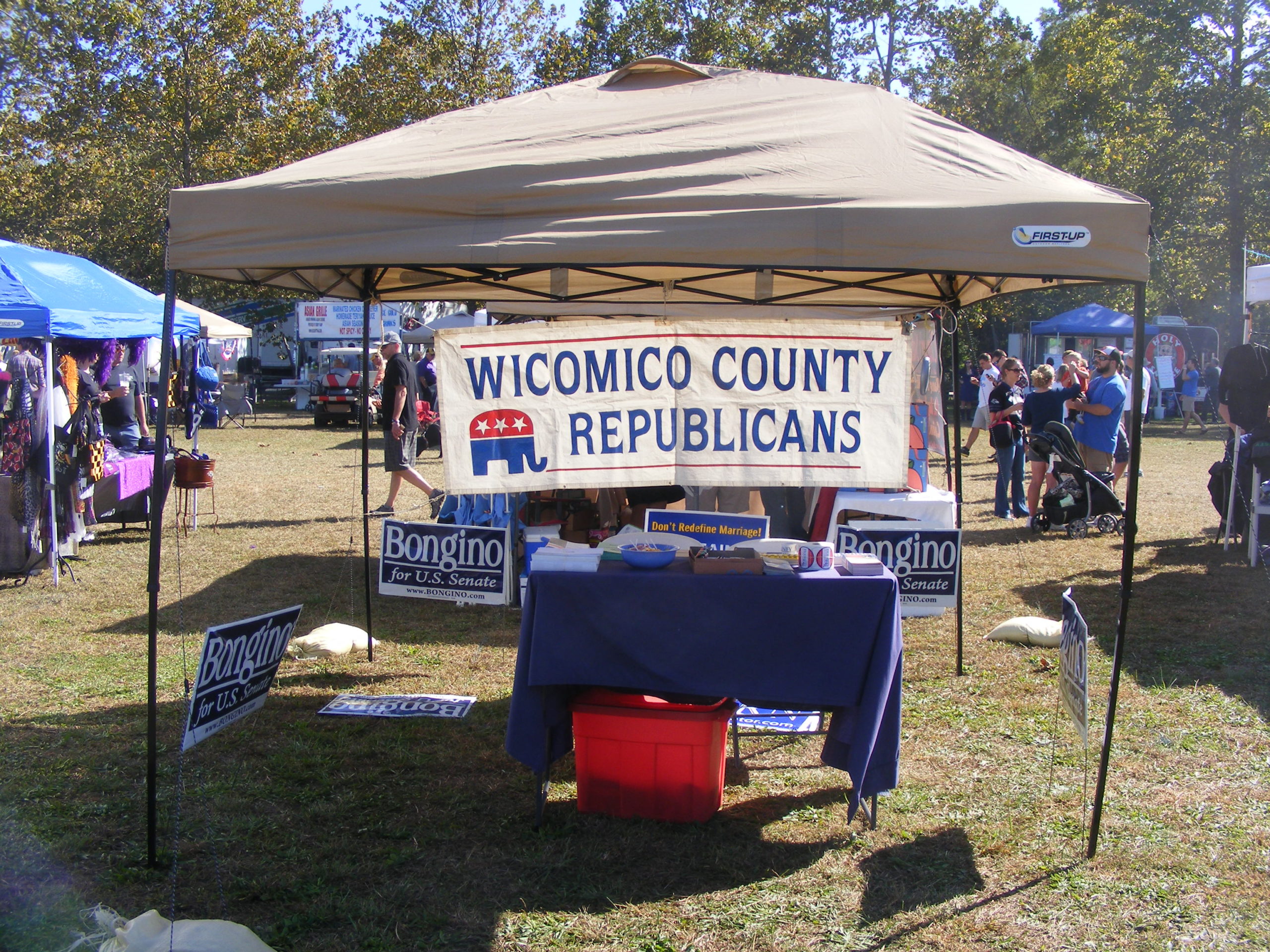 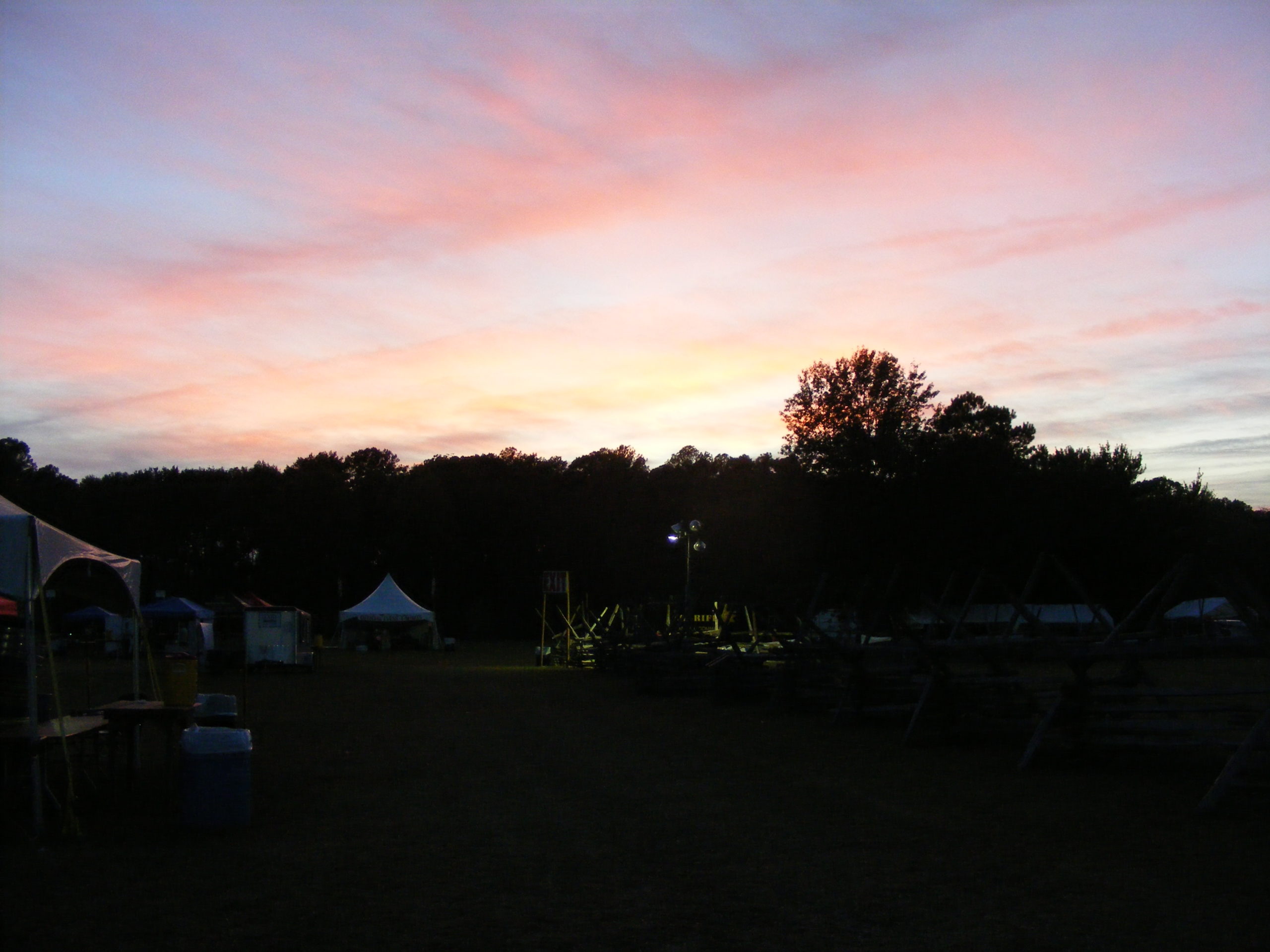 2 thoughts on “Good Beer Festival 2012 in pictures and text”