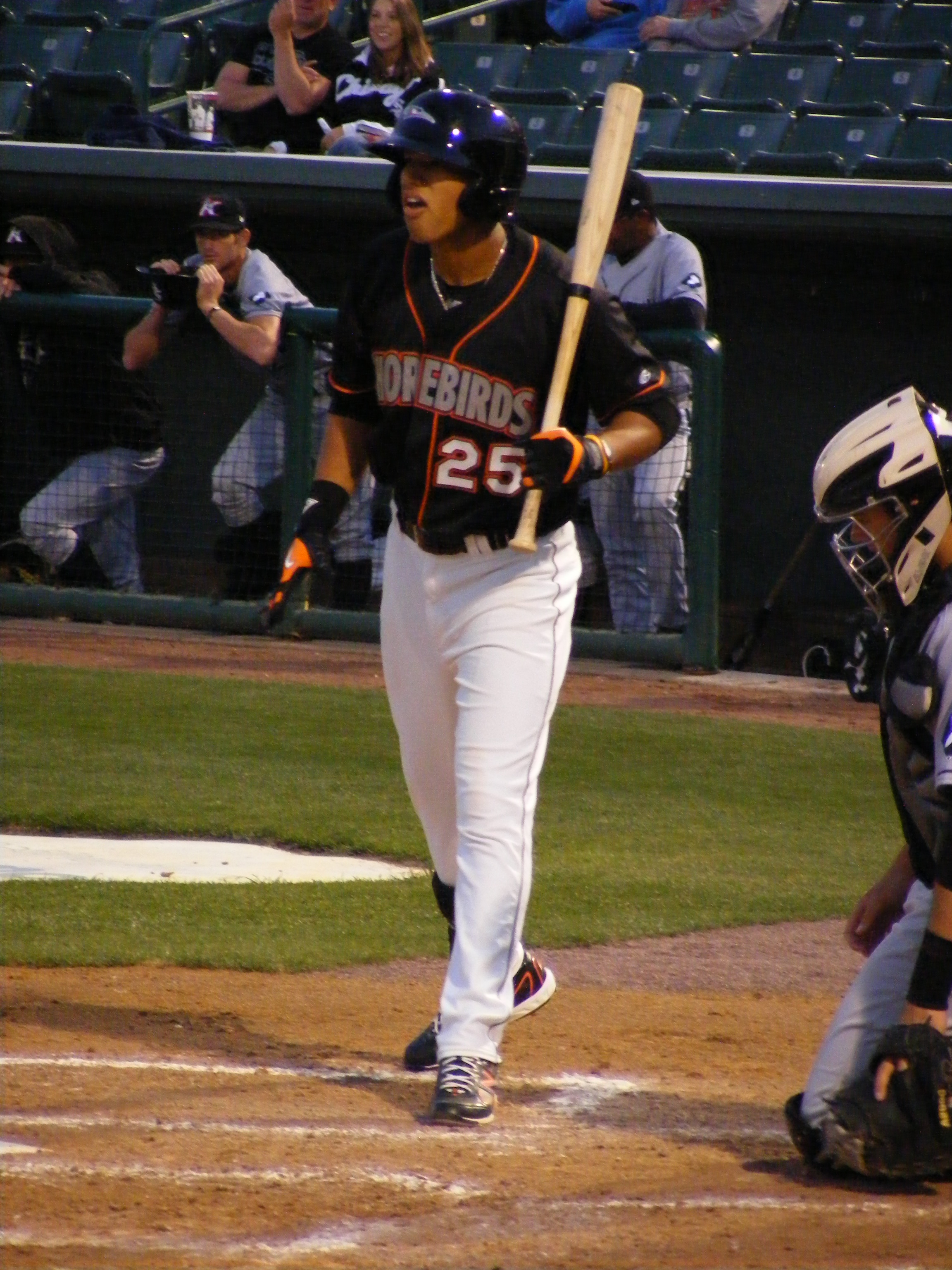 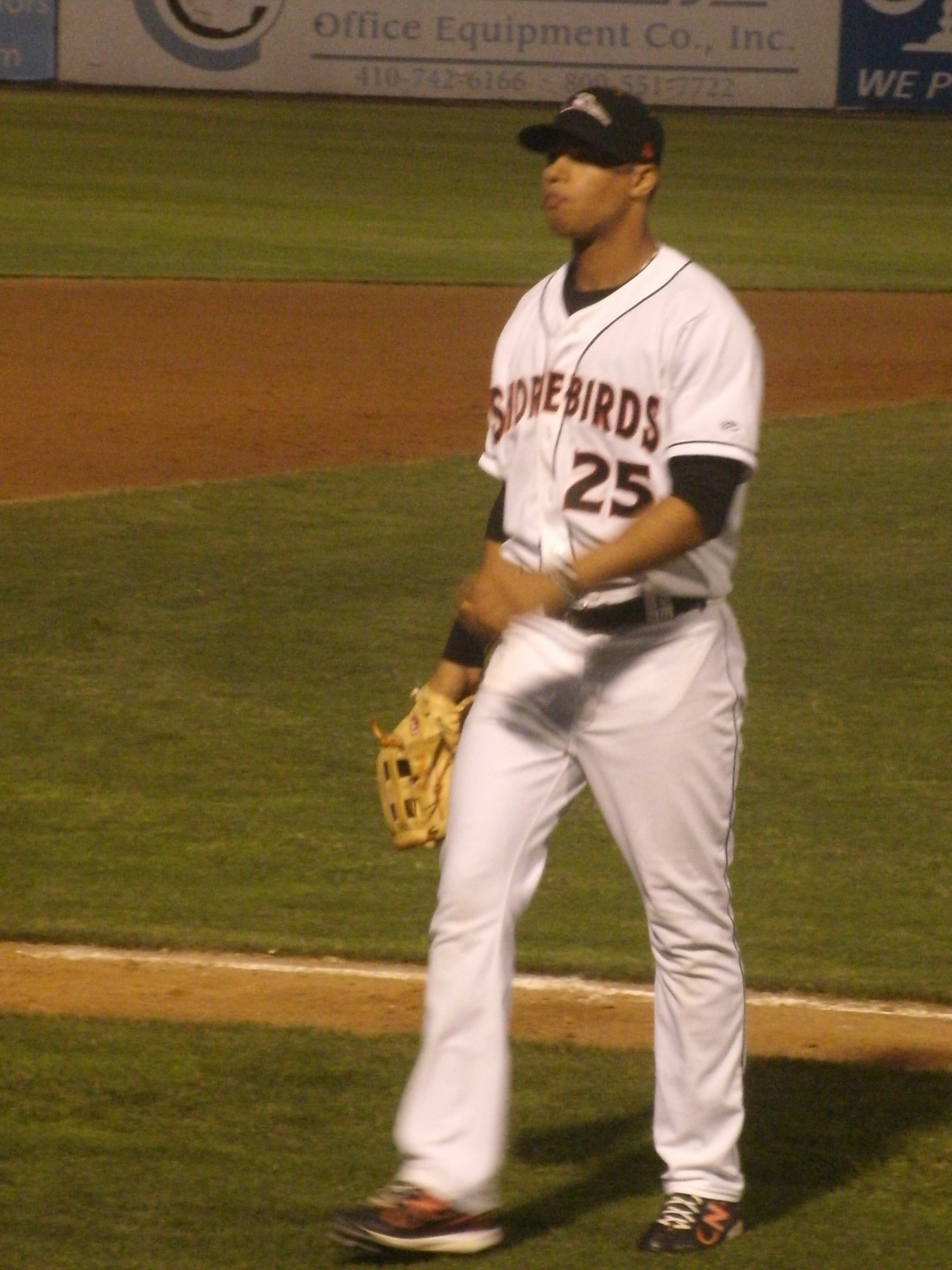 He endured a start which had him flirting with the Mendoza line through the end of May, but Brenden Webb has moved up his average over the last few weeks and earned himself a higher place in the batting order.

As a 30th round pick (out of Palomar Junior College in California) the 21 year old outfielder may not have been expected to do well at this level, but he seems to be slowly figuring it out. Considering he only hit .186 in a brief stint in the Gulf Coast League in 2009 and .227 last year with Bluefield, one may assume he’d have a difficult transition to the full-season level – and they’d be right.

Webb had gotten his average close to the .240 mark before a recent slump pushed him back down below .220 (since the mid-season break Webb has a .240 average, which includes the 1-for-22 slump.) With a couple hits in his last two starts he’s back up to .223/3/22 and a .644 OPS. The Orioles may have seen some power in Brenden since he’s hit 8 home runs in just over 500 professional at-bats; meanwhile Webb has become a more adept base stealer as he’s swiped nine this year. Moreover, Brendan seems to be a good #2 hitter since he has a good .355 on-base percentage (based on drawing a team-leading 57 walks) but could be much better when he cuts down on strikeouts (where he also paces the team with 103.)

I don’t think it would hurt either the Shorebirds or his development for Webb to repeat at this level in 2012. Obviously Brenden needs to put together a season where he hits for average to have a chance to move up in the organization, and repeating at Delmarva to begin 2012 would give him that opportunity. In the meantime, hitting .300 in those last 150 at-bats this season would give him a nice round .250 mark – considering the hole he dug for himself early on, that would be very respectable. To mix sports metaphors, the ball is in his court.