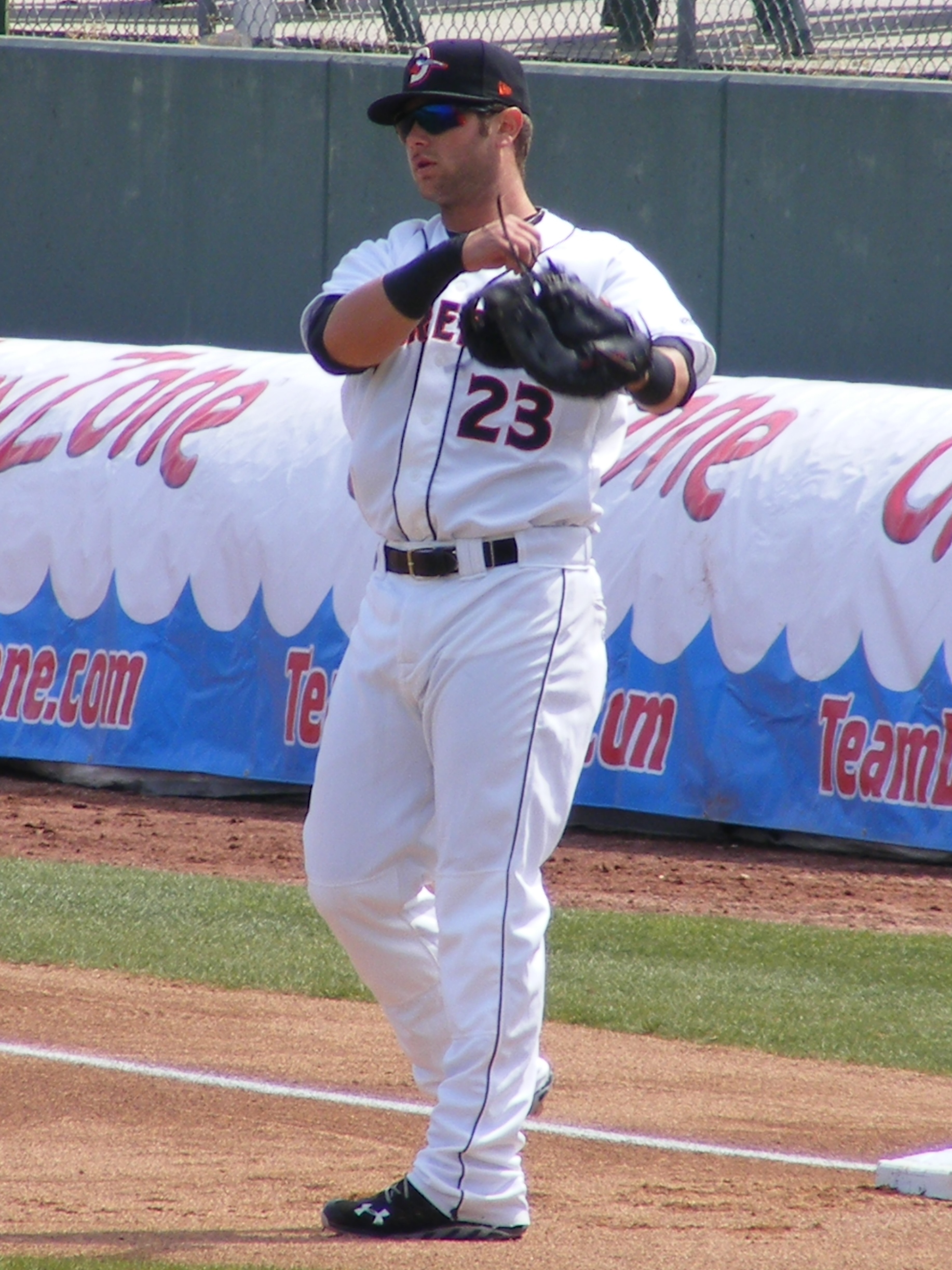 After the first two games of the Shorebirds season, Christian Walker was 0-for-4. Since then he’s hit in 12 straight games, running his average to the .354 mark and garnering himself Shorebird of the Week honors over a host of deserving players as the first-place Shorebirds have began the season 9-5.

On the young season Walker is tied for the team lead with 2 home runs and is third with 8 knocked in; meanwhile, the .908 OPS leads those who qualify for league honors.

This isn’t totally unexpected from the product of Limerick, Pennsylvania via the University of South Carolina. He was ranked among the top 20 Orioles prospects based on his high draft selection (4th round last year) and solid season at Aberdeen, where he hit .284/2/9 /.796 OPS in just 22 games. Obviously the Orioles are looking for many more games and at-bats out of this 22-year-old first baseman, who was also drafted by the Dodgers out of high school in 2009 as a 49th round selection.

Since Walker is in his first full pro season it’s certain he will run into a slump before the season is out, but the Shorebirds would gladly take numbers in the 20 home run and 80 RBI range he’s projecting to at this early juncture. Since last year’s highly-touted first baseman Nicky Delmonico has moved across the diamond with his promotion to Frederick, we may only see Walker for part of the season if he continues this success. On the other hand, the Orioles seem to have a deeper minor league now, so Walker may not be rushed – unless he forces the decision with a 20- or 25-game hot streak.